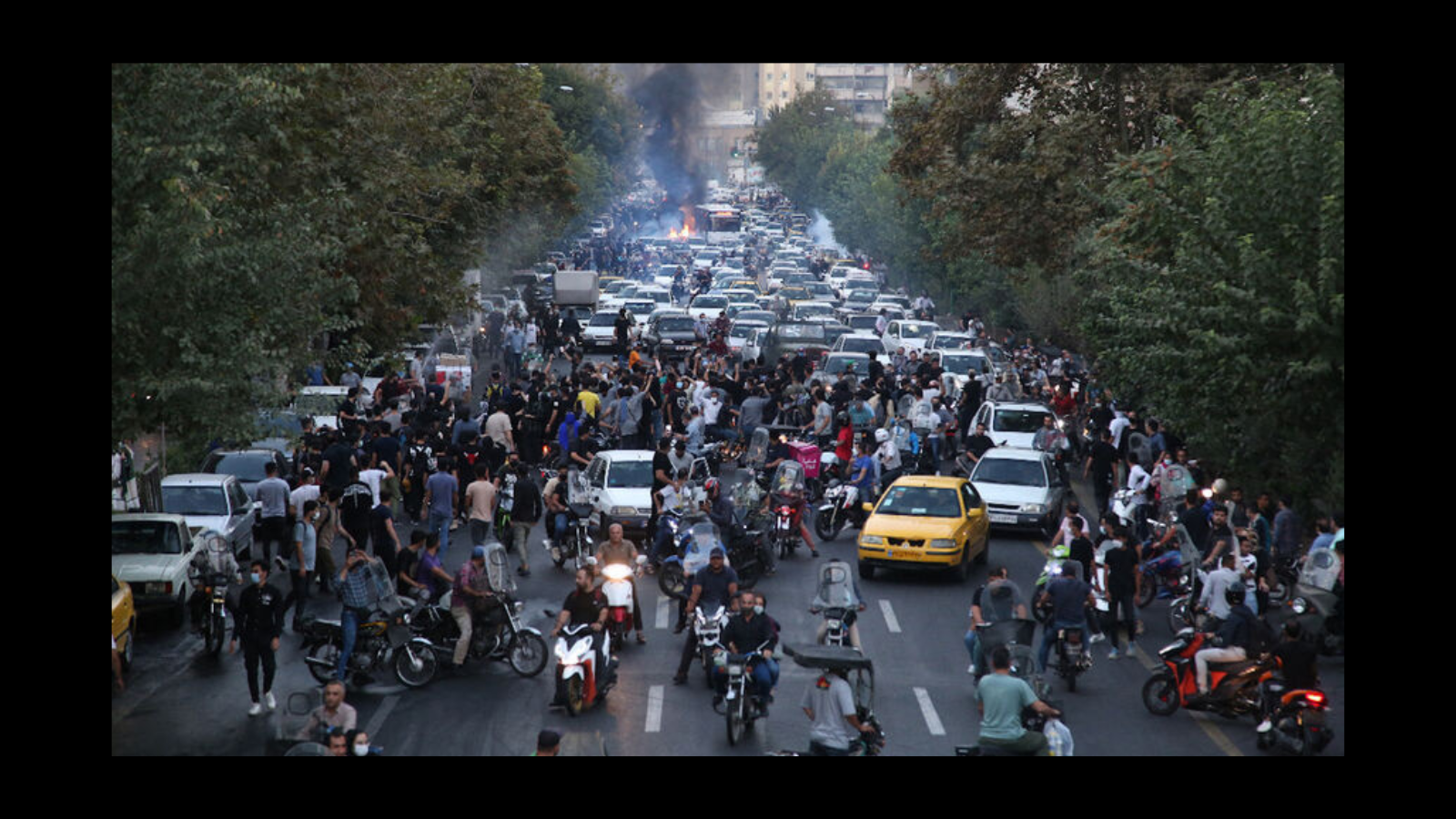 One week after the killing of 22-year-old Mahsa Amini by so-called morality police in Iran sent shockwaves throughout the country, Iranian authorities continue systemic efforts to oppress thousands of fierce protesters who condemn the authorities for their role in Amini’s death and their strict enforcement of the country’s mandatory hijab laws. Authorities have responded to the nationwide protests in Iran with intolerance and brutality, in many cases attacking protesters with batons, tear gas, water hoses, and even firing shots into crowds. The Center for Human Rights in Iran reported on Thursday that at least 36 people had been killed by security forces during the protests, though those numbers could be much higher given the state’s attempt to cover up and shut off Iranians from the outside world. One report indicated another young woman, 23-year-old Hannaneh Kia, was killed on Thursday night during protests in the city of Nowshahr in Mazandaran Province.

The Islamic Republic has responded to the growing unrest by issuing messages of intimidation and threats against those who participate in the protests. The military vowed on Friday “to confront the enemies’ various plots in order to ensure security and peace for the people who are being unjustly assaulted.” Iranian leaders have attempted to suppress anti-government sentiment by organizing counter-demonstrations in several cities in Iran on Friday, where protesters could be heard chanting slogans such as “Death to America” and “Offenders of the Koran must be executed.”

The Iranian government has also been using Telegram — a messaging service used by over 65 percent of the Iranian population — “to identify and harm” those who have participated in the protests. The government’s channel called Setade114, which currently has more than 20,000 subscribers, has been referred to by activists as a “snitch line” where Iranians can share photos and videos to expose the identities of anti-government demonstrators. The information acquired by the government through Telegram places in jeopardy the safety and freedom of many Iranians who have criticized the Islamic Republic’s violations of human rights in recent days.

Among the journalists and activists who Iranian authorities have arrested are Fatemeh Rajabi, Ruhollah Nakhaee, Mohammad Reza Jalaeipour, and Majid Tavakoli. Activist Atena Daemi’s sister was also beaten by authorities for refusing to wear a hijab and arrested with her husband.

The ongoing crackdown on protesters in Iran provides further confirmation that Iranian authorities are continuing on a path of flagrant authoritarianism and cruelty that could fan the flames of internal unrest. In the face of criticism, Iranian leaders have only doubled-down on their unjust policies and escalated their tactics of violence and intimidation against the people of Iran. NIAC stands with the Iranian people and with people around the world who have rightly and strongly condemned the Islamic Republic for its brutality and its refusal to acknowledge the right of Iranian protesters to air their grievances without fear of reprisal.