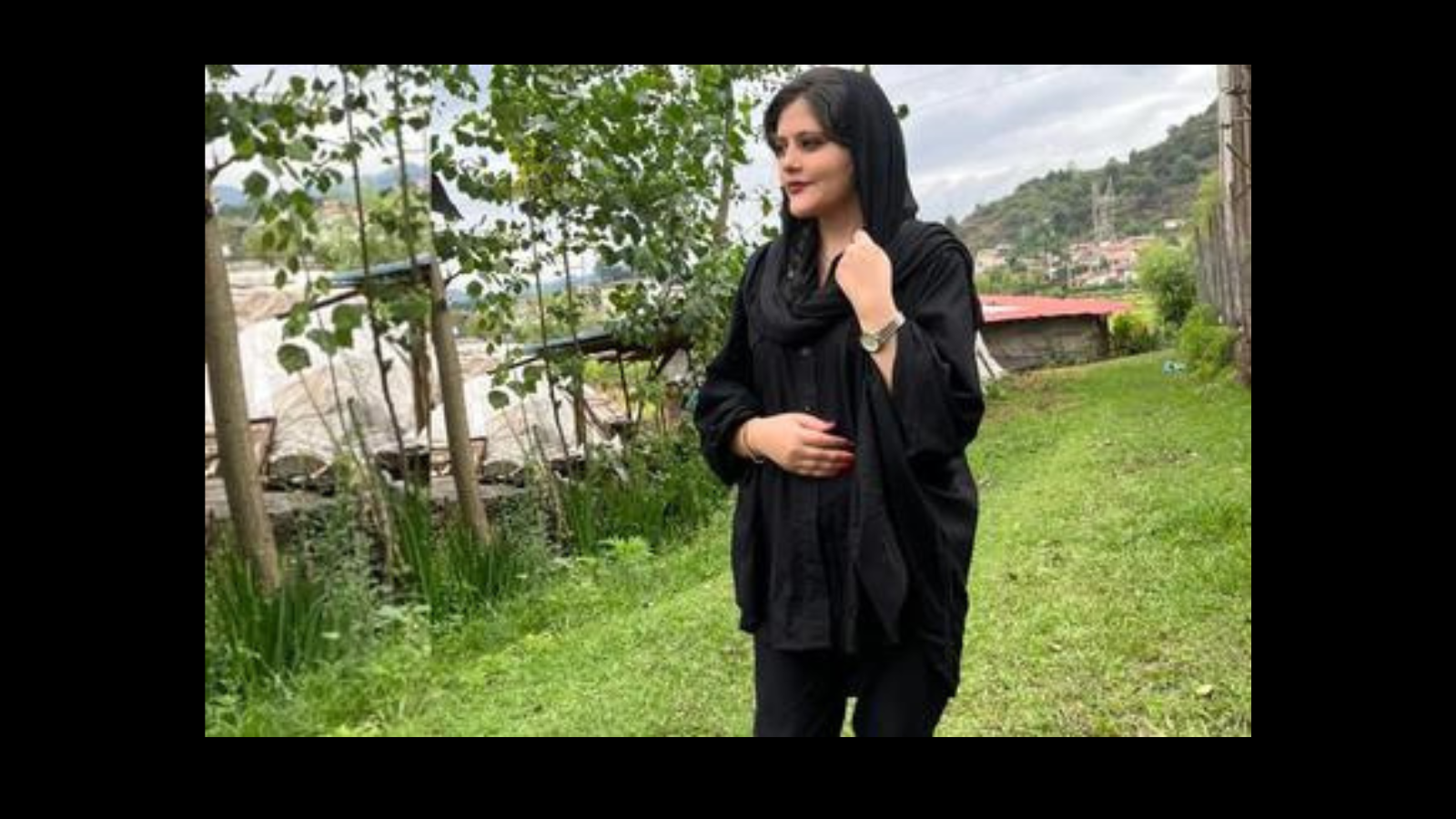 The appalling reports of Mahsa Amini’s death has sent shock waves through Iran, as the crackdown and violence against women’s basic rights reaches new heights. Women should be free to choose their attire without fear of any harassment, much less physical abuse and murder. However, 22 year-old Mahsa Amini was reportedly separated from her family in Tehran by Iran’s so-called “morality police,” then arrested and beaten. Reports indicate that Amini was hospitalized and in a coma a few hours after her arrest.

Iranian authorities claim that Amini suffered a stroke while in custody, with Iranian President Raisi pledging an investigation after public outcry. However, the fact remains that Amini never should have been arrested in the first place. Her loss is a tragedy for her family, the Iranian nation and the entire world. It is also a profound indictment of Iran’s government which allows violence and harassment against women over their attire, across the entire nation.

Iranian authorities appeared to have relaxed their enforcement of the nation’s mandatory hijab laws in recent years, which Iranian women have challenged for decades through various forms of protest. However, the conservative government led by Ebrahim Raisi has taken several recent steps to ramp up enforcement of this draconian law and unleash the morality police on Iranian women, which appears to have been a key factor in Amini’s senseless murder.

Amini had her full life ahead of her until it was taken from her by authorities that should, ostensibly, be charged with protecting her and everyone in Iran. That profound injustice has struck a chord among ordinary Iranians, where visceral anger is widespread at authorities who routinely flout the nation’s human rights obligations and turn to violence instead of meeting their hopes for a brighter future.

Iran must hold the perpetrators of this murder accountable, retract its orders targeting Iranian women over their attire and free all of those imprisoned for standing up for women’s basic demands for equal rights. We unequivocally condemn this reprehensible violence against Iranian women, mourn Amini’s passing, and yearn for the day when women in Iran are treated as equal and need not fear being targeted by their own state.