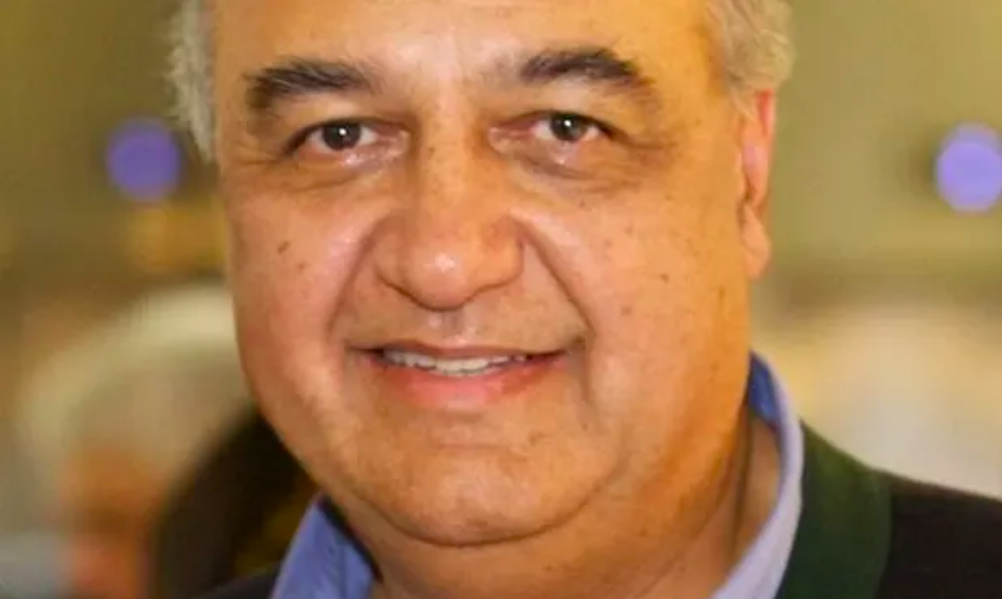 Last week, with the welcome news of the release of British-Iranian dual nationals Nazanin Zaghari-Ratcliffe and Anoosheh Ashoori, there were contradicting reports on the status of conservationist Morad Tahbaz who is a tri-national of the U.S., Britain and Iran. The UK government indicated that Tahbaz was released from prison on furlough, which advocates hoped would lead to his freedom and ability to return to his family.

However, on March 18th Washington Post journalist Jason Rezaian—who endured his own unjust ordeal as a dual national and spent 544 days imprisoned in Iran from 2014-2016—reported that Tahbaz had been returned to Evin prison within 48 hours. On March 21, another update to the case stated that Tahbaz had been moved again from Evin prison to a hotel in Tehran. It was also reported that Tahbaz began a hunger strike to protest his poor treatment in what appears to be more political games with innocent people caught in the crossfire.

Tahbaz was part of a group of nine environmentalists arrested in Iran in 2018 on all-too-familiar spurious charges like “spying.” Adding to the injustice of these arrests was the death of one member of the group of environmental activists, Kavous Seyed-Emami, while in custody. Additionally, the group was handed down harsh sentences in November of 2019 at the height of a state crackdown on protests across Iran.

The British Foreign Office has stated that it is continuing to engage Iranian authorities to lobby for Tahbaz’s release in the face of criticism from Tahbaz’s family who say the U.K.-born citizen was left behind. However, in a BBC Persian interview with Mohammad Hossein Aghasi, a prominent trial lawyer in Iran, he emphasized the role of the U.S. in securing Tahbaz’s release. Thus, his tri-national status has added a layer of complication making it unclear if his case will be resolved by U.S. or U.K. officials.

Family members of Morad Tahbaz have spoken out in recent days to clarify Tahbaz’s situation and share their concerns. Taraneh Tahbaz, Morad’s sister, expressed the distress on their family, especially in light of her brother’s deteriorating health due to cancer. Roxanne Tahbaz, Morad’s eldest daughter, shared her and her siblings’ pain from being separated from their parents since 2018—in addition to their father’s unjust imprisonment, their mother has been banned from leaving Iran. Roxanne clarified in a press conference that, despite claims to the contrary, her father had not been reunited with his family or released on furlough. NIAC reiterates the calls for the immediate release of all of those who are unjustly and arbitrarily detained in Iran and we hope to see Tahbaz, and others, reunited with their families.