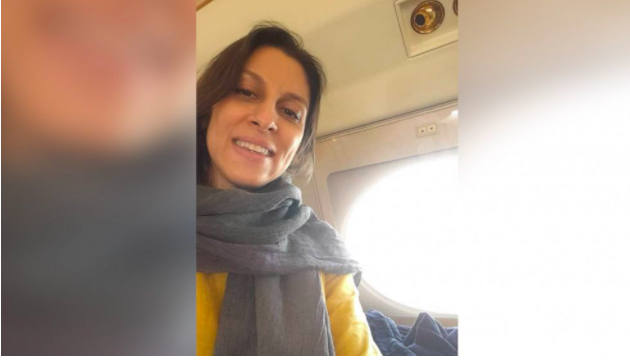 In very welcome news, Nazanin Zaghari-Ratcliffe and Anoosheh Ashoori, both British-Iranian dual nationals who had been detained in Iran for years, have been freed after their long and unjust imprisonments. NIAC has been following their respective cases and we are grateful to hear that Nazanin and Anoosheh are being reunited with their families.

British MP Tulip Siddiq, who has been a vocal advocate for Zaghari-Ratcliffe, announced yesterday on social media that Nazanin had been given her British passport back and that a British negotiating team was in Tehran. Reports also indicated that the U.K. had paid its outstanding debt to Iran of 400 million pounds, helping to secure their release. Whatever the political disputes between nations, using innocent people as pawns is abhorrent and Iranian authorities must end this practice.

Moreover, it is an outrage that each were separated from their loved ones and treated as political hostages. Nothing can undo the pain that they have endured, but we welcome their newfound freedom. We also hope that this release is just the first of many, as other dual nationals Siamak Namazi, Baquer Namazi, Emad Sharghi and Morad Tahbaz remain unjustly detained in Iran. We hope the diplomatic efforts to free them – and all other political prisoners in Iran – reach a successful conclusion soon. Their freedom and reunification with families is long overdue.

Assets that were released to Iran will also reportedly be directed toward the purchase of humanitarian goods, which can help the people of Iran combat the continued scourge of COVID-19 and other deadly diseases. There is no substitute for diplomacy, which has been critical to getting all those who have been unjustly held in Iran free over the years.