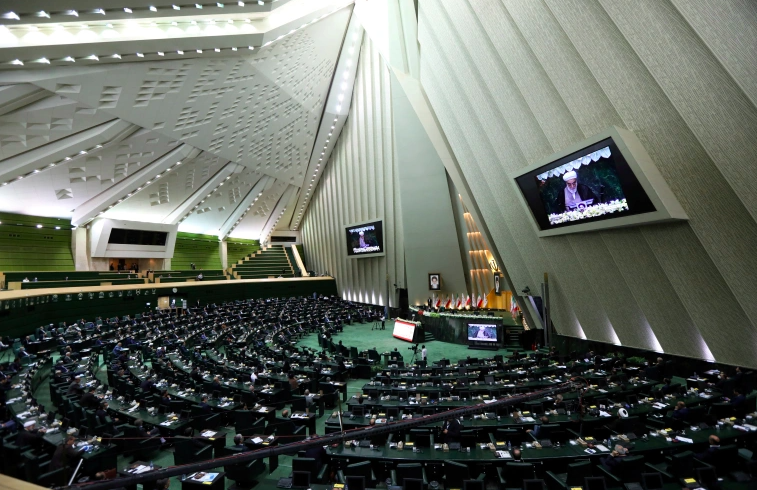 Reports earlier this week indicated that a special parliamentary committee in Iran had approved a draconian piece of legislation, dubbed the “Protection Bill,” that would allow Iranian authorities to tighten their already firm grip on internet freedom in Iran and have significant consequences on freedom of expression and access to information.

In addition to the appalling nature of the bill itself—which prompted Iranian social media users to protest the legislation with an organized hashtag—the special committee hastily approved the outline of the bill within only 20 minutes. The idea for the bill has been around for several years, but has been delayed after facing strong backlash from Iranians who note the impact on businesses, as well as infringing on privacy and individual freedoms.

Activists of different stripes that advocate for freedom of expression and unrestricted access to the internet as a paramount right of such freedom have spoken out against the legislation at various stages. Last November, the Committee to Protect Journalists expressed concerns over the bill’s impact on the privacy of journalists who have been targeted by Iranian authorities over their social media posts. Article 19, a human-rights organization focused on freedom of expression and information, condemned the move by the special committee to approve key elements of the repressive bill.

Though reports surfaced that the committee’s vote was overturned by the parliament’s regulations department, proponents of the bill are likely to continue to explore ways to push through even greater restrictions on internet freedom for Iranians. In fact, according to the Center for Human Rights in Iran, one opponent of the bill in the committee was even threatened for voicing opposition and taking the side of the Iranian people.

Unfortunately, threats and intimidation are not uncommon for Iranian civil society. No one can forget the internet blackout in November of 2019 that was part of a brutal state crackdown on protests. But Iranian authorities must ensure the most basic rights for their citizens, such as expression and privacy. There are many reasons why it is crucial for Iranians to have free access to the internet, but at its core is freedom itself. 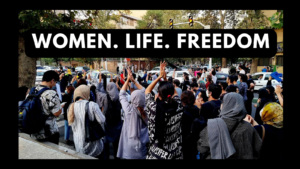 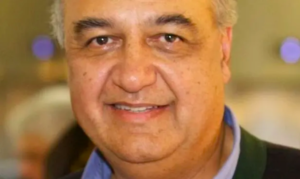