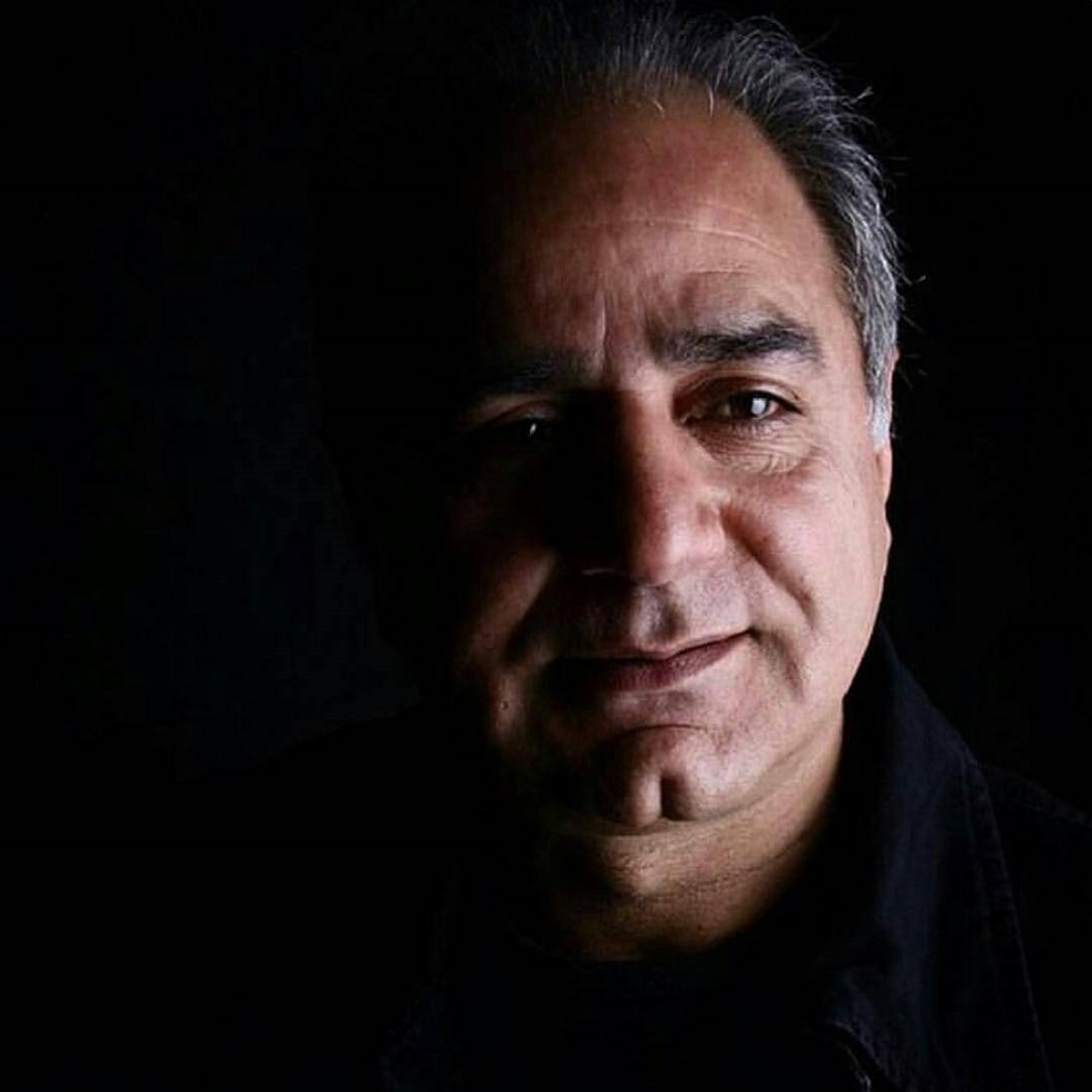 Our Statement Regarding the Film Screenings with Iranian Actor Parviz Parastui

Last week, film screenings in LA and Orange County featuring Iranian actor Parviz Parastui were marred by controversy as attendees of the screening were confronted by demonstrators accusing them of supporting the Iranian government.

We at NIAC believe that people-to-people exchanges and citizen diplomacy between Americans and Iranians are vital to peacebuilding. These exchanges are a critical antidote to the dehumanization and hatred that overwhelmingly characterizes the relationship between our two countries, and which makes war and violence more fathomable.

While NIAC did not have a role in the film screenings, we strongly support the efforts of the organizers, including CODEPINK and its local partners, to use film as an opportunity to promote dialogue and greater understanding.

We are concerned by the deep divisions within the Iranian-American community and increased efforts to paint Iranian Americans and prominent Iranians as the enemy. When our community engages in unhealthy dialogue and we tear each other down, we can’t build a brighter future together. We see that when human rights defenders on the ground inside Iran who are doing vital work are attacked by people outside of the country for speaking out against broad sanctions, or when some in the diaspora call for a ban on all Iranian athletes from the Olympics or World Cup for abuses they have no hand in.

Our community will continue to be victimized by human rights abusers in Tehran and by war and sanctions supporters in Washington until we learn how to overcome our differences with respect and build power together.

It’s time for us to unite.