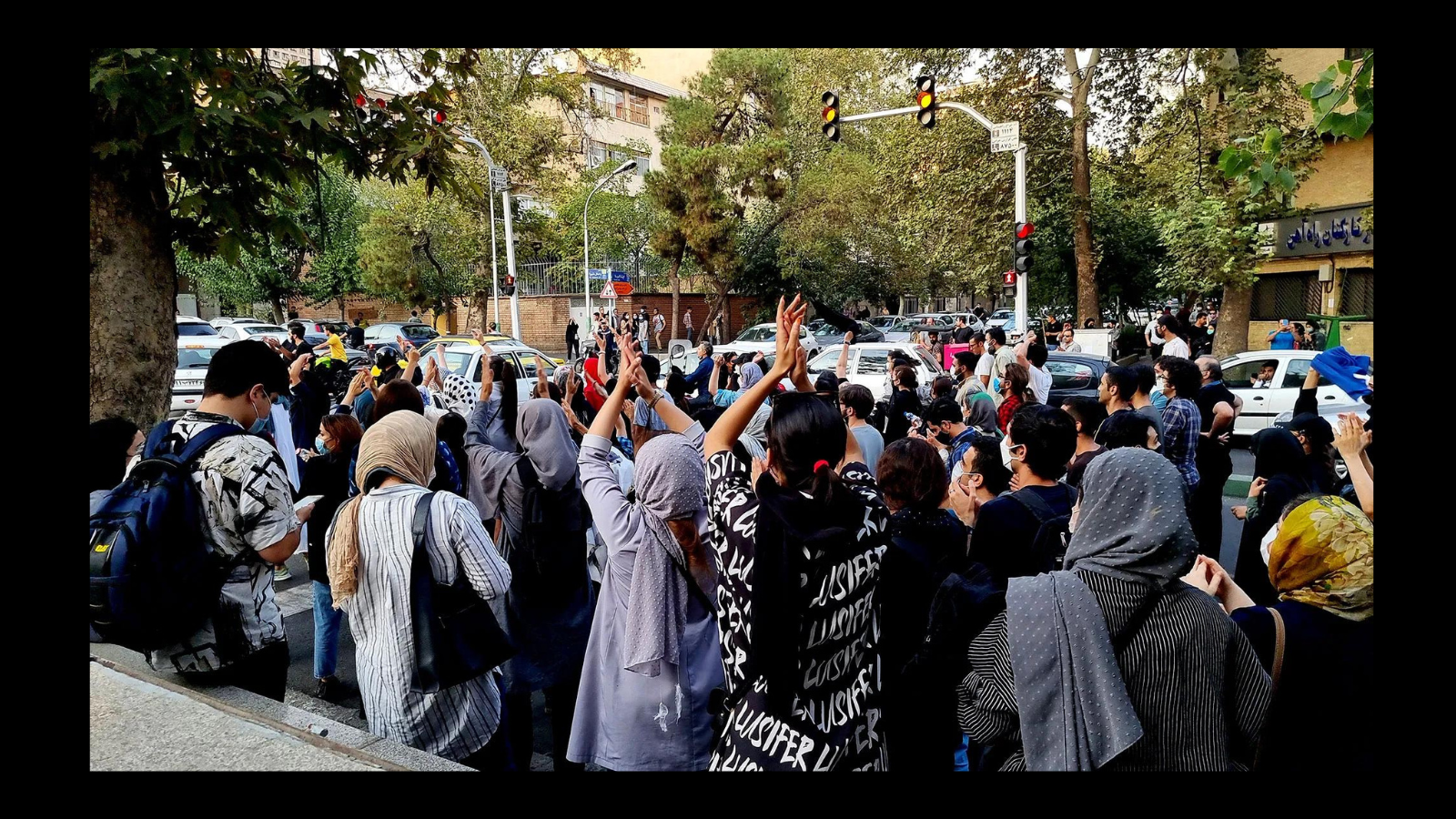 In a third week of widespread demonstrations following the killing of Mahsa Amini by Iran’s so-called morality police, Iranian security forces continue their ruthless crackdown involving mass arrests and the use of lethal force against protesters. On Tuesday, Iranian President Ebrahim Raisi addressed the nationwide unrest in a speech to the parliament, stating “Unity and national integrity are necessities that render our enemy hopeless.” Raisi’s reference to the “enemy” echoes the spurious claims of Supreme Leader Ayatollah Ali Khamenei who released a series of tweets a day earlier attempting to avert blame for the protests in Iran on the country’s foreign adversaries.

The growing number of arrests and casualties from the Islamic Republic’s intensifying crackdown on demonstrations prompted the Biden administration to release an official statement on October 3rd, saying:

“For decades, Iran’s regime has denied fundamental freedoms to its people and suppressed the aspirations of successive generations through intimidation, coercion, and violence. The United States stands with Iranian women and all the citizens of Iran who are inspiring the world with their bravery.”

Currently, the state’s brutality and repression show no sign of subsiding as long as protests and defiant acts of civil disobedience persist. Iranian youth—who are becoming increasingly active in the demonstrations—have been attacked and killed by security forces in recent days. The killing of 16-year-old Nika Shakarami, who disappeared after participating in a protest on September 20th in Tehran, has again sparked outrage across Iran and the world. In a message to her friend, Shakarami stated that she was being pursued by security forces before she disappeared. Her whereabouts were unknown until 10 days later when her family discovered her body in a detention center morgue where authorities only allowed the family to briefly view the victim’s face for identification. Shakarami’s body was taken to her father’s hometown of Khorramabad where a burial was planned for Monday. However, in another reprehensible act, the body was stolen by the authorities and secretly buried 25 miles away in the village of Veysian.

That Khamenei tries to blame others while Iranian security forces continue to murder innocent people—including teens—and arrest anyone who voices support for the protests is emblematic of the system Iranians are protesting against. In language meant to undermine the rightful grievances of Iranian people, Khamenei has described the protesters bravely fighting for fundamental change as, “thugs, robbers and extortionists,” who are collaborating with foreign powers. The protesters in the streets of Iran are ordinary citizens, led by women and youth, who love their country and oppose the brutality and repression that is inflicted upon them by authorities. NIAC continues to stand in solidarity with the brave Iranian people and supports their aspiration for a government that works for them and respects their basic rights and liberty.