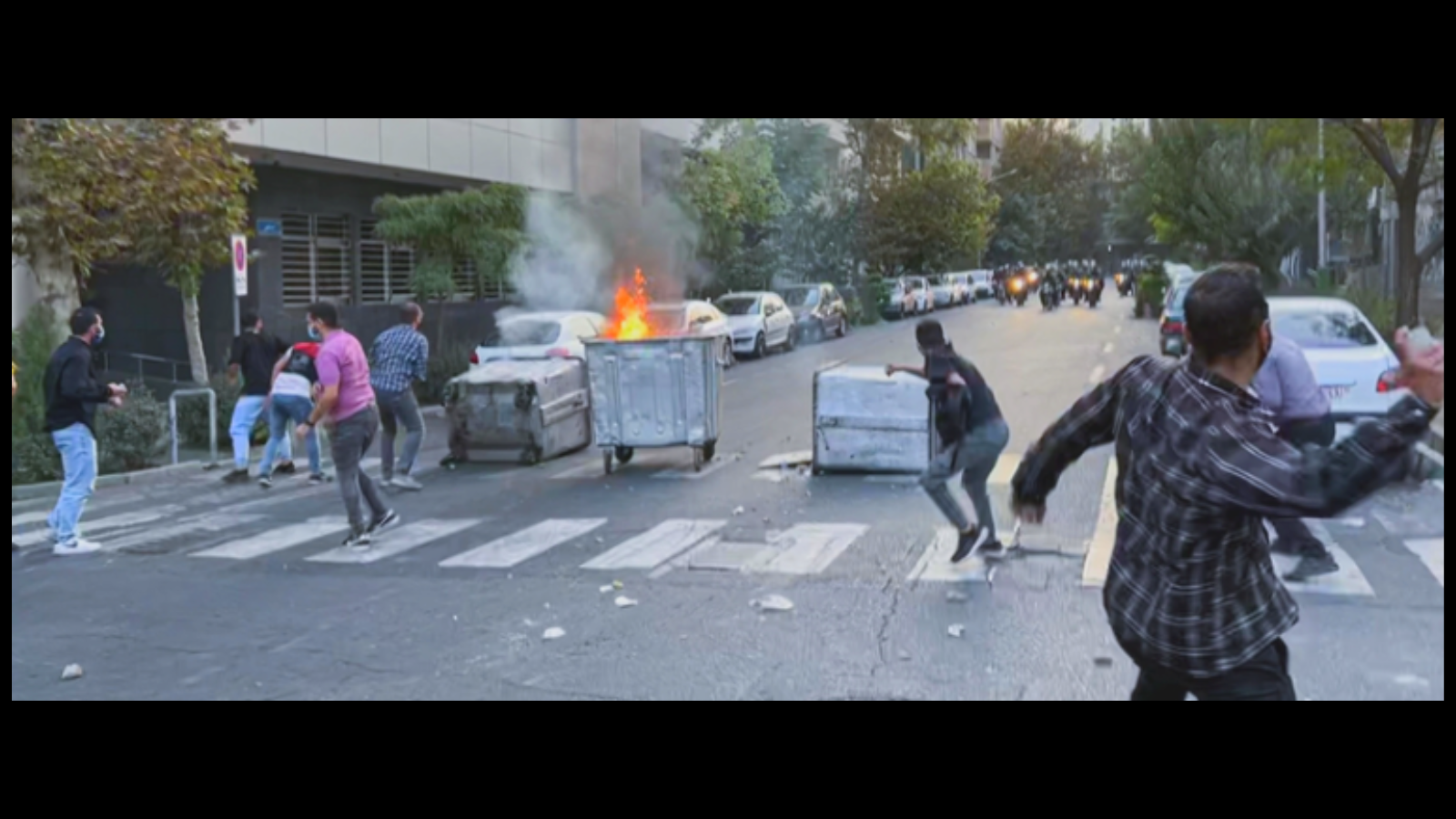 As the Islamic Republic Continues to Commit Atrocities, a Strong International Response is Needed

The death toll is rising in Iran where security forces have continued to use lethal force against innocent protesters who are participating in a nationwide movement against the Islamic Republic. More than 200 people—including 23 children—have been killed by security forces since demonstrations began more than a month ago—though the number is likely higher. Disturbingly, security forces have been arresting, assaulting, and in some cases, killing children. In recent days, multiple viral videos were shared on social media showing schoolgirls participating in protests where they have chanted anti-state slogans. For example, schoolgirls shouted “Basiji get lost” at a member of the Basij—a paramilitary force of the Iranian Revolutionary Guard Corps (IRGC)—when he visited a school to give a speech.

In an effort to crackdown on dissent, authorities have raided schools where they have reportedly arrested and beaten teens and children. On October 13th, security forces raided a high school in Ardabil where they attempted to coerce a group of female students into singing an anthem praising Supreme Leader Ayatollah Khamenei. In another act of abhorrent violence, authorities brutally beat the girls when they refused to comply with the demand. Tragically, 16-year-old Asra Panahi was killed after sustaining severe injuries as a result of the physical assault. In the wake of Panahi’s death, the Iranian teacher’s union issued a condemnation of the “brutal and inhumane” raids of schools by authorities and demanded the resignation of education minister Yousef Nouri. Panahi’s murder sparked rightful outrage in Iran and across social media as another senseless loss of Iranian youth at the hands of state authorities who have met all forms of protest with brute force and deadly violence.

Since the protests began, authorities have exhibited shocking brutality in their violent efforts to silence the Iranian people. According to CNN, one 29-year-old man using the alias Arman reported being tortured by the IRGC after he was arrested in Tehran for participating in anti-state protests. While in custody, the man was reportedly subjected to beatings, electric shocks, solitary confinement, and controlled drownings for four days before he was coerced into signing a false confession stating that he had been paid by the United States, United Kingdom, and Israel to spread “chaos” in Iran.

The crimes of the Islamic Republic have prompted human rights groups to demand a stronger response from the international community. On October 18th, the Center for Human Rights in Iran released a 10-page briefing which provides an overview of the injustices happening in Iran as well as specific recommendations for the Biden administration and the international community. One of the recommendations is for the formation of an independent U.N. mechanism that would investigate and ensure accountability for the Islamic Republic’s many atrocities. “The international community must move beyond ineffectual condemnations and collectively impose meaningful diplomatic costs to stem the carnage in Iran,” CHRI executive director Hadi Ghaemi remarked. “A state that kills and abducts children for participating in peaceful protests is one that no longer has any check on its actions, legal, moral or otherwise,” he added.

In light of the shockingly heinous crimes committed by Iranian authorities, NIAC strongly urges the Biden administration and the international community to forcefully and decisively condemn the Islamic Republic’s systematic and widespread human rights violations. Furthermore, we reiterate our support for the formation of an independent U.N. investigation into the international crimes committed by Iranian authorities. As the Islamic Republic attempts to hide its atrocities from the world, the international community has a duty to expose these atrocities and take bold action against the individuals who have perpetrated horrific crimes against Iranian citizens.