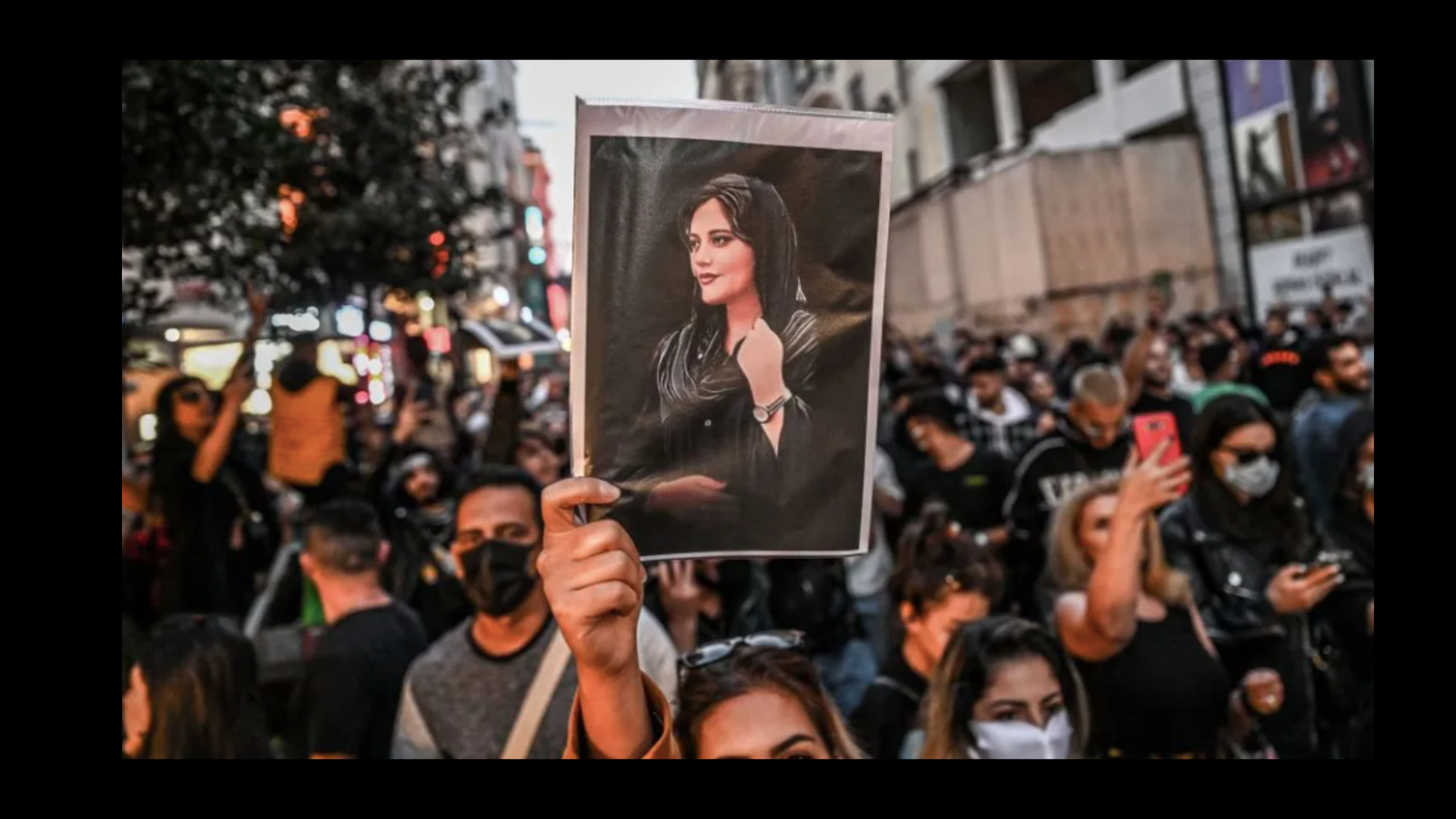 Unrest continues to grip Iran as security forces seek to quell the nationwide protests that were ignited almost two weeks ago by the unjust killing of Mahsa Amini. It was reported by the Human Rights Activists News Agency on September 28th that more than 3,000 people, predominantly women, have been arrested and nine children were confirmed to have been killed in protests that have spread to all 31 provinces of Iran. The Norway-based Iran Human Rights (IHRNGO) reported on September 26th that 76 people in total had been killed by security forces. The organization’s director, Mahmood Amiry-Moghaddam, condemned the Islamic Republic’s violence towards protesters and urged the international community to take action to reduce the bloodshed, stating:

“The risk of torture and ill-treatment of protesters is serious and the use of live ammunition against protesters is an international crime. We call on the international community to decisively and unitedly take practical steps to stop the killing and torture of protesters.” He added: “The world must defend the Iranian people’s demands for their fundamental rights.”

Amid the protests, many have also urged the international community to investigate the death of Mahsa Amini and hold to account those who are to blame for her murder. On September 28th, U.N. Secretary-General António Guterres called for “a prompt and impartial investigation” into the death of Mahsa Amini, noting that “an independent competent authority” should be in charge of the investigation. “Human rights, including freedom of expression, peaceful assembly and association should be respected,” Guterres added. A day earlier, Amnesty International had urged U.N. member states to support the formation of “an international investigative and accountability mechanism by the U.N. Human Rights Council to address the prevailing crisis of impunity in Iran.”

The repression and bloodshed currently transpiring in Iran is reminiscent of the events of November 2019 when protests spread across the country in response to an increase in fuel prices. Similar to today, the Islamic Republic responded to the unrest by staging mass arrests and using force against protesters. Hundreds were killed by security forces and 7,000 were reportedly arrested. On September 22nd, Human Rights Activists News Agency reported that Nahid Shirpisheh — the mother of Pouya Baktiari who was killed during the 2019 protests—was sentenced to five years in prison for “propaganda against the regime” and “assembly and collusion.” These unjust charges highlight the Islamic Republic’s authoritarian goal to silence and punish anyone who is critical of state policy.

The ongoing protests are emblematic of the Iranian people’s ardent desire for fundamental change after decades of the Islamic Republic’s cruelty and repression. Iranian leaders hope they can subdue the protests through intimidation, internet shutdowns, mass arrests, and acts of brutality. However, the authoritarian tactics of the Islamic Republic have failed to silence the powerful collective voice of the Iranian people and their supporters around the world.

The solidarity and collective pain of the Iranian people was stunningly expressed by artist Shervin Hajipour, who composed a hauntingly beautiful song using tweets from Iranians who are united in their hope for change. Today, BBC Persian‘s Bahman Kalbasi reported that after the song exploded on social media garnering over 40 million views, it was removed from Hajipour’s Instagram page, potentially due to threats from Iranian authorities.

Hajipour’s emotive song powerfully captures the deeply-held grievances of the people of Iran and their longing for better days:

“For dancing in the street,

For fear of kissing in public,

For my sister, your sister, our sisters,

For the stressful days and sleepless nights,

For men, the homeland, and progress

For the girl who has wished at least once to be a boy,

For women, life, and freedom,