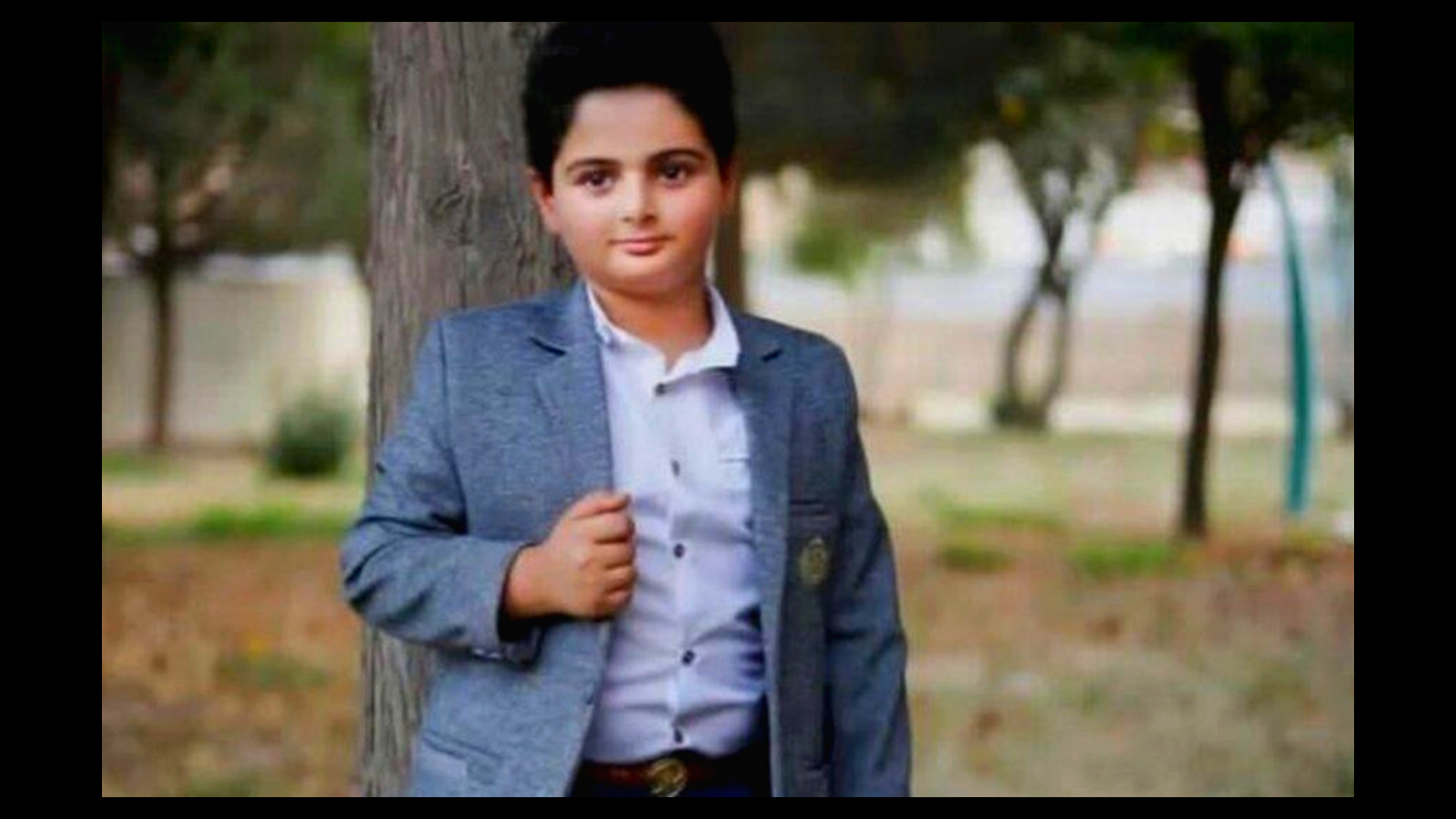 Seven were shot dead in Izeh, including 9-year-old boy Kian Pirfalak, as state violence inflicted more tragedy on the people of Iran Wednesday night. Protesters and family blamed Iranian security forces for the killing, as Pirfalak was reportedly riding in a car with his father when he was shot. Videos circulating on social media show Pirfalak alive and playing creatively, testing a toy boat, underscoring his tragic loss. At least one other child, 14-year-old Sepehr Maghsoodi, was shot dead during the incident in Izeh, with his family telling BBC that security forces took his body from the morgue.

Iranian news outlets quickly attributed the violence not to the state’s security forces, but to ISIS terrorists, noting that two basij were killed in the violence. However, BBC Monitoring cast doubt on a statement circulated by state media appearing to indicate ISIS claimed credit for the attack, noting that it appeared to be fake. Such apparent efforts to muddy the water on responsibility are concerning on several fronts, including the Islamic Republic’s repeated efforts to shield itself from culpability for its mass human rights violations, as well as its efforts to turn a portion of society against the protest movement which has been overwhelmingly peaceful and non-violent.

The killing of Pirfalak and Maghsoodi underscore the alarming violence inflicted on children by the state amid these protests. Of the more than 300 Iranians who have been killed in protests, approximately 50 of them have been children. At least several hundred more have been among the 15,000 arrested amid the protest movement.

This unconscionable targeting of children and the nation’s youth is the greatest tragedy of this brutal crackdown on the people of Iran. The National Iranian American Council unequivocally condemns the killing of minors by the Iranian state in the strongest terms, including Pirfalak and Maghsoodi. We urge Iranian authorities to finally adhere to its international rights obligations, cease the unlawful killing of its citizens, and release all children and other prisoners of conscience detained in connection with the protests. Moreover, we urge the United Nations to address the tragic killing of children in Iran, including at the special session of the Human Rights Council scheduled for November 24, 2022. Despite the violence of the state, protests have continued as Iranians refuse to be silenced. The world must amplify their stories and know the names of the innocent children that have been tragically lost at the hands of this shameful brutality.