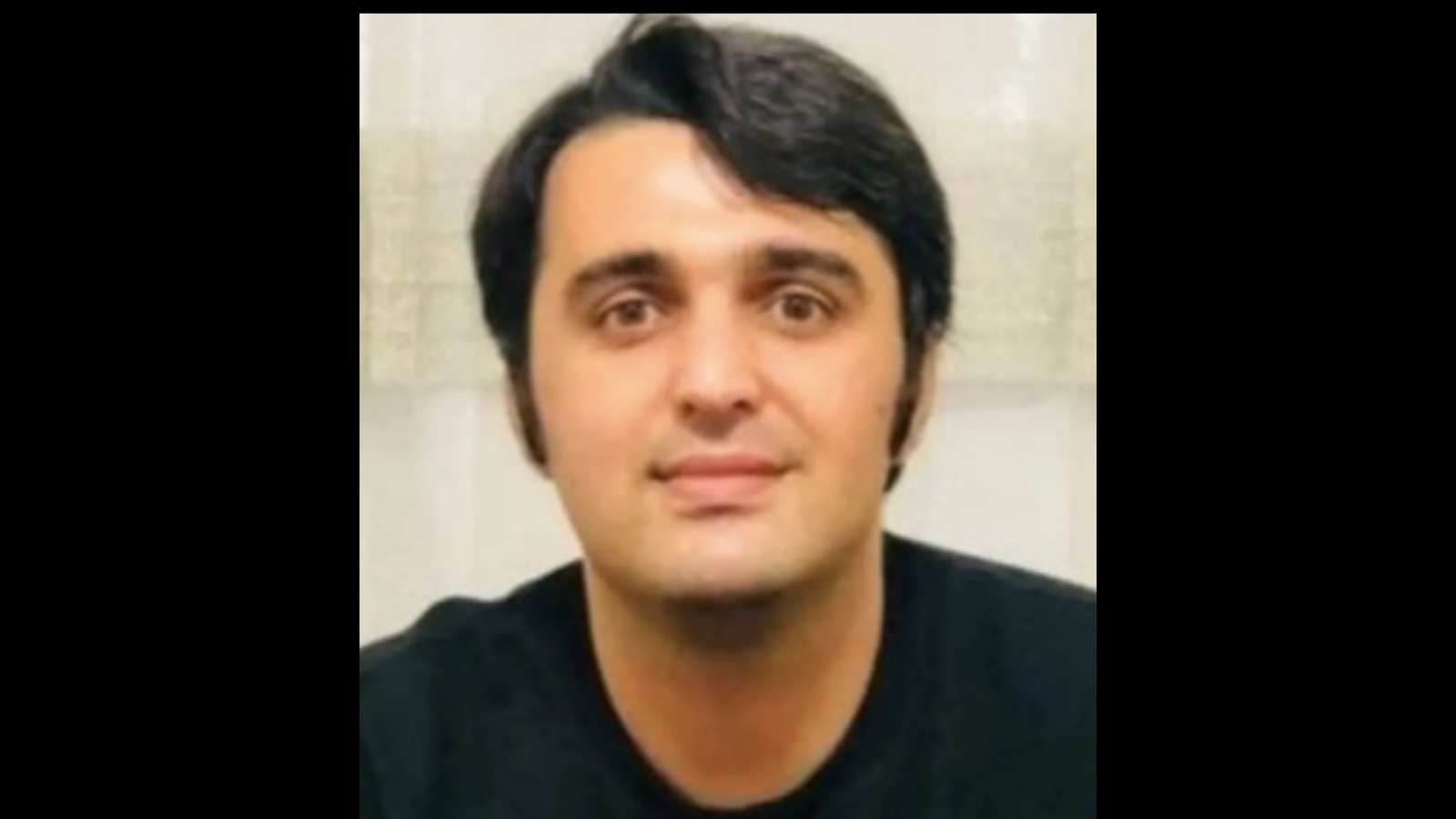 According to the Detainee Follow-up Committee, 35 year-old Javad Rouhi, who received three death sentences on January 3rd for activities connected to nationwide protests, suffered “terrible torture” while being detained by Iranian authorities. He was tortured throughout the first several days of his detention, which caused him to lose his ability to talk and to suffer incontinence.

According to the decree issued by Sari Revolutionary Court, the charges attributed to him are “corruption in the land,” “severe disturbance in the public order of the country,” “destroying, setting fire and vandalism in public property and facilities,” “inciting some citizens to create insecurity,” “gathering and conspiring to commit a crime against the national security” and “apostasy by burning the holy Quran and insulting holy things.”

Despite the purported lack of evidence in this case, it appears that the judge used Javad Rouhi’s false confessions and the bailiffs’ report to justify putting him to death three times.

According to the follow-up committee, after a few days of initial interrogation, Javad Rouhi was transferred to “Shahid Kazemi Sari” detention center belonging to the IRGC intelligence located in ُTirkolah prison in this city. Because of torture and fear, he became incontinent and was unable to speak, which triggered his transfer to solitary confinement.

During Rouhi’s interrogation and torture, he was pressured to accept guilt for the crime of the burning of the Koran, which he initially refused. After about a month, his mental condition improved enough to allow him to play and laugh in his cell. However, this did not last long, and he was once again transferred to solitary confinement, and high-pressure interrogations for admission resumed. Despite this, Javad still refused to believe that his detention would continue, saying: “I did nothing, I will get released.”

The only video that exists of Javad Rouhi on the night of 31st of Shahrivar in Nowshahr shows him dancing in the circle of the crowd, happily circling among them. The follow-up committee reported that he went out of the house that day to fix his mobile phone and joined the crowd chanting and cheering. Even though no evidence of a burned or intact Quran has been found, the pressure Rouhi was put under to confess indicates that such a document was not available to his interrogators or the court.

During his first trial and when he was convicted to execution three times, Rouhi did not have an appointed lawyer.

We do not know if he was able to defend himself and talk about these brutal tortures since the court was not public, and there is no evidence available to the public.

Currently, Majid Kaveh, a lawyer in Mazandaran province, has been appointed as Javad Rouhi’s lawyer, and his case has been sent to the Supreme Court for appeal.

Mr. Kaveh, who finally managed to talk to Rouhi after the death sentence was issued, wrote on his Twitter account: “The client has fundamental and important objections to the preliminary investigations, which will certainly be reflected in the appeal to the Supreme Court in the coming days.”

Javad Rouhi’s parents had previously stated in a message about their son’s condition that he has a mental illness and was under treatment during protests. Also, they said they weren’t aware of his imprisonment for the first three months.

The National Iranian American Council reiterates its call for the release of all individuals arbitrarily detained in connection with protests, and for charges reliant on torture – which violates Iran’s international rights obligations – to be thrown out immediately. This includes the dubious but grave charges leveled against Javad Rouhi. 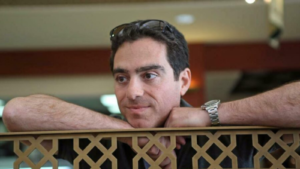 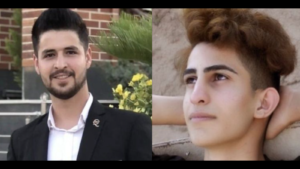