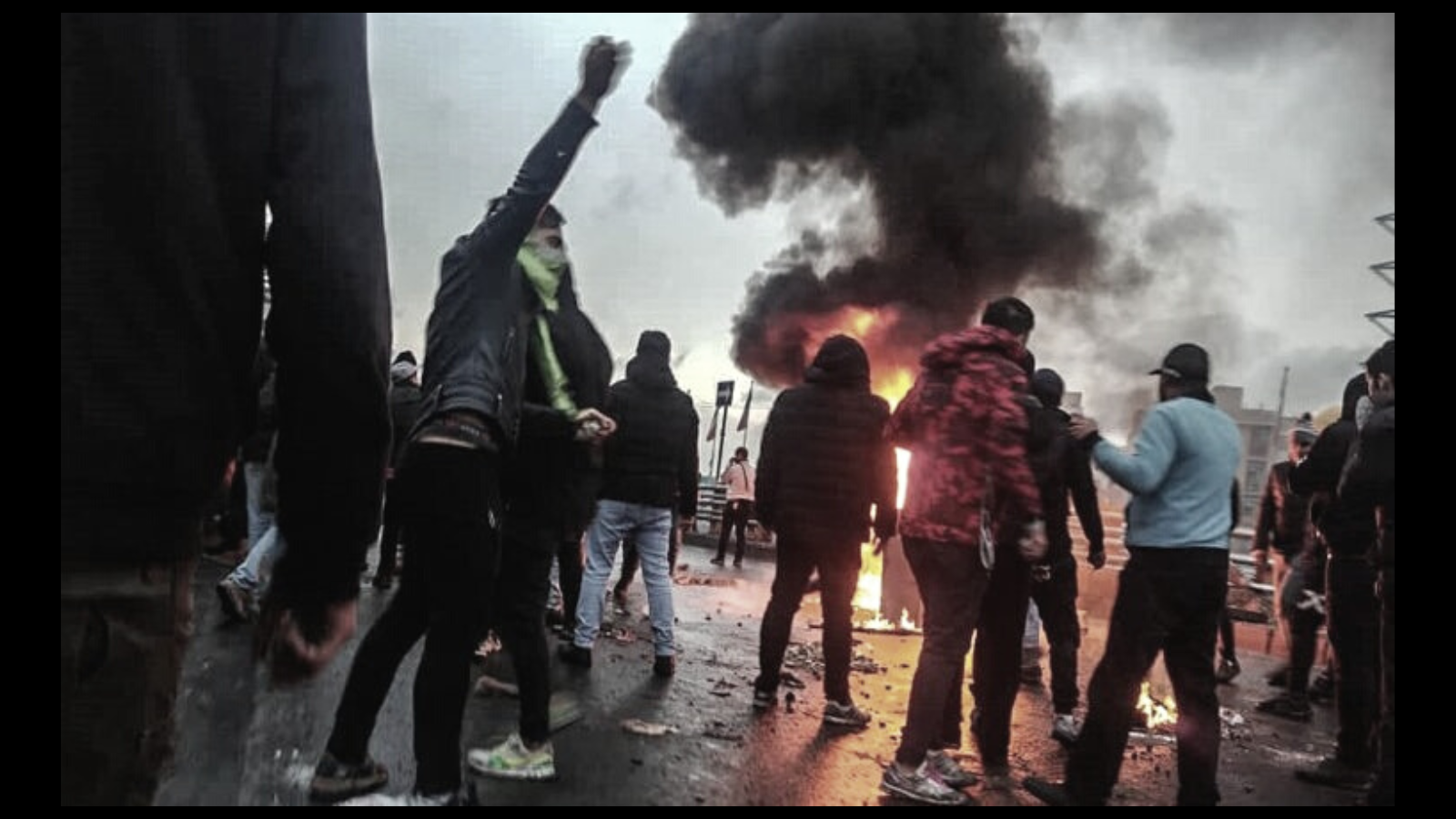 Since widespread protests erupted in Iran six weeks ago, Iranian security forces have reportedly arrested more than 14,000 people. These include students, lawyers, human rights defenders, civil society activists, journalists and people from other sectors of Iranian society. Iran’s judiciary intends to hold public trials for a large number of individuals who were arrested for their involvement in anti-government demonstrations in recent weeks. “Up to now, nearly a thousand indictments have been issued in the judicial courts of Tehran Province in relation to riots and rioters,” Chief Justice of Tehran Province Al-Qasi stated in a meeting of the Supreme Judicial Council.

Even as Iranian authorities intensify their crackdown on dissent, people across Iran continue to take to the streets to voice their strong opposition to the Islamic Republic and condemn the brutal killing of innocent Iranians by security forces. A video shared on social media shows thousands of protesters gathered in the city of Karaj on the 40th day of mourning for Hadis Najafi, a young woman who was killed by authorities. Eyewitness reports say that authorities fired birdshot and teargas at protesters. According to one account, authorities stabbed a protester with a machete after he had already been hit with birdshot and fallen to the ground. A video shows security forces opening fire on a street where people are participating in the memorial ceremony.

In recent days, the Iranian government has targeted doctors and other medical professionals who have helped those injured by authorities in the protests. “Doctors who’ve spoken out against Islamic Republic forces occupying medical buildings and who are trying to treat wounded protesters are engaging in a courageous defense of the right to life and deserve international solidarity,” said CHRI Executive Director Hadi Ghaemi. On October 25th, the Tehran Medical Council issued a statement in which they condemned the state’s use of violence against protesters and demanded a safe environment for protesters to express their grievances without fear of violence. It has been reported that one doctor has been killed and six others have been arrested in peaceful protests.

For the past six weeks, authorities have tried to silence the Iranian people in a brutal crackdown involving mass arrests and the killing of peaceful citizens, including teens and young children. Now, concern grows for the lives of more than 1,000 protesters who are on trial and will likely be given harsh sentences by the hardline judiciary. Since the protests began six weeks ago, the security forces have been encouraged by authorities to indiscriminately injure and murder innocent protesters simply for expressing their grievances towards the state. The state’s willingness to kill protesters in recent weeks suggests that many Iranians are at risk of being executed in the near future. Therefore, it is imperative that the international community does everything possible to condemn Iranian leaders for the violent acts they have already committed and deter them from committing atrocities in the future.