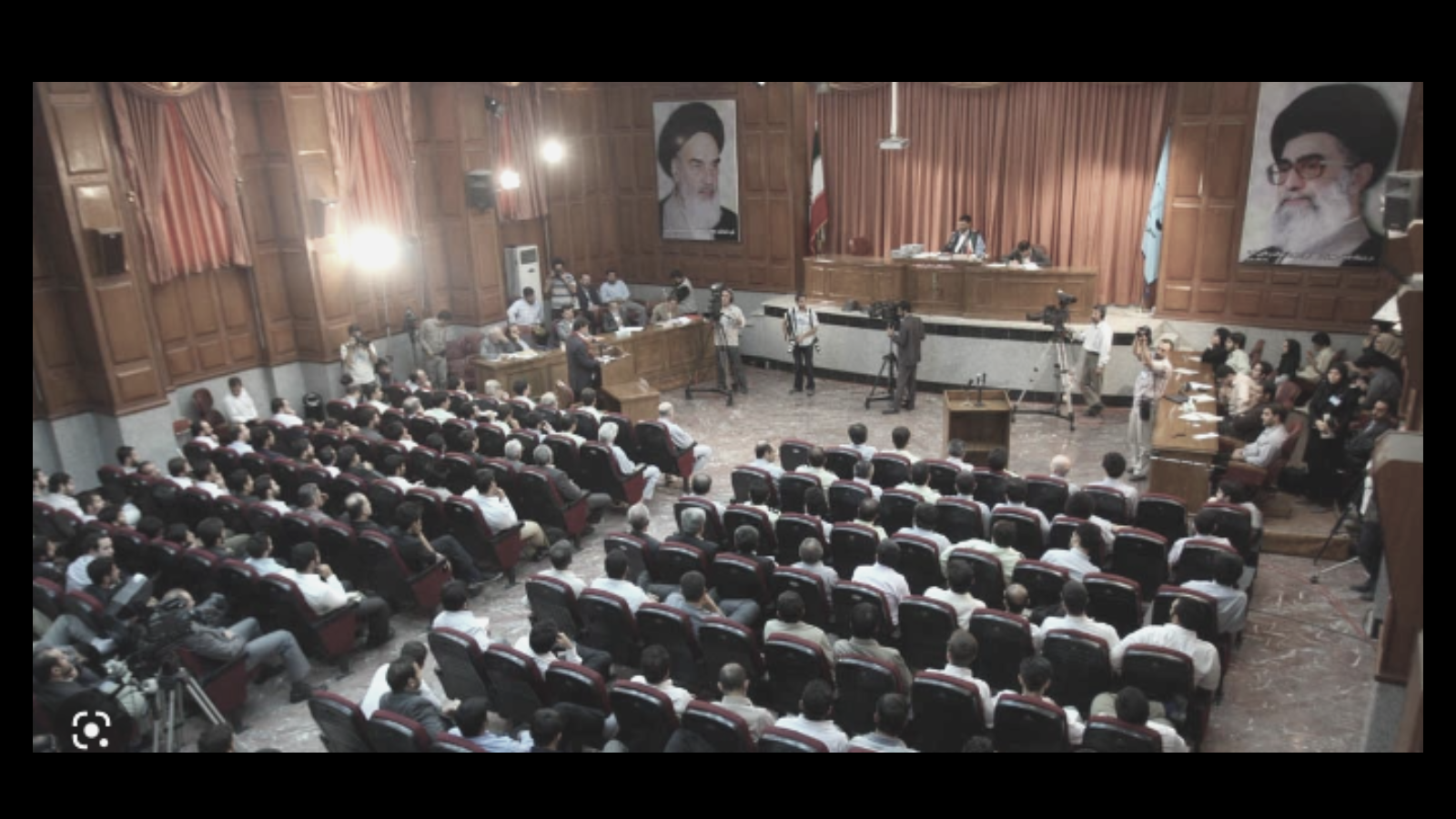 In response to disturbing developments in Iran, National Security Advisor Jake Sullivan released an official statement yesterday from the White House, condemning the Islamic Republic’s efforts to suppress demonstrations in a brutal crackdown involving mass arrests, the use of lethal force against peaceful protesters, sham trials, and other egregious human rights violations. “The eyes of the world are on Iran. The human rights abuses inflicted by its government must not go without consequence. The hundreds of protestors already killed at the hands of Iranian state authorities deserve justice,” Sullivan affirmed. The national security advisor also condemned the “torture and mistreatment of political prisoners” such as civil rights activist Hossein Ronaghi who was arrested on September 22nd, days after he condemned state violence against protesters. Ronaghi, a well-known activist in Iran, was recently transferred from Evin prison to Dey General Hospital after suffering health problems as a result of a hunger strike. Iranian security forces were seen in a video shared online trying to stop crowds of Ronaghi’s supporters from gathering outside the hospital.

Last week, 227 members of the Iranian parliament voted to impose severe punishments, including the death penalty, on those who have been arrested for taking part in the protests. The possibility of mass executions has rightfully shocked and outraged observers, given reports that the number of people who have been arrested in connection to the protests exceeds a staggering 15,000 individuals. On Sunday, the judiciary announced that it had issued its first death sentence against a protester on charges including “setting fire to a government center, disturbing public order and collusion for committing crimes against national security.” Five others were given prison sentences of between five and ten years on charges related to national security.

In recent weeks, the Islamic Republic’s brutal violence against protesters has prompted governments and human rights organizations around the world to condemn the country’s leaders. On November 11th, Germany and Iceland issued a request backed by 40 other UN member states for a special session on the human rights situation in Iran. The UN Human Rights Council will hold a much-needed special session on Iran on November 24th. The European Union has also recently imposed sanctions targeting three Iranian organizations and 29 individuals who are connected to the crackdown on protesters.

The current protests can be viewed as the Iranian people’s firm rejection of clerical rule and the authoritarianism of the state. For too long, Iranians have suffered rampant abuses and severe restrictions on their personal freedom. Today, Iranians are seeking to retake control of their lives and the fate of their nation by challenging an oppressive theocratic state, which has proven hostile to democracy and human rights. NIAC calls upon Iranian authorities to immediately release the thousands of people in custody who were arrested and abused simply for exercising their internationally-recognized right to free speech and assembly. Likewise, NIAC condemns the application of the death penalty, and calls for the recent abhorrent sentence to be reversed and for the state to refrain from further executions. Furthermore, we affirm our support for the international community’s targeted measures against Iranian leaders and call for a thorough, independent investigation into the escalating and outrageous human rights violations in Iran.