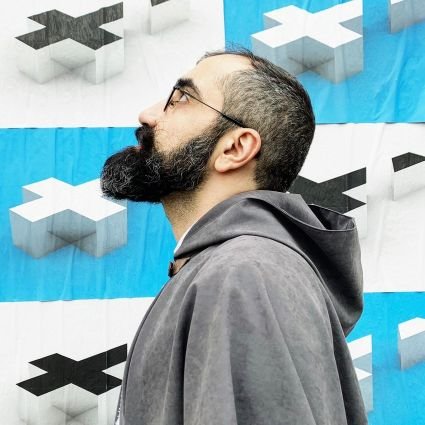 Iranian-Canadian Targeted by IRGC: The Case of Behdad Esfahbod

Iranian-Canadian software engineer, Behdad Esfahbod, shared a distressing story yesterday of his experience traveling to Iran in January 2020. Despite heightened tensions after the U.S. assassination of Iranian General Qasem Soleimani on January 3rd, Esfahbod decided to continue with his previous travel plans to visit family in Iran on January 7th, traveling from the United States where he currently works and resides. Esfahbod woke on January 8th in Iran to news of the government’s “retaliation” against the U.S., an attack on a U.S. military base in Iraq, which ended in the tragic shoot-down of a commercial Ukrainian airline killing all 176 people onboard.

Already in an atmosphere of collective grief, anger, and strain, Esfahbod was stopped by plain-clothed IRGC intelligence officers on January 15th, with an arrest warrant for “allegations of activity against the security of the Islamic Regime” and “cooperation with hostile entities.” As Esfahbod asserts, his activism in the 2009 Green Movement and protests contesting the election results made him a target for arrest. However, his ordeal follows a pattern of increased pressure on Iranian dual nationals being detained on visits to Iran.

Esfahbod was held in solitary confinement for 7 days with hours of daily questioning, psychological torture, and had all of his private data and information taken by IRGC intelligence officials. Under duress, Esfahbod agreed to a cooperation deal to give information on his networks in exchange for his freedom. This, and the fact that IRGC officials were most concerned about Esfahbod’s family informing the media, suggests the IRGC used stress tactics to pressure Esfahbod to provide them with intelligence.

In some ways, Esfahbod is among the few that has been released and allowed to return to the U.S., as similar cases often lead to spurious charges and outrageous prison sentences for dual nationals, such as Nazanin Zaghari-Ratcliffe and Fariba Adelkhah. But his ordeal must be understood in a broad campaign of intimidation and repression by Iranian intelligence forces. Having already suffered so much, and despite the fear of possible reprisals, Esfahbod bravely shared his story and refused to cooperate with IRGC officials even after they reached out to him in June.

Iranian authorities must end their inhumane and illegitimate practice of detaining innocents, coercion, and cruelty against dual nationals, foreign nationals, and Iranian prisoners of conscience, and uphold their human rights obligations. These repressive practices will not silence Iranians, instead Iranians the world over, like Esfahbod, become more convinced of the need to confront these injustices and seek support. Read Esfahbod’s full story here, and listen to his interview on Radio Zamaneh here.