Fariba Adelkhah, a French-Iranian Anthropologist, was detained in June of 2019 on a visit to Iran. Dr. Adelkhah is a researcher at international research university Sciences Po in France. Both Adelkhah and her colleague at Sciences Po, Roland Marchal, were arrested in Iran in June of last year. This follows a troublesome pattern of increased arbitrary detentions of dual and foreign nationals by Iranian authorities. After months of pressure from French authorities, Iran finally released Marchal on March 21st, 2020 in a prisoner swap with France. While French officials have continued to demand the release of Adelkhah, who is also a French citizen, Iran does not recognize dual nationality and has continued to unjustly imprison her.

In her academic work, Adelkhah has excelled in her field doing important research in Iran, which is often challenging in a country with so many restrictions and controls. As an anthropologist, field research is often crucial to well-informed scholarship. Adelkhah has made significant contributions in her decades of experience, and her study, Being Modern in Iran, is often used in courses on contemporary Iran.

On May 16, 2020, an Iranian court sentenced Adelkhah to six years in prison, on spurious charges, such as national security indictments and “propaganda against the Islamic Republic.” These familiar accusations have been hurled at many dual and foreign nationals in recent years, as Iranian officials have increased repressive measures within the country. As was the case with Marchal, such prisoners have been used as negotiating chips in prisoner exchanges and to address grievances with other states. Iranian authorities must cease this unconscionable practice and all states should refrain from political schemes in which innocent people bear the brunt.

Adelkhah’s colleagues at Sciences Po have continued to advocate for her release and regularly update a page on their site with updates on her case. The page states: “To express your solidarity and help ‘save researchers, save research to save history,’ as Fariba asked us from her cell of Evin prison in a letter in January, please watch and share the following video.” You can find the video here. 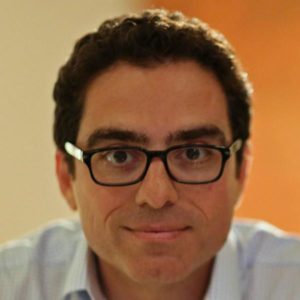 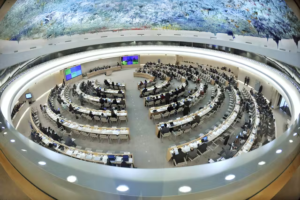