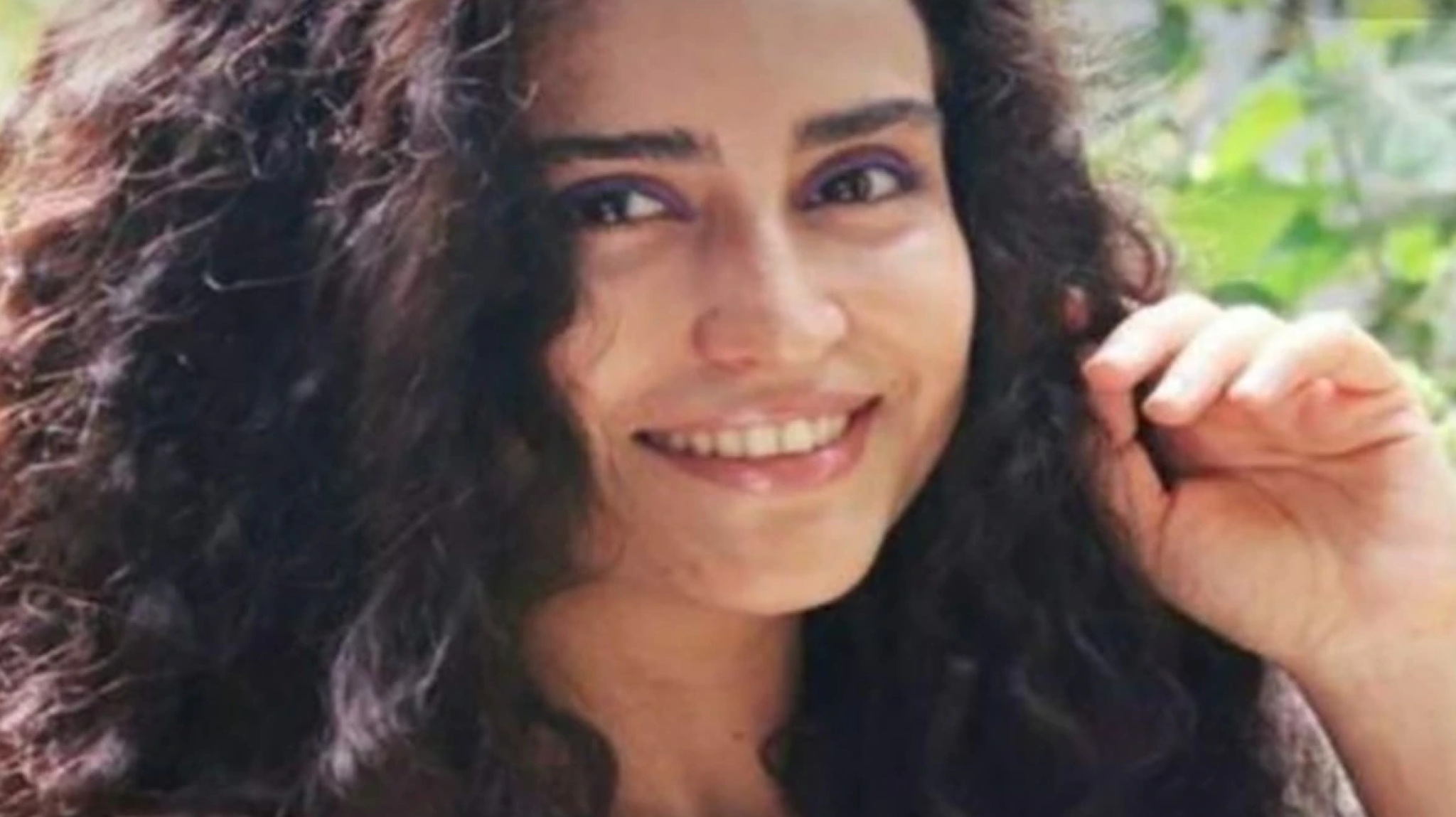 Iranian actress Nazanin Bahrami has reportedly been arrested in Tehran. According to her family, Bahrami was detained by plain-clothed police officers on her way home from work. Reports suggest that Bahrami was targeted after signing a statement along with 800 other women, which condemned sexual harassment and violence against women in the Iranian film industry.

In recent years, Iranian women have experienced their own “#Me Too” movement with more women sharing their experiences of sexual assault and violence. Ultimately, the intention of such campaigns—whether in the U.S. or Iran—is to bring attention to the systematic violence that women face, address the cultural complicity which allows it to continue, and force authorities to hold abusers accountable. At the same time, many Iranian women have also vociferously challenged the state’s compulsory hijab laws—which the hardline Raisi administration has ruthlessly cracked down on further—and recently organized a campaign for women to remove their hijabs in public on July 12.

But Bahrami’s case comes at a time when Iranian artists have also come under greater pressure from Iranian authorities, as seen in a string of recent arrests and harsh sentences for filmmakers such as Mohammad Rasoulof and Jafar Panahi. Rather than heeding the calls of their citizens to ensure their basic human rights and accountability for abusers, Iranian authorities have doubled down on repressive policies and tightened the restrictions on Iranian civil society.

According to reports, Bahrami’s whereabouts are currently unknown. Unfortunately, her case fits a distressing pattern of cruelty carried out by Iranian authorities against any form of dissent or push for accountability. Iranian authorities must abide by their human rights obligations and release Bahrami immediately, along with all other artists, activists, and prisoners of conscience unjustly detained. 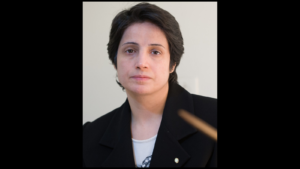