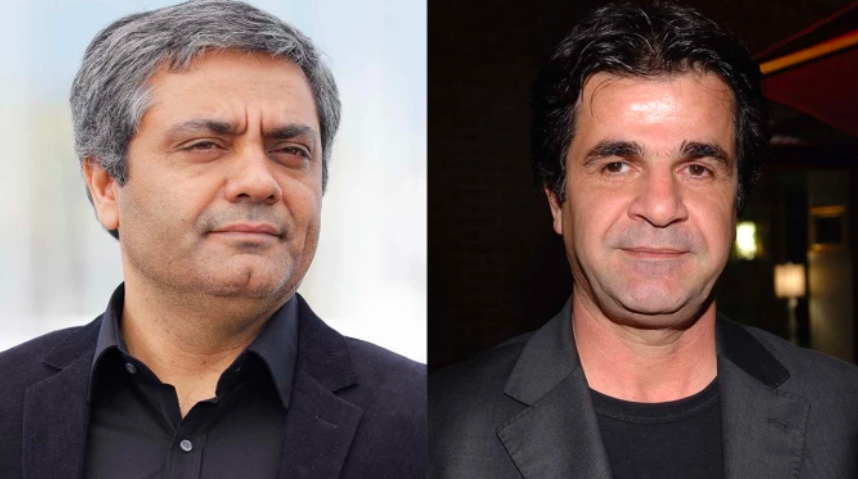 Update 7/19/22: Reports indicate that after being detained on July 11th, Iranian filmmaker Jafar Panahi will have to serve a six-year prison sentence on spurious charges from a court case in 2010. This is the latest incident in an appalling crackdown on dissent by Iranian authorities.

As millions of Iranians face an increasingly bleak economic future and pervasive inflation making the cost of essential goods and foods unaffordable for many, protests have become more common across the country. Despite the threatening language and deplorable actions of Iran’s highest leadership and security forces to silence dissent and suppress protests, Iranians continue to resist and express their justified grievances.

In addition to the suppression of large protests amid widespread anger and discontent, more high-profile arrests of prominent critics have been witnessed in recent days. Last week, Mostafa Tajzadeh—a former reformist deputy interior minister—was detained on charges of “acting against national security and spreading lies to disturb public opinion” after saying that Supreme Leader Ali Khamenei should be held responsible for the failure of diplomatic negotiations to restore the Iran Nuclear Deal.

Iranian artists have also come under greater scrutiny, both for their work and their politics. Director Mohammad Rasoulof and colleague, Mostafa Al-e Ahmad, were detained on Friday for alleged ties to anti-government groups after signing a letter calling on security forces to “lay down your weapons and return to the nation’s embrace” during street protests over a building collapse in Abadan. Additionally, reports surfaced today that award-winning filmmaker Jafar Panahi was detained when he went to the prosecutor’s office in Tehran to inquire about Rasoulof, who was arrested on Friday.

These fresh arrests appear to fit a disturbing pattern of heightened repression, as Iranian authorities appear intent on clamping down on any and all dissent with public discontent high and sanctions pressure not abating.

Rather than heeding the rightful calls for more freedom and economic justice among the Iranian populace, authorities continue to double down on their repressive measures, as seen by President Ebrahim Raisi’s decision to order a crackdown on “improper hijab,” which includes new restrictions on how women can dress in places of work and public transportation. In response, acts of civil disobedience are planned for Tuesday, July 12th in which women have been called to remove their hijab and men to defend them from morality police.

As the protests planned over the newest crackdown on mandatory hijab show, Iranian masses suffering under economic hardship, as well as social and political repression, will not be silenced. The courageous women of Iran continue to be the best champions of their own cause, pushing back on the systemic gender discrimination they face through long-standing and non-violent struggle. Unfortunately, the government of Iran routinely arrests peaceful protesters, including women peacefully protesting the mandatory hijab. These are outrageous violations of human rights and must be condemned without equivocation. The Iranian government must observe the right of both women and men—enshrined in the Universal Declaration of Human Rights (UDHR) which Iran has ratified—to free speech and peaceful assembly, as well as equal protection of the law without discrimination.