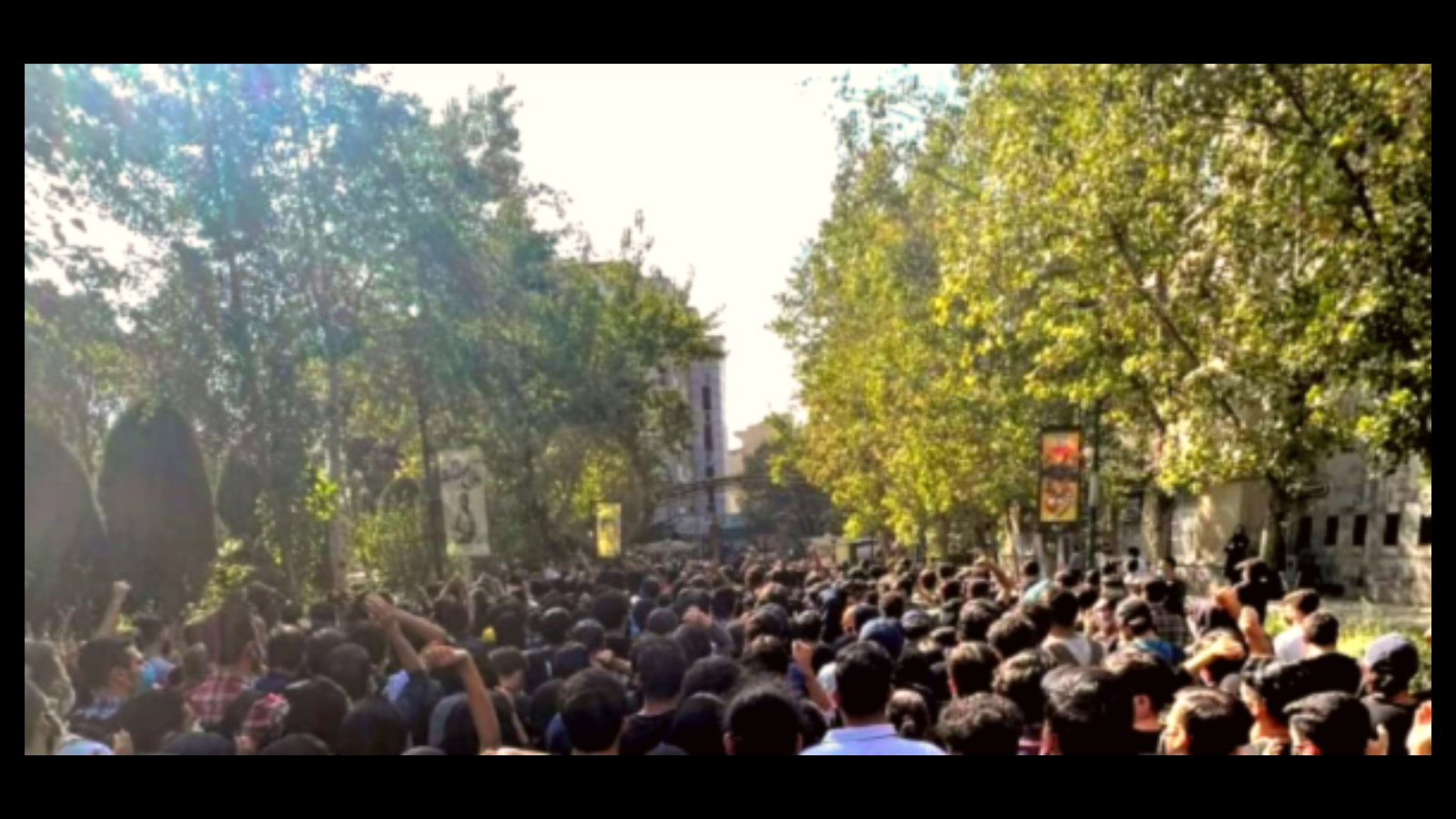 Hundreds of Protesters Given Harsh Prison Sentences by Iranian Judiciary

After two executions of protesters in the last week, Iranian authorities continue to issue harsh sentences against many of the 18,000+ protesters who have been detained since the outbreak of nationwide protests in September. Tehran justice department head, Ali Alqasimehr, announced on December 13th that 400 protesters in Tehran Province had been given long prison sentences, including 160 individuals sentenced to between 5-10 years imprisonment. Likewise, 80 people were sentenced to between 2-5 years and 160 others were sentenced to two years or less imprisonment. For each sentence handed down, it is years of cruel separation from loved ones and families amid desperate circumstances, in most cases for engaging in internationally-protected forms of protest.

The National Iranian American Council reiterates its call on the Iranian government to release all those unjustly detained in connection with the protests, including the many prisoners of conscience, rights defenders, and innocents swelling Iran’s prisons.

These lengthy prison sentences are yet another example of the Iranian government’s authoritarian efforts to extinguish the widespread protests that have been sweeping the country for several months. In recent days, Mohsen Shekari and Majidreza Rahnavard became the first two protesters to be executed for their involvement in anti-state protests. Both individuals had been found guilty of moharebeh (enmity against God) by Revolutionary Courts in sham trials where they were denied due process. Following Rahnavard’s execution, Amnesty International characterized the Iranian judiciary as “a tool of repression sending individuals to the gallows to spread fear and exacting revenge on protesters daring to stand up to the status quo.” Additionally, the organization has identified 11 other individuals who have already been sentenced to death, three who are either at high risk of being sentenced to death or are suspected of being on death row, and six others who have been accused of crimes carrying the death penalty but, whose trials have not yet been completed.

Since the start of the protests in September, the Islamic Republic has elicited a powerful backlash from world leaders, human rights activists, and ordinary citizens who are deeply shocked and disturbed by the government’s violent crackdown on protesters. On December 14th, the United Nation’s Economic and Social Council voted to support a resolution proposed by the US to immediately remove Iran from the UN Commission on the Status of Women. Linda Thomas-Greenfield, the US ambassador to the United Nations, described Iran’s membership in the UN body as an “an ugly stain on the Commission’s credibility.”

As the Islamic Republic continues to intensify its crackdown against these youth-led protests, it is imperative that the international community amplifies the voices of the Iranian people and supports their aspirations to establish a government that respects democracy and basic human rights that are protected under international law. For this reason, we urge the international community to empower the Iranian protesters by defending their right to self-determination and holding Iranian leaders accountable for their heinous crimes.