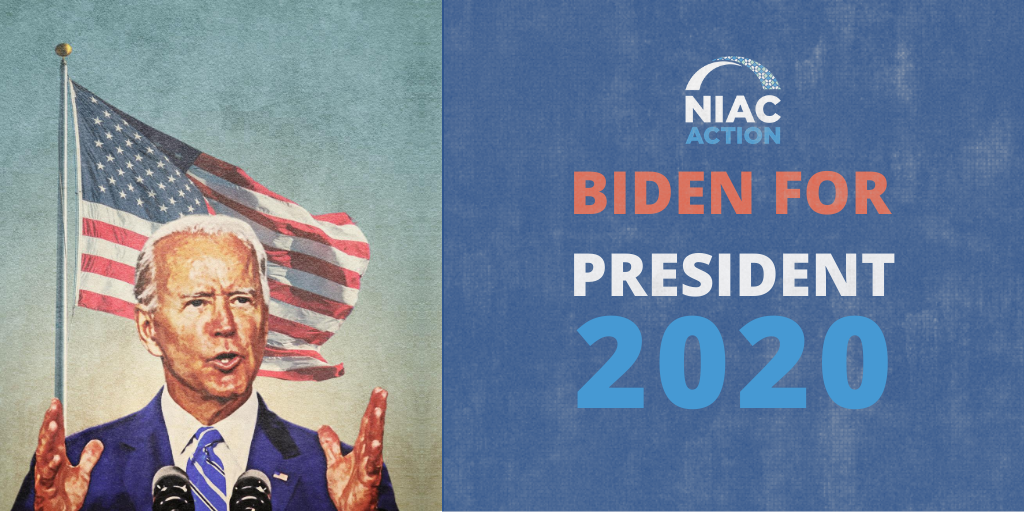 ➡️ Take the Pledge: Check out #BeshkanTheVote, the election hub for Iranian Americans, to pledge to vote this November and get all the information you need ahead of election day.

➡️ Get Involved: Join the largest ever Iranian American voter outreach & turnout campaign by signing up to become a NIAC Action volunteer today!

➡️  Donate: Contribute to NIAC Action’s Political Action Committee so that we can elect our champions, defeat Trump, and win big this November!

Washington, DC – Yesterday, a bomb threat was called into the University of Chicago as part of an escalating hate campaign against progressive Iranian American voices in the United States. This coincided with the circulation of a video allegedly associated with “Anonymous” threatening the University of Chicago to cancel an appearance by an Iranian-American journalist […]