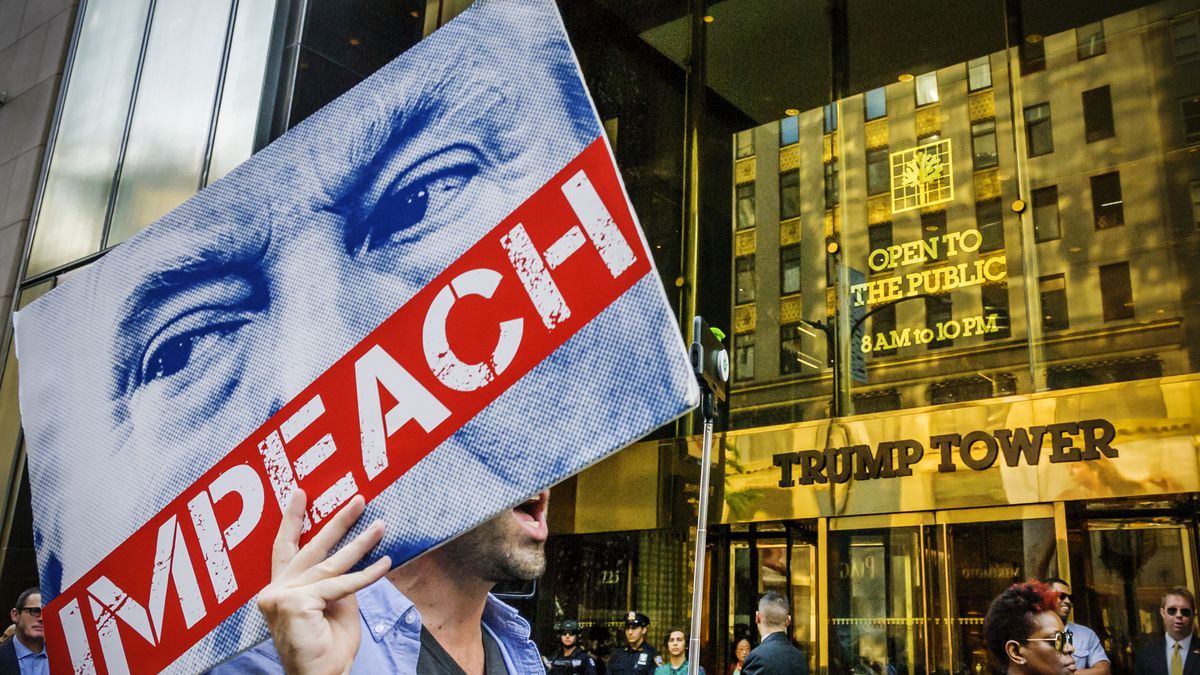 The National Iranian American Council supports the growing calls to impeach and remove President Donald Trump from office for his efforts to subvert the outcome of November’s election. His efforts have been nothing short of an assault on our democracy and the peaceful transfer of power. Failure to meet this assault with consequences will only invite further erosion of our democracy and civil society, whether by Trump or another would-be authoritarian. He cannot be entrusted with the awesome powers of the Presidency, including weapons that can destroy the world, for another day.

Many Iranian Americans came to this country to flee revolution and political violence. A multi-ethnic democracy attracted our families to these shores and has folded us into the fabric of American life. Yet, the comparative stability of the United States for our community and countless others is not assured, as has been demonstrated throughout the Trump administration. Donald Trump foreshadowed his assault on democracy by imposing a Muslim ban targeting our community, and he continued it through the election process as he sought to pressure and cajole officials into overturning his defeat.

Trump’s anti-democratic actions were demonstrated clearly for all on Wednesday, as he mobilized white supremacists that violently breached the walls of the Capitol as it was certifying Trump’s electoral loss. A man who openly attacks the democratic process cannot be immune from the judicial system, and must forfeit his position as commander in chief. Trump has failed to defend the Constitution, and all of us, through his outrageous actions. If the administration fails to rise to the moment and remove him from office, Congress must act and impeach and remove him without delay.