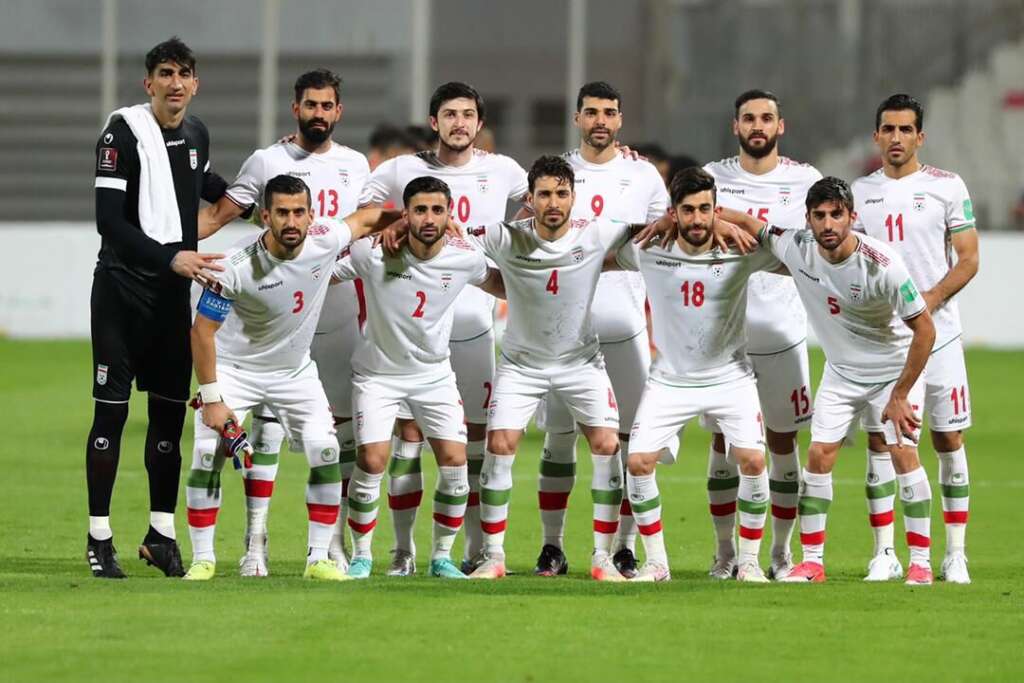 Statement on Canada’s Decision to Cancel Soccer Match with Iran

Jamal Abdi, President of the National Iranian American Council, issued the following statement on Canada Soccer’s decision to cancel a friendly match with Iran’s Team Melli on June 5th in advance of the Qatar World Cup.

“We are disappointed in Canada Soccer’s decision to cancel a friendly match with Team Melli, which only serves to politicize the sport and target an important people-to-people exchange that can bring joy to so many. Sports have often broken through intense political tension between democratic and authoritarian states, including the Miracle on Ice during the Cold War and Iran’s 1998 victory over the United States in the World Cup.

“We continue to grieve for the victims of flight PS752 and their loved ones, and reiterate our strong support of justice and accountability for the lives lost on January 8, 2020 when that flight was shot down shortly after taking off in Tehran. That tragedy and the outrageous cover-up from Iranian authorities redoubled our work to prevent wars and tensions that hurt ordinary civilians, not governments.

“Iran’s government won’t care whether or not Team Melli is able to play in Canada, but the ordinary people of Iran certainly do. Citizen diplomacy, like sports exchanges, are crucial to countering the dehumanization of Iranians—and, by extension, Iranian diaspora communities around the world. If we start targeting soccer teams and cultural ambassadors from Iran as if they themselves have agency over the authoritarian government’s abuses, we will validate and further that dehumanization, making it easier for the world to discount the ongoing mass punishment of ordinary Iranians.

“Unfortunately, some activists have decided to target sports exchanges, which will only hurt ordinary people and fuel the tensions that cause humanitarian suffering and the death of civilians. Under political pressure, a recent wrestling match in the U.S. was canceled, and now this friendly soccer match has followed suit. It is noteworthy that the Iranian government is often the subject of criticism for politicizing sports with its refusal to participate in matches with Israel.

“There may not be many satisfying tools to hold Iran’s rulers accountable from outside of the country, but in the struggle for agency we must not target innocent people, including the players themselves who are part of Iranian civil society and support the cause of justice championed by ordinary Iranians against the abuses of their officials. The cancellation of this match will not bring us closer to peace, democracy, or accountability for the many human rights abuses of the Iranian government.

“We need to push back against the iron curtains of sanctions and authoritarianism and build connections with the people of Iran. One of the best opportunities to do that is through sports and cultural exchanges. As such, it is both a shame and a blow to the spirit of diplomacy that this friendly match between Canada and Iran’s national teams fell victim to pressure politics.”