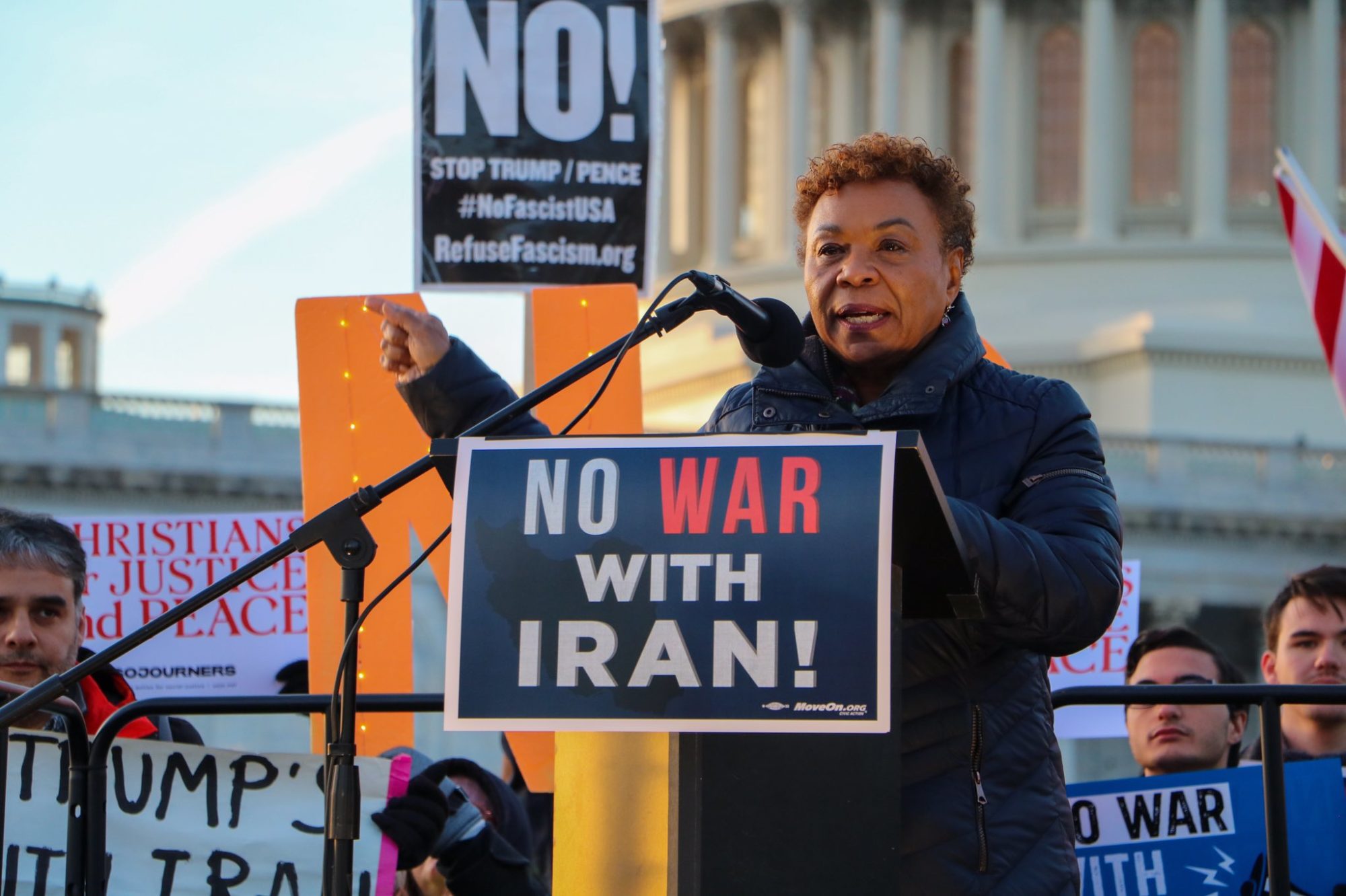 Washington, DC – Ryan Costello, Policy Director for NIAC Action, applauded the House of Representatives for once again passing legislation that would restrict President Trump from engaging in unauthorized war with Iran. The measure was included in the defense appropriation bill in committee via an amendment from Rep. Barbara Lee (D-CA), along with measures repealing the outdated and abused 2001 and 2002 authorizations for the use of force:

“Congress and the American public must do everything possible to prevent President Trump and those around him from starting a war with Iran as voters prepare to go to the polls in November. The threat of war with Iran remains dangerously elevated, with recent acts of sabotage and signs of CIA covert action, a near miss between a U.S. F-15 jet and an Iranian civilian airliner over Syria, Iran’s wargames in the Persian Gulf, and ongoing regional conflicts the Trump administration has inflamed. That is why today’s House passage of legislation barring the unauthorized use of military force against Iran is so important and why the Senate must follow suit.

“With today’s vote, the House of Representatives has now passed five measures clarifying that President Trump does not have Congressional authorization for war with Iran. Such efforts are necessary, as the President has withdrawn from a strong nonproliferation agreement, severed diplomatic channels, surrounded himself with ideologues bent on war with Iran and marched to the brink twice.

“The American people want no part of war with Iran, particularly when pandemic and economic plight continue to ravage the country. Rep. Lee – who just received NIAC’s Courage Award last night – deserves significant credit for her work to prevent new wars and end our current conflicts. We encourage the Senate to pass the Lee amendments in any final appropriations package.

“With the clock potentially ticking down on the Trump presidency, those eager for war hope to get one before time runs out. It is critically important that Congress stay vigilant as the U.S. and Iran remain a spark away from conflagration.”