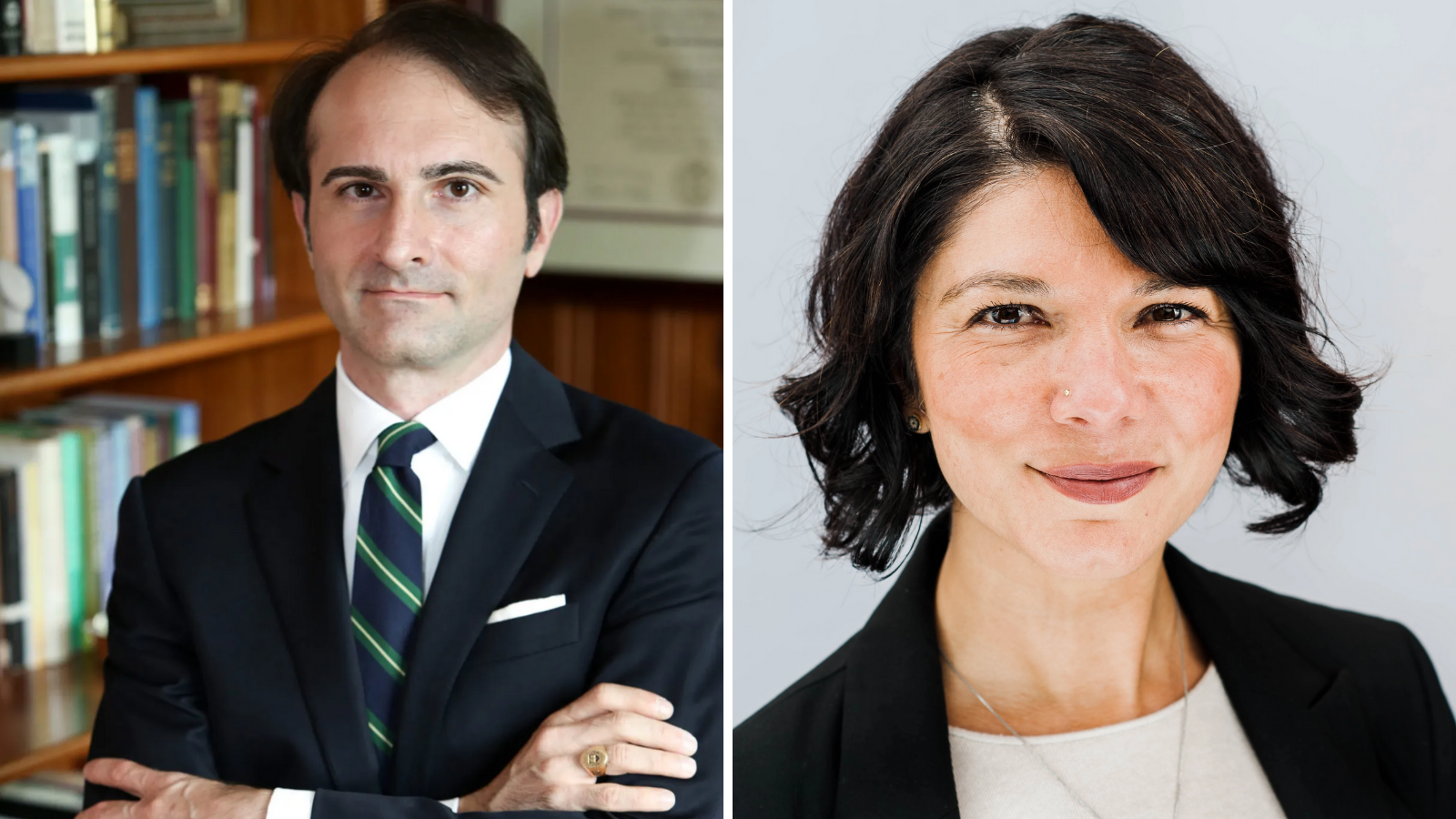 “If we don’t want to be demonized, if we didn’t want Trump to be blocking our family members, if we don’t want… the politics having to deal with Iran to be… driven by narratives that don’t involve Iranian-Americans, then we need to be in office,” said Ramin Fatehi in a recent interview. Fatehi is the Democratic nominee in the election for Norfolk Commonwealth’s Attorney. If elected, he will be among the first Iranian Americans in this role— a remarkable feat considering the host of obstacles that have historically stood in the way of governmental representation. According to Fatehi, the Iranian-American community needs “people to run for state and local offices to demonstrate that as one of the most educated and successful immigrant communities in the United States, we deserve to be taken seriously politically as we are in the fields of medicine [and] engineering.”

The importance of increased Iranian-American representation cannot be overstated, and we continue to see the damaging impact that ignorance and hate towards the Middle East have made on public policy. From the illegal threatening of Iranian cultural sites to crippling sanctions, foreign policy decisions made with limited cultural fluency or respect for the Iranian people have posed a continual source of anxiety for the Iranian diaspora. These escalations also have a direct impact on the treatment of Iranian-Americans. Bank account closures and account freezes by money transfer apps as a result of overcompliance with sanctions, and even detentions of Iranian-Americans at the border by Customs and Border Protection (CBP) have come about in tandem with escalations with Iran. This is all in addition to the racism and prejudice that Iranian-Americans commonly deal with in everyday situations.

Councilmember Shebreh Kalantari-Johnson, who is currently on the Santa Cruz City Council and is running for Third District Supervisor for Santa Cruz County, described how impactful an Iranian-American voice in elected office can be. As someone who left Iran at eight years old, she told us, “I bring a unique perspective given… what I remember and lived through in Iran, what I remember and lived through in immigrating here. It’s been a voice and perspective that’s missing.” Her perspective inspired her passion to focus on housing issues as well as to use her position to bring more diversity to her local government. She appointed an Iranian-American woman, for instance, to a committee focused on preventing violence against women—a role that the appointee excelled in quickly.

In the face of such discriminatory practices, we need more Iranian-American leaders who will be responsive to reports of injustice and take steps to prevent it at home, while also having the expertise to guide foreign policy towards Iran in a humane, pragmatic direction. Ultimately, American communities most impacted by the  decisions of our government offer a unique and vital perspective to any such process, which is why having more Iranian-Americans in positions of power is so crucial.

Iranian-Americans have made some progress in recent years, but representation remains limited. In the U.S. Congress, two Members of Congress have Iranian heritage. Rep. Anna Eshoo’s (D-CA) father is an Assyrian hailing from the Iranian city of Orumiyeh (Urmia), while her mother is of Armenian descent. Rep. Stephanie Bice (R-OK) also has Iranian heritage through her father, who immigrated to the United States from Iran. Meanwhile, the community has four representatives in elected office at the state level: Assemblymember Adrin Nazarian (CA-46, D), Senator Anna Kaplan (NY-7, D), Rep. Anna Eskamani (FL-47, D), and Senator Raumesh Akbari (TN-29, D).

The challenges to electing more Iranian Americans to office are unfortunately plentiful. Although Iranian Americans make up a significant proportion of the electorate, particularly in states like California and New York, we have limited demographic data available because the U.S. Census officially classifies the community as “White” instead of having a separate category such as MENA (Middle Eastern and North African). There is considerable debate on how to best approach this issue, but the consequences of undercounting Iranian Americans are clear. Our community is left out of major polls and academic research that analyze political opinions by racial/ethnic group, leaving an unclear picture of what policy preferences the community even holds. This makes it less likely for campaigns to make a targeted outreach effort to mobilize Iranian-American voters, let alone consider their political preferences when in office.

Additionally, Iranian-American candidates are frequently subject to racism, xenophobia, and dual-loyalty tropes on the campaign trail, which are not only painful to deal with but affects their ability to garner support. Rep. Eskamani, for instance, has spoken out about racist messages left for her and her staff while in office (content warning: offensive and explicit language). Additionally, because there are few Iranian Americans in office now, up-and-coming candidates have limited access to established fundraising and voter mobilization networks— which is why NIAC Action’s work to mobilize voters and fundraise is so crucial when supporting Iranian-American candidates.

NIAC Action endorsees Fatehi and Kalantari-Johnson gave us some insights on what it’s like to navigate running for office as Iranian Americans. When deciding whether to run for office, Fatehi recognized that he might encounter challenges along the way: “We don’t have a huge immigrant population in the city of Norfolk. Like, what was it going to mean as an Iranian American? I’m going to face headwinds, if nothing else, just in breaking… the name and culture barrier.” Fatehi’s strong dedication to criminal justice reform, the support he received from mentors and family members, and his strong sense of solidarity with other minority groups inspired him to move forward with his campaign: “[W]atching us come into the crosshairs, you know, from the Patriot Act to the ‘Axis of evil’ to the Muslim ban… demonstrates that those of us in the Iranian community… can’t just… solve our own problem and ignore anti-Black, anti-Hispanic, anti-Asian bigotry in the United States. We have an obligation to our fellow immigrants and to our fellow non-WASPS [White Anglo-Saxon Protestants], I suppose is the best way to put it, to stand in solidarity with them.”

When it comes to encouraging Iranian-Americans to be civically engaged, Kalantari-Johnson stressed the importance of aligning the work you do with your own interests: “So I would say to… all folks, all Iranian Americans, like, you have something that you care about. What is that? What is that one thing that you burn for? What is that one thing that really drives you? And follow that thread and find where there’s an entry point for you in your community… Meet with people. Talk to people. And then you’ll find something that’s the right fit.”

Fatehi also offered this advice: “Remember that you are going to fail. We have a great fear of failure here in our community. Don’t allow initial setbacks to derail you. The road to making change is paved with setbacks.”