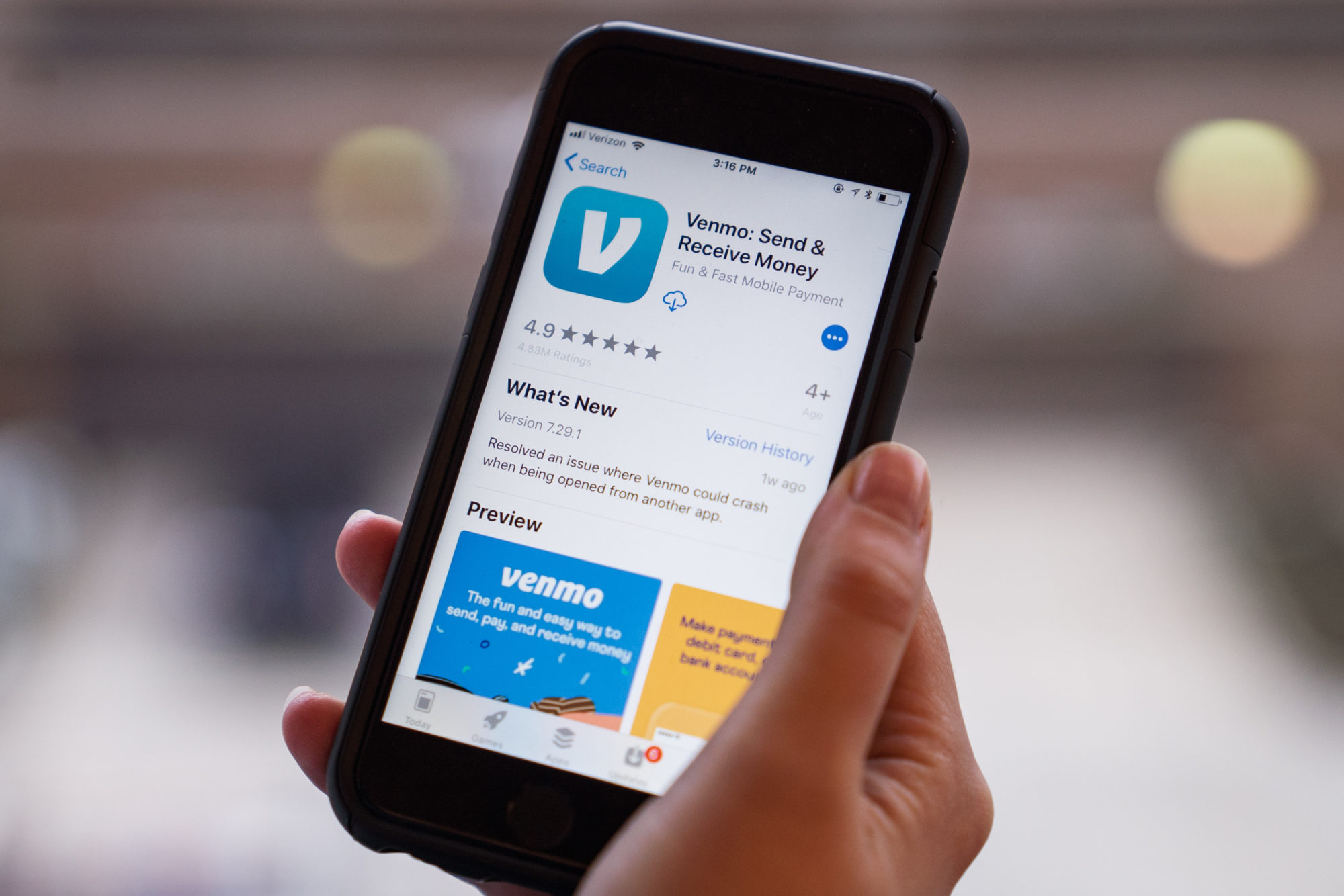 NIAC continues to field complaints from the Iranian-American community regarding banking practices from Venmo and its parent company Paypal. Many of our members have had Venmo freeze transactions and accounts for using keywords like “Iranian” or “Persian.” Concerns about these policies have been compounded by reports that Iranian Americans have been contacted by Venmo to verify their identity, including by providing copies of government-issued identification.

Today, NIAC sent a new letter to Paypal and Venmo clarifying that such practices, likely the result of an over-enforcement of U.S. sanctions, are not legally required and create strong perceptions of discrimination in the community. Paypal and NIAC cooperated in the past to better tailor its compliance protocols, and NIAC hopes that the company will once again engage with the Iranian-American community on a productive path forward. As stated in the letter, “Nobody should feel that their heritage invites suspicion, whether from financial institutions, government agencies or the general public.”

Please see the full letter below:

We write to outline our concern that Venmo and its parent company Paypal, Inc. have engaged in actions toward account holders with Iranian heritage that many in our community perceive as discrimination against their national origin or heritage. This includes freezing transactions and accounts for simple transactions involving keywords like “Iranian” or “Persian.” Additionally, we have received increasing reports that Venmo has been messaging Iranian Americans asking them to verify their identity, including by requesting copies of a government-issued ID. For those who fail to provide the information, their accounts are closed.

We understand well the immense challenges that U.S. sanctions on Iran pose for banks and companies like Paypal. However, these actions appear to go well beyond what is required under U.S. law and are detrimental to our community and to your company. We urge Paypal, Inc. and Venmo to review your compliance protocols and halt any and all freezing of transactions and accounts for keywords related to Iranian heritage and ensure that national heritage is not a factor in inquiries to Paypal and Venmo users.

We at National Iranian American Council (NIAC) have welcomed Paypal’s interest in confronting this challenge in the past. NIAC and Paypal previously worked together to address this issue, resulting in a joint statement in 2016 that outlined Paypal’s efforts to streamline its screening process and reduce the number of transactions that would be subject to review. As the Iranian-American community again encounters increasing complications with its standard operation of Venmo accounts, NIAC stands ready to work with Paypal, Inc. and Venmo once again to arrive at an appropriate solution in light of necessary compliance protocols.

The sanctions landscape on Iran has changed significantly since 2016. In recent years as sanctions have escalated, many more Iranian Americans have had their Venmo accounts frozen as a result of innocuous transactions, such as purchasing Persian food. This issue, detailed in outlets such as Slate and Newsweek, is profoundly dispiriting to Iranian Americans who rightly feel that their culture and heritage is being treated as a national security threat.

As we have discussed previously, U.S. sanctions targeting Iran do not prohibit U.S. financial institutions from holding accounts on behalf of customers of Iranian origin, but rather from servicing “Iranian accounts.” The Iranian Transactions and Sanctions Regulations (“ITSR”), 31 C.F.R. Part 560, defines this as “accounts of persons ordinarily resident in Iran, except when such persons are not located in Iran.”

Unless Venmo has indication that a customer is a person ordinarily resident in Iran and is physically located in Iran, we do not believe Venmo has any legal obligation to deny services to a given customer under the ITSR. As the Treasury Department has noted in correspondence, the ITSR “do not generally prohibit U.S. financial institutions from providing financial services to Iranian-American citizens or Iranian nationals who are neither ordinarily resident nor located in Iran.” Ultimately, we understand that these issues will not be fully resolved until U.S. policy is changed, and we would welcome working with Paypal to support some of the commonsense fixes that NIAC has proposed to the U.S. government to put an end to the closures and unnecessary scrutiny of Americans of Iranian descent

Nobody should feel that their heritage invites suspicion, whether from financial institutions, government agencies or the general public. We have appreciated that Paypal has previously undertaken efforts to guard against national origin discrimination and ensure its Iranian-American users are not neglected due to sanctions. We look forward to working with you to resolve this important issue facing your customers of Iranian heritage.