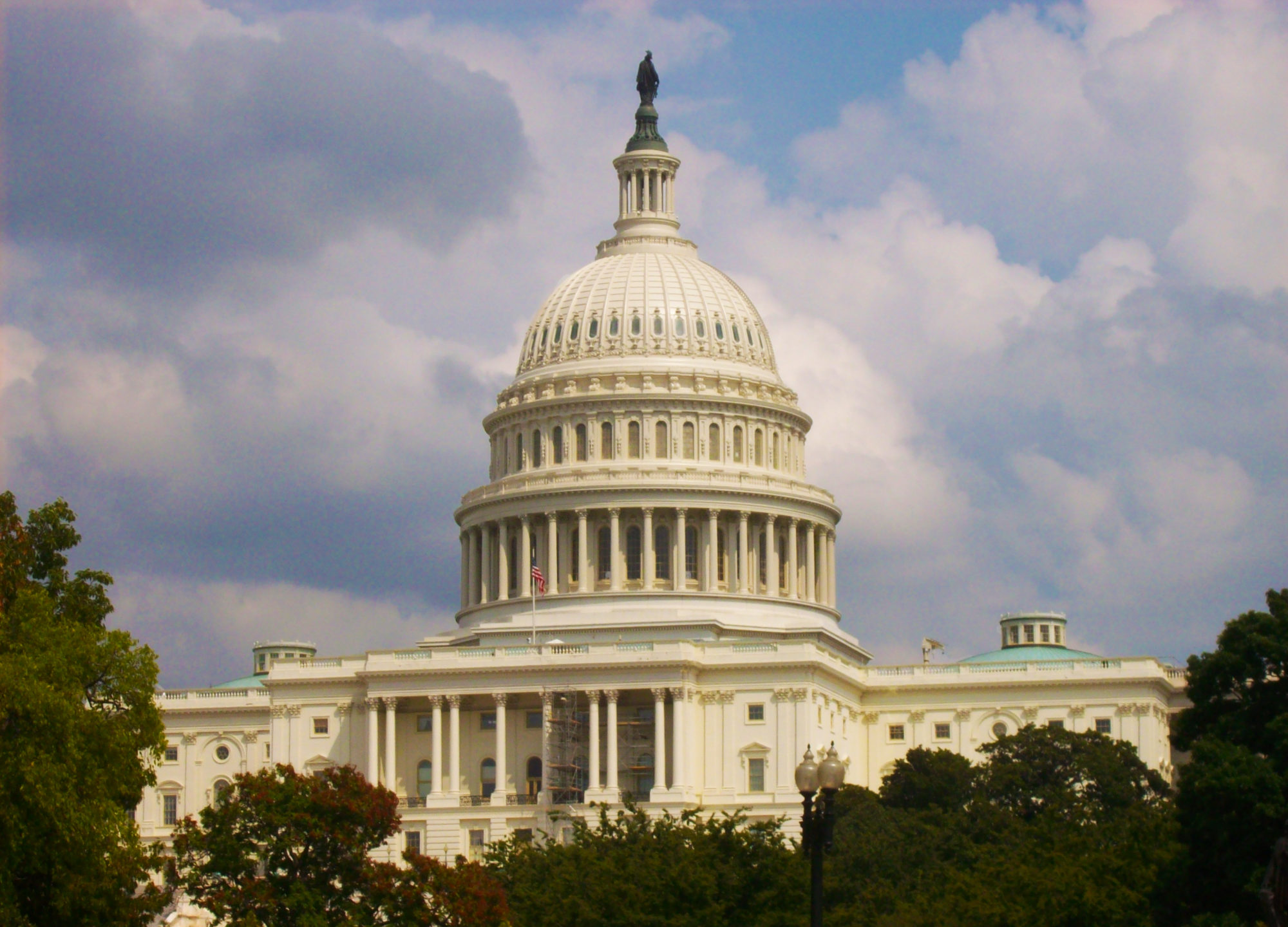 This week, the House of Representatives concluded a flurry of mark-up sessions in the House Appropriations committee in their attempt to finalize and pass all twelve government spending bills by the end of July. In these sessions, a host of amendments addressing the administration’s catastrophic Iran policy, its discriminatory immigration policies, and the United States’ foreign footprint more broadly were passed either by voice vote or by a majority roll-call vote along party lines.

The next step for these measures is to go before the full House for debate and final passage and then for negotiations with the Senate on what to include in any final bills that are sent to the President. While the resistance to these proposals from Republicans on the committee portends a difficult negotiation with the Republican-held Senate to pass them into law, all under the cloud of veto threats from the Trump administration, these measures represent important markers for where the debate is headed and what can be accomplished under the next Congress and a potentially new administration. Please find our  breakdown of each amendment below and what it means moving forward:

Representative Barabra Lee, an icon of the anti-war movement, introduced three amendments to the House Defense Appropriations bill during yesterday’s markup, all of which go a long way in clarifying Congress’ role in decisions of war and reassert the voice of the public in crucial national security conversations. For our statement on the passage of these three amendments, please see HERE:

One of the Lee amendments, adopted in a 30-22 partisan vote, would block U.S. military use of force against Iran without explicit congressional authorization. The amendment also clarifies that the president would still have the constitutional authority to respond militarily to an attack on U.S. forces or on America’s allies.

This amendment comes on the back of multiple resolutions passed with bipartisan majorities in both the House and Senate earlier in the year clarifying that President Trump does not have authorization for war with Iran. These all occurred in the wake of the U.S. drone strike on Jan. 2, 2020 in Iraq that killed Iranian General Qassem Soleimani and the retaliatory strikes by Iran against military installations in Iraq hosting U.S. troops, resulting in over 100 injured American troops. The dramatic events led to an outcry of protest on Capitol Hill, solidifying a growing consensus against an unauthorized war with Iran among U.S. lawmakers, who have twice watched the President lead us to the precipice.

This amendment, passed by a 30-22 party-line vote, would repeal the 2001 Authorization for Use of Military force, which passed the House and Senate in the wake of the 9/11 attacks with Lee as the lone dissenting vote and signed into law by George W. Bush. The statute is still being used to authorize counterterrorism operations worldwide, ranging from Afghanistan to West Africa, and many countries in between. Cognizant of the implications of such a repeal, Rep. Lee’s amendment includes a provision  that ensures the repeal would only take effect eight months after the bill’s enactment, providing legislators and the administration plenty of time to debate the measure and come to a constructive alternative for the U.S. national interest.

In remarks on the amendment, Lee said that the 2001 authorization is “a blank check to wage endless wars.”This is the third time in three years that the House Defense spending bill proposes repealing the 2001 authorization, and the previous two times the provision did not survive House-Senate negotiations on a final bill.

A third Lee amendment, adopted by voice vote with seemingly some Republican backing, would repeal the 2002 authorization to use military force in Iraq, a law that still forms the legal underpinning of U.S. military operations in the country. This comes after she spent eighteen years working to repeal the post-911 bill, introducing legislation every year since the AUMF’s inception to repeal it. Her efforts are now backed by a majority of her colleagues and closer than ever to being realized.

While this is the first time the House Appropriations Committee’s Defense bill would repeal that law, Rep. Lee led the charge when it passed the House of Representatives in late January 2020 following the killing of General Soleimani. In the administration’s official legal memo on the airstrike, they cited the 2002 AUMF as providing legal justification for the killing. Rep. Lee’s amendment, and her countless years of work concerning this issue, is more important than ever in the face of an administration willing to deploy a variety of dubious justifications for their destruction, destabilizing policies.

On Wednesday, July 15th, the House Appropriations Committee passed two amendments along party lines that, if signed into law, would defund all operations associated with the implementation of the Muslim Ban and repeal ICE’s recently rescinded order to expel international students completing their education online during the pandemic. The bill has faced strong pushback both from congressional Republicans and the President. President Trump has threatened to veto the bill due to a variety of hot button issues, including a lack of border wall funding, among others.

In a follow up to the amendment he submitted to the same committee last year, Rep. Price submitted an amendment that would defund all operations related to the implementation of the administration’s racist Muslim Ban. The amendment, which also included defund provisions for the asylum ban and a host of other discriminatory policies, passed in a 30-22 vote along partisan lines.

With the NO BAN Act expected to receive a vote next week, on July 22nd, this amendment is a welcome prelude to what would be the first bill protecting the civil rights of members of the Middle Eastern and Muslim communities.

This amendment, passed by a voice vote, included a provision “requiring ICE to return to its March 2020 guidance that largely waives the in-person coursework requirement during the pandemic for current and new students.” This comes after recent guidance by ICE, threatening to deport international students if all of their Fall semester classes were online, was rescinded by a federal judge.

Rep. Royball-Allard said that despite the order having been rescinded, it was important to protect incoming and new students from abroad. The administration, following their defeat in court, seems poised to issue new guidance concerning incoming students, essentially barring them from entering the country if their universities transitioned fully to online learning as a result of the pandemic. Therefore, it’s crucial this amendment includes language referring to new students and we applaud Rep. Royball Allard leading on this issue.