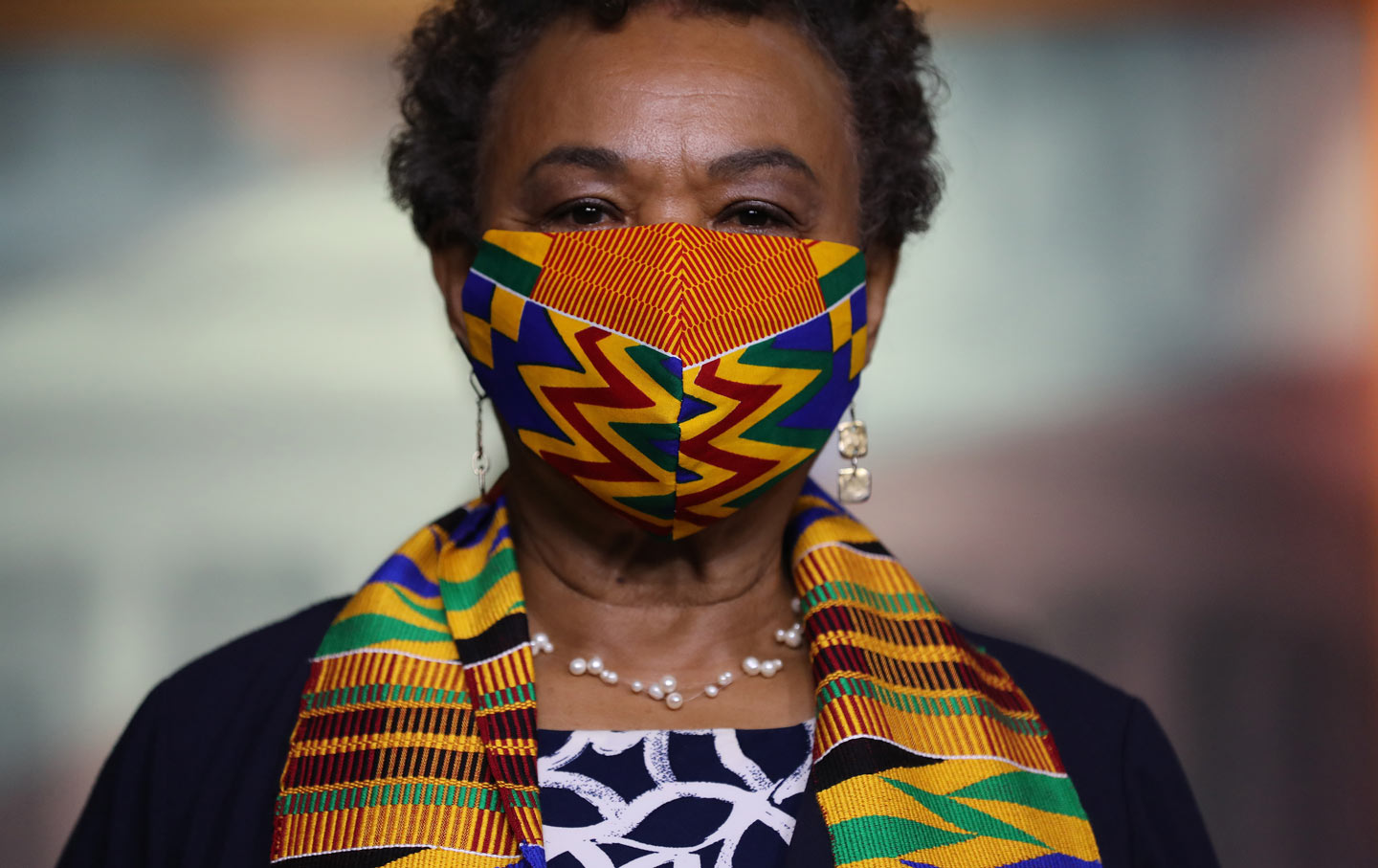 Jamal Abdi, Executive Director of NIAC Action, issued the following statement on the House of Representatives Committee on Appropriation passing Congresswoman Barbara Lee’s Amendment in the markup of FY2021 Defense Appropriations requiring the administration to withdraw U.S. forces from hostilities with Iran in a 30-22 vote:

“It wasn’t long ago that it was thought too controversial to limit the President’s ability to wage an unauthorized war with Iran. Now, it is fast becoming the norm. Rep. Barbara Lee’s amendment reflects the growing consensus in American politics and among the American people who have twice watched the President lead us to the edge of a new and disastrous war with Iran. Rep. Lee also introduced another amendment that passed through committee, a repeal of the 2001 and 2002 AUMF, which continues the broader push to restrain the U.S. footprint abroad and put diplomacy first.

“The vote also comes on the five year signing anniversary of the Joint Comprehensive Plan of Action. Had President Trump kept the U.S. in the agreement, and not caved to war hawks in his administration, we would not be in the dangerous position we are in today. With tensions flaring in the region following reports that Israel was responsible for the recent explosion at the Natanz nuclear facility in Iran, Congress must affirm the U.S. public’s desire to avoid another war.

“Rep. Lee’s amendment comes on the back of multiple resolutions passed with bipartisan majorities in both the House and Senate earlier in the year clarifying that President Trump does not have authorization for war with Iran. We will continue to work with our partners and allies both in- and outside of Congress to ensure that this amendment becomes law. Moreover, as the defense authorization comes to a floor vote next week, we will work with champions in the House and Senate to introduce similar amendments and amplify voices calling for restraint in U.S. foreign policy.

“Rep. Lee, as well as the strong voices for restraint coming from Senator Kaine and Rep. Ro Khanna, deserves tremendous credit for working tirelessly to help clarify Congress’ role in matters of war and peace. As the U.S. edges closer to the November election, lawmakers should remain vigilant about the prospects of conflict in the region and maintain Congress’ strong stance rejecting unauthorized war and reining in the administration’s reckless push towards war.

“With the U.S. embroiled with its own unrest at home and a global pandemic ripping through the country, a war with Iran is the last thing the country needs. If the President is serious about avoiding war and pursuing diplomacy with Iran, he shouldn’t stand in the way of this amendment or any other effort to reassert Congress’ authority.”

This proposed policy will be arduous for many students, but particularly for Iranians who would be subject to sanctions on the ground in Iran. Current sanctions prohibit colleges and universities from offering online learning to Iranians in many fields.