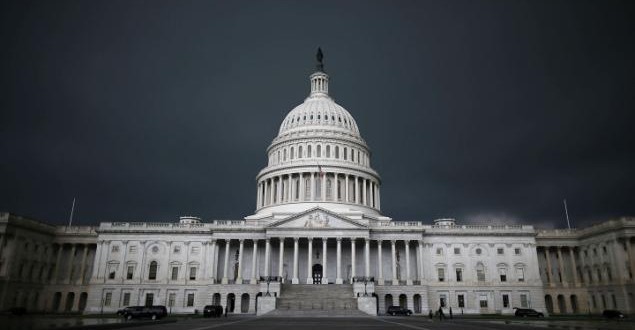 C4DiscriminationHR158Tech LetterVisa WaiverVisa Waiver Program
35 of our nation’s leading tech entrepreneurs – including Twitter CEO Jack Dorsey, Pixar President Ed Catmull, PayPal co-founder Max Levchin and Dallas Mavericks owner Mark Cuban – have warned that recently-passed changes to the Visa Waiver Program (VWP) that discriminate on the basis of national heritage are bad for business and bad for America. The letter was organized by NIAC supporter and angel investor, Ali Partovi, and NIAC Action helped to share the letter on Capitol Hill.
The letter encourages Congress to swiftly pass the bipartisan Equal Protection in Travel Act of 2016 (H.R. 4380/S. 2449) to repeal restrictions on dual nationals.
The Visa Waiver Program and Terrorist Travel Prevention Act, which passed in December as part of the omnibus appropriations act, barred dual nationals from the 38 VWP countries and Iran, Iraq, Syria or Sudan from eligibility for the program. The Iranian-American community, civil liberties organizations, Arab-American groups and now some of our nation’s foremost business and tech leaders have denounced these restrictions as discriminatory.
The letter was posted on Change.org by Partovi along with a petition, which you can sign.
Back to top