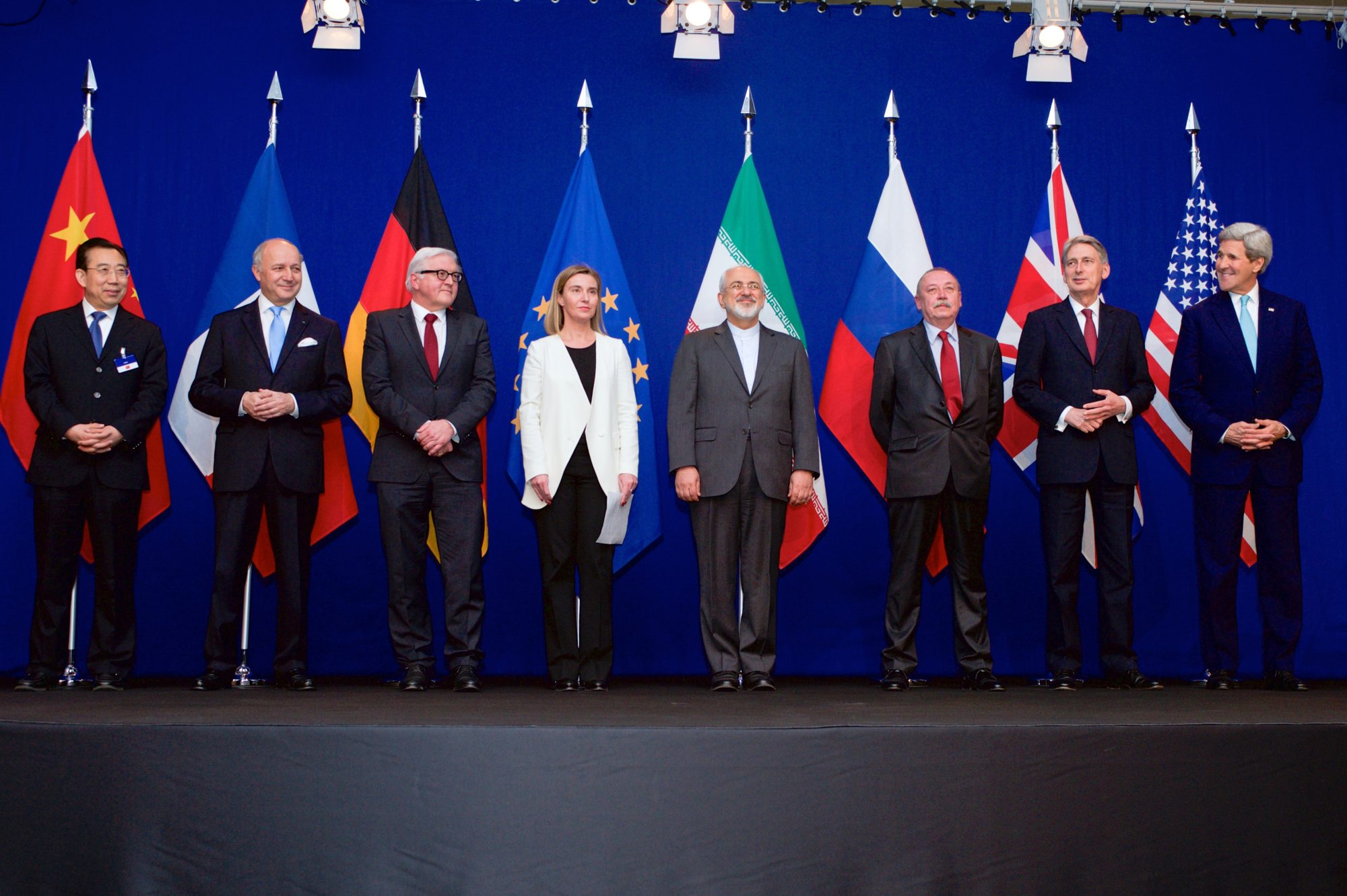 FAQ: Why the U.S. Must Return to the Deal

President Biden has committed to return the U.S. into compliance with the JCPOA if Iran is willing to do the same, then build on that opening to strengthen the deal and address regional concerns. Below, we answer key questions on why this is the best option for U.S. interests. You may also download the memo HERE:

Is returning to the JCPOA legally possible?

Answer: Yes. There is no legal statute, regulation, or congressional law that would prevent Biden from bringing the U.S. back into compliance with the JCPOA.

Is returning to the nuclear deal now strategically sound?

Answer: Yes. Every single nuclear restriction under the deal would still be in effect today had the U.S. stayed in the accord. By returning, Biden can reimpose limits on Iran’s nuclear program while restoring credibility needed to engage Iran on other issues of concern. The Biden administration has a chance to build on the deal from the inside, but no chance to secure a better deal from outside of it.

Will Iran agree to return to compliance if the U.S. does?

Answer: Yes. Iranian officials, including Supreme Leader Ali Khamenei, have said they will return to compliance with their obligations under the deal if the U.S. does the same. If the U.S. fails to do so, further negotiations are forbidden.

Why not seek a larger deal that includes Iran’s regional activities?

Answer: Trump tried this from outside of the JCPOA and got nowhere, alienating our former negotiating partners and freeing Iran from nuclear constraints. There is likely to be a time-bound window for Biden to save the JCPOA, and he must seize it to avoid being locked into Trump’s failed approach.

What are the risks of walking away from the deal?

Answer: If Biden walks away from the deal or is prevented from rejoining by Congress, the risks of conflict will rise significantly with Iran’s nuclear program expanding ahead of critical Iranian presidential elections in June. The Biden administration should be eager to tamp down tensions with Iran in the wake of a raucous transition and domestic insurrection aimed at disrupting the peaceful transfer of power.

Answer: Yes. In late December 2020, 150 members of the House sent a letter to then President-Elect Biden voicing their support for “swiftly taking the necessary diplomatic steps to restore constraints on Iran’s nuclear program and return both Iran and the United States to compliance with the Joint Comprehensive Plan of Action (JCPOA) as a starting point for further negotiations.”

For a more detailed breakdown of some of these issues, please see a more comprehensive FAQ: Why the U.S. Must Return to the JCPOA.