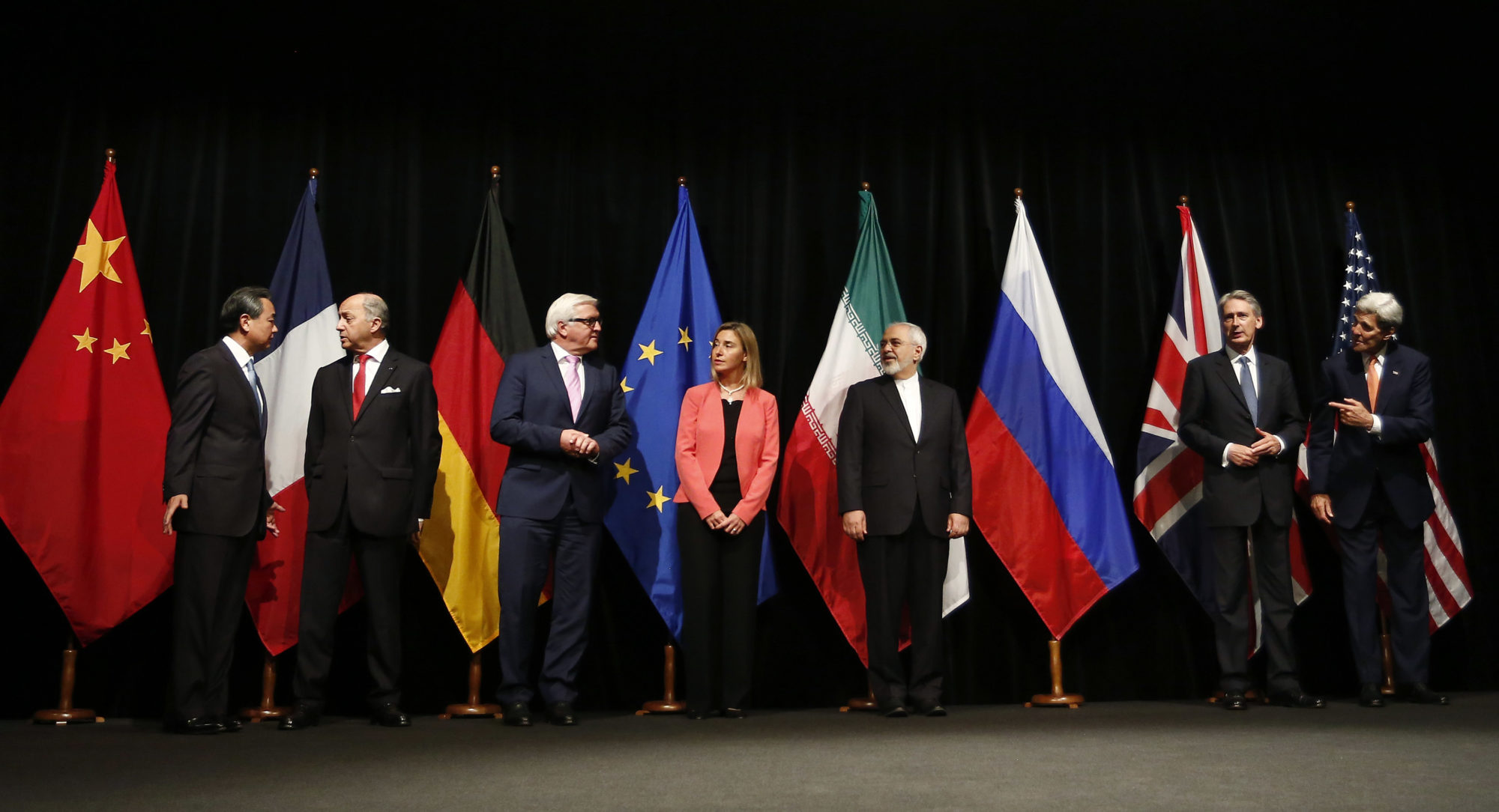 FAQ: Why the U.S. Must Return to the JCPOA

Below, we answer why President-elect Biden’s proposal to return to compliance with the JCPOA if Iran is willing to do the same is the only sound option for the U.S. To download a PDF, please click HERE:

Question: What is Biden’s position on the JCPOA?

Answer: Biden has committed to return the U.S. into compliance with the JCPOA if Iran is willing to do the same, then build on that opening to strengthen the deal and address regional concerns.

Question: Does the President have the authority to return to the JCPOA?

Answer: Yes. There is no legal statute, regulation, or congressional law that would prevent Biden from bringing the U.S. back into compliance with the JCPOA. Nevertheless, the Trump administration plans to impose a “flood” of new sanctions during the lame-duck to tie President-elect Biden’s hand.

Question: Is returning to the nuclear deal strategically sound?

Answer: Yes. It is the best option to reverse what has been four years of failed Iran policy, regain U.S. credibility on the international stage, and reimpose limits on Iran’s nuclear program, all while revitalizing the prospects for diplomacy on other outstanding issues. If the JCPOA fails, Biden risks being locked into Trump’s approach.

Answer: Yes. All of the key JCPOA restrictions on Iran’s nuclear program would still be effective today and for many years ahead if the accord is fully implemented.

Question: Will Iran agree to return to compliance if the U.S. does?

Answer: Iran will return to compliance with its obligations under the nuclear deal if the U.S. does the same, according to Iran’s official position.

Question: Why not seek a larger deal that includes Iran’s regional activities?

Answer: We should, but only once the JCPOA is reinstated. Trump promised a better deal from outside of the JCPOA and got nowhere, alienating our former negotiating partners and freeing Iran from nuclear constraints. There is likely to be a time-bound window for Biden to save the JCPOA, and he must seize it to avoid being locked into Trump’s failed approach.

Question: Where does the rest of the world stand on a JCPOA return?

Answer: The United Kingdom, France, and Germany all implored the U.S. to stay in the deal, and once we withdrew, consistently reaffirmed their commitment to the deal and fought to preserve it. Israeli Prime Minister Benjamin Netanyahu and Saudi Arabia have championed the Trump administration’s “maximum pressure” approach, and appear set to try to limit a Biden administration’s options.