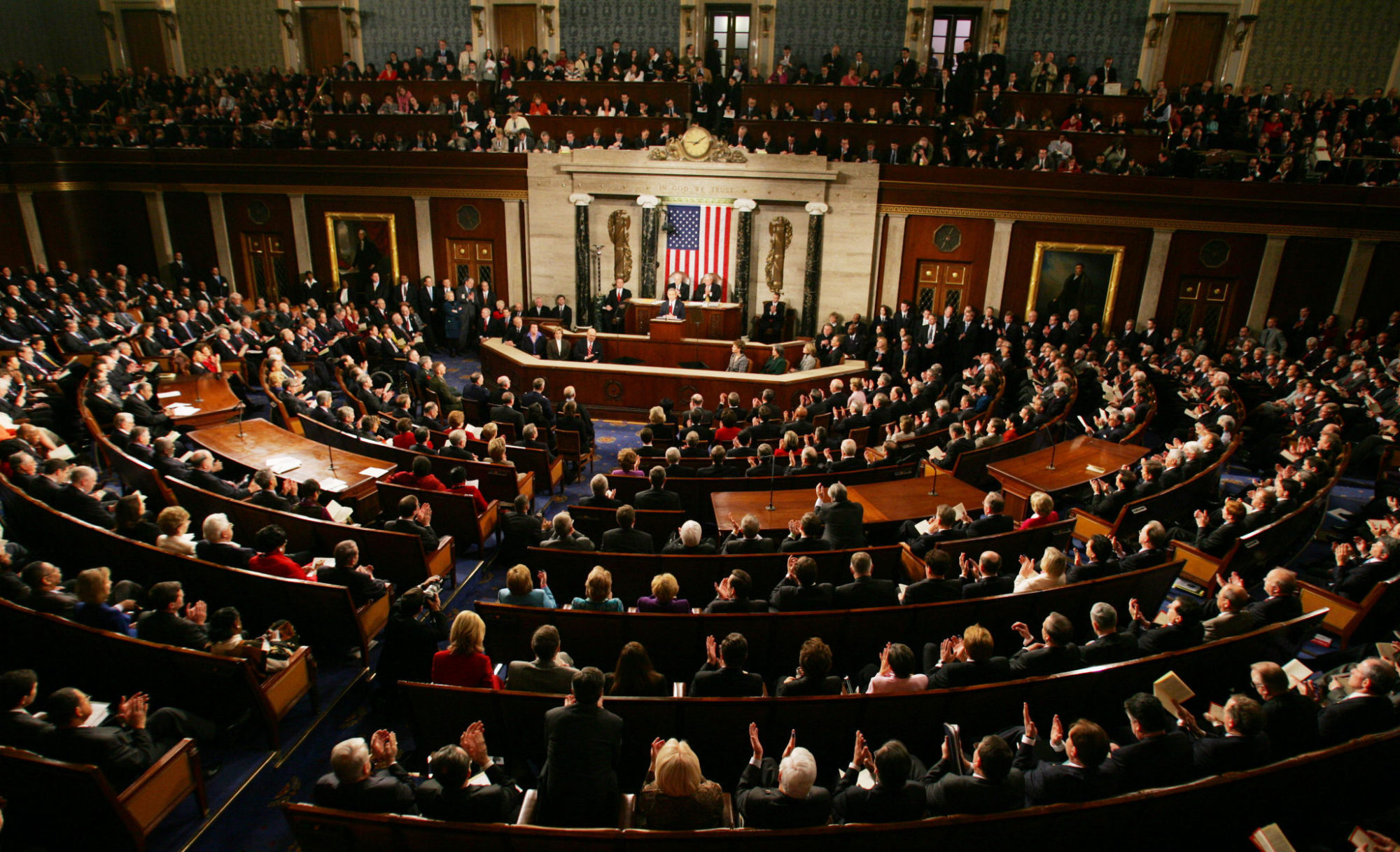 “Ever since Congress passed discriminatory legislation to restrict visa-free travel for dual nationals late last year, we have warned there could be reciprocal consequences for Americans. That legislation, which barred visa-free travel for dual nationals of Iran, Iraq, Syria and Sudan as well as individuals who have traveled to those countries since March 201, is already having an adverse impact on European citizens. Today, the European Commission took the first step towards imposing such restrictions that would limit the travel privileges of Americans.

“The European Commission delayed a resolution to suspend visa-free travel for all Americans until July but highlighted several areas of tension between the EU and U.S. that would need to be addressed. Some of these issues are complex, such as whether the U.S. should admit five additional EU states into the Visa Waiver Program. But the one issue that should be easy to resolve is the U.S. travel restriction based on a person’s national origin or family heritage. Targeting people based on their heritage is un-American, does not make Americans safer, and could come with real costs.

“Congress should act immediately to repeal this restriction in order to not just protect American values, but also American travel privileges. The Commission’s report notes its favorable view of bipartisan legislation to remove the restrictions – the Equal Protection in Travel Act (S. 2449/H.R. 4380) – that would mitigate the effect of the restrictions on affected EU dual nationals. Senator Jeff Flake (R-AZ) has offered this bill as an amendment to the must-pass Federal Aviation Administration authorization that is being considered in the Senate this week. This could be one of the last opportunities to repeal the restrictions until after the U.S. elections, given that few measures of consequence are expected to receive consideration in advance of November.

“There has been growing momentum to remove the restrictions on dual nationals. The author of the dual nationals restrictions – Rep. Candice Miller (R-MI) – has acknowledged that these restrictions may need to be reevaluated. In February, 35 tech CEOs and entrepreneurs – including Twitter CEO Jack Dorsey, Pixar President Ed Catmull, PayPal co-founder Max Levchin and Dallas Mavericks owner Mark Cuban – denounced the dual national restrictions as discriminatory and bad for U.S. business, while urging their repeal. Additionally, the Iranian-American and Arab-American communities and civil liberties organizations all continue to fight strongly for the repeal of the restrictions. With momentum building for repeal, Congress should not wait to reverse these discriminatory and harmful restrictions.”