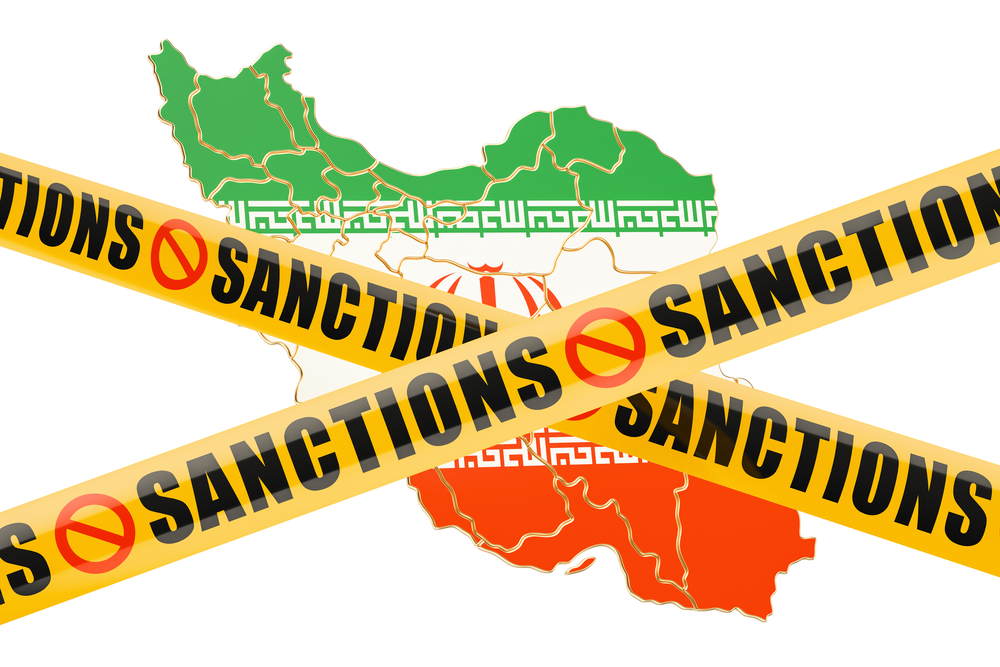 Over 200 activists and dissidents have written a letter supporting diplomacy with the U.S. and calling for the removal of sanctions. The signatories include prominent reformist figures and former political prisoners such as Isa Saharkhiz and Mostafa Tajzadeh, women’s rights activists such as Zahra Shojaei, activists such as Mohammad Reza Jalaeipour, longtime opposition figures such as Abdolali Bazargan, and Parvin Fahimi, the mother of slain 2009 Green movement protestor Sohrab Arabi.

The letter rebuked domestic hardliners who it said seek to obstruct U.S.-Iran diplomacy. It stated: “The events of recent days in Iran show that some political forces within the country that are angry about the transfer of power in America and the potential for the revival of the JCPOA have grown more active to sabotage the process of sanctions lifting and reviving the JCPOA.”

The letter also criticized Iranian opposition figures in the U.S. who opposed the appointment of Rob Malley as the Biden administration’s Iran envoy. It stated: “Such actions come as a group of Iranian so-called opposition in the United States write a letter to the new Secretary of State expressing concern over the appointment of a professional [Robert Malley] who supports dialogue with Iran and the lifting of sanctions and the immediate return of the United States to JCPOA.”

The letter criticized conservatives in parliament for recently reprimanding Foreign Minister Zarif. It stated: “Unfortunately with the plans of some parliamentarians opposed to the [Rouhani] government the foreign minister was summoned to parliament and given two yellow cards for his efforts to negotiate with America and revive the JCPOA.”

The letter said Iranian hardliners want U.S. sanctions to remain. It stated: “The domestic opponents of de-escalating tensions with America are so worried about sanctions removal being sped up that some of their leaders explicitly express their displeasure over the price of the dollar decreasing because of recent developments in America. They believe that life without the JCPOA and a continuation of sanctions is desirable for the country and system.”

The letter added that supporters of “authoritarianism” in Iran seek total power. It stated: “Perhaps some of the forces that support authoritarianism in Iran believe that after taking total control of the government in 1400 [the next Iranian year, after the June 2021 presidential election] they themselves can lift the sanctions and revive the JCPOA. These forces are inattentive to the fact that missing the limited window of opportunity ahead of us may make it impossible to lift sanctions from a position of honor or will increase the costs of this for Iranians.”

The letter added that the U.S. should not be allowed to maintain sanctions on Iran for any longer. “Why should America, which with its unilateral exit from the JCPOA trampled on international agreements and violated the rights of the Iranian people, be given the opportunity to deviate from its obligations for a longer period, and put unnecessary and undue pressure on our compatriots and our country’s economy?”

The letter condemned any actions that obstruct a JCPOA return as against Iran’s national interests. It stated: “We believe that sabotaging the work of the diplomatic apparatus of the country to revive the JCPOA and lift sanctions quickly is an action against national interests and to the benefit of the anti-Iran coalition.”

The letter also gave a “reminder” to the Biden administration that the U.S. was the party that reneged on the JCPOA. It stated: “We bring to the attention of the new government in America this important issue that it was the United States that initially and illegally exited the JCPOA. So now it is necessary that America returns to the JCPOA before or simultaneous with Iran and returns to its JCPOA obligations and lifts nuclear sanctions.”

The letter ends with a call on the Iranian government to resolve disputes in foreign affairs and alleviate domestic mismanagement and discontent. It stated: “In conclusion, we give a reminder that simultaneous with efforts to lift sanctions quickly, it is necessary that Iran’s government increases its efforts to boost security and economic cooperation in the region, expands peace based on consent and interests and reciprocal trade, promotes military deterrence, and reduces economic mismanagement and garners popular satisfaction.”

According to Kurdish Iranian human rights groups, many Iranian Kurdish activists have been arrested in recent months. The “channel for Kurdistan human rights” group has said the arrests began on January 9th and have been carried out by the IRGC’s intelligence agency and the “intelligence office.”

There have been no official statements about charges being brought against those who have been arrested. Alongside the arrests, many Kurdish activists have been summoned for questioning by authorities.

The letter from the groups stated: “Based on the information collected from knowledgeable sources, since January 6th at least 96 people (88 men and 8 women) from the Kurdish minority in Iran, comprised of civil society activists, labor rights activists, environmentalists, authors, students, former political prisoners, and people without any specific record, have been arrested by the IRGC intelligence agency or the intelligence ministry.”

This letter was signed by groups like Amnesty International and Human Rights Watch.

Conservative MP Mojtaba Zolnour rebuked President Rouhani and Foreign Minister Zarif for their comments that Iran will return to compliance with the JCPOA if the U.S. does. Zolnour said this is “completely wrong.” Zolnour is chairman of the parliament’s foreign policy and national security commission.

Foreign Minister Zarif said several months ago that conservatives in Iran were giving “America signals that it can work better with us [the conservatives].”

Kazem Gharibabdi, Iran’s ambassador to international organizations in Vienna, says that more advanced centrifuges have been installed at the Natanz and Fordow uranium enrichment facilities.

A court in Belgium has sentenced Asadollah Asadi, a diplomat who worked for the Iranian embassy in Vienna, to 20 years in prison. The court held him responsible for trying to plant a bomb at a gathering of the MEK group in Paris in 2018.

Three others who had the citizenship of both Belgium and Iran were sentenced to between 15 and 18 years in prison. Asadi was viewed as the group’s “operational commander.”

Khatibzadeh said the sentence was a sign of the MEK’s “infiltration” in Belgium. He said Iran will use “every legal and diplomatic path to realize the rights of Asadollah Asadi and to hold to account the governments that have violated their international commitments.”

This is the first time an Iranian diplomat has been charged and sentenced to prison in Europe.