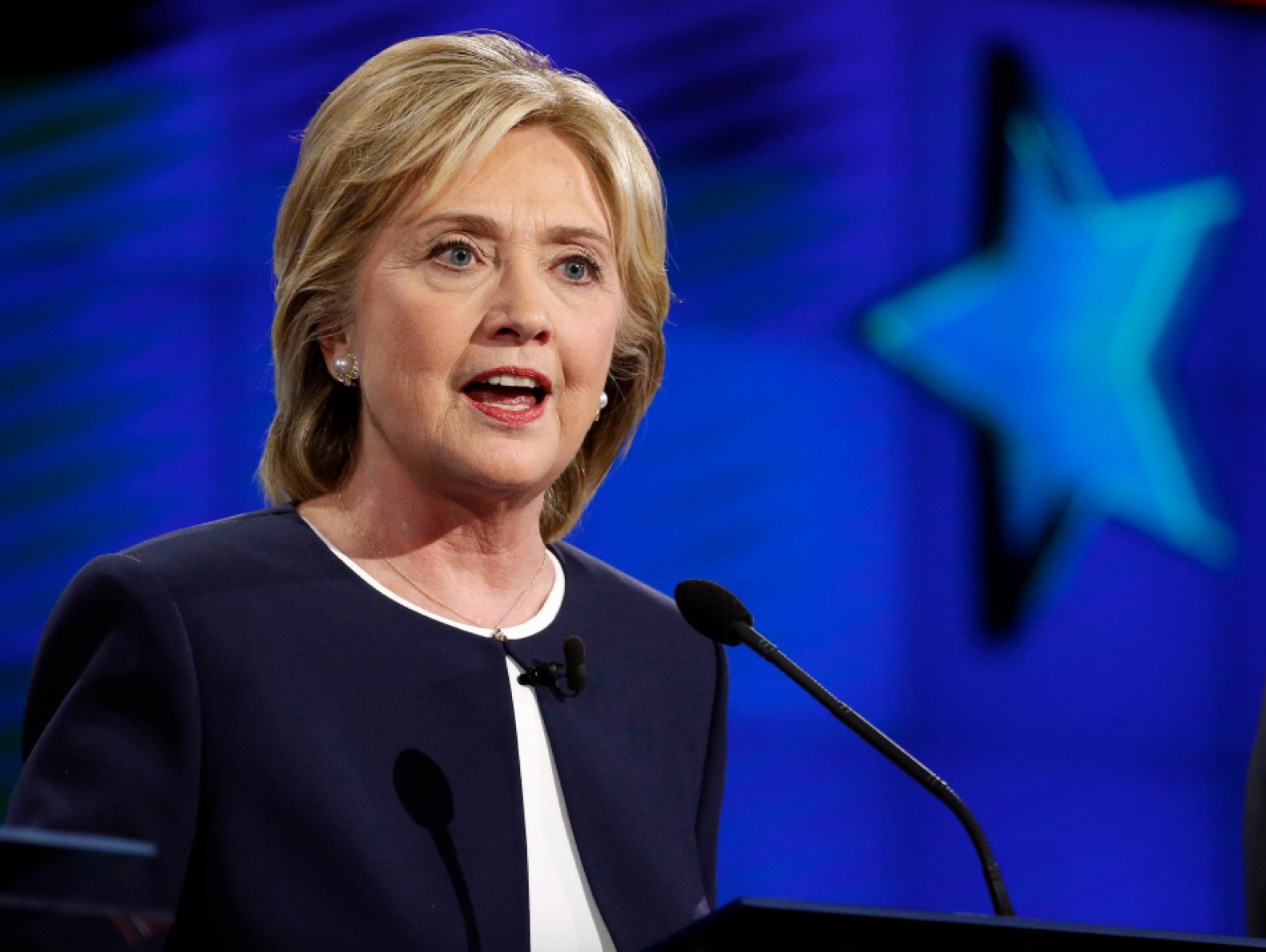 “It was disappointing to hear Secretary Hillary Clinton, the Democratic frontrunner, say that “the Iranians” are among the enemies she is most proud of having. At a time when the U.S. and Iran managed to break through decades of enmity to negotiate a historic nuclear agreement, such rhetoric is an embrace of the dangerous past rather than a more promising future.

“Over thirty-five years of tensions between the U.S. and Iran, fueled in part by hostile rhetoric and domestic political pressure, nearly brought us to the brink of war. It took true leadership for President Obama to extend a hand in negotiations and break that vicious cycle. The process started, in part, with the President putting an end to the hostile rhetoric that only empowers hardliners in both countries. In fact, it was on a Democratic primary debate stage in 2007 that then-Senator Obama, flanked by Clinton, announced his willingness to negotiate directly with Iran and break decisively with the Bush Administration’s approach. The success of the Iran negotiations, compared to the catastrophic failure of war with Iraq, demonstrate why diplomacy – not saber rattling and the rush to military action – is the best way to resolve our national security challenges.

“We urge Secretary Clinton and the other candidates to similarly articulate how they will continue the positive momentum of diplomacy and retire the counterproductive rhetoric of hostility. The American people – and Democratic primary voters more than anyone – do not want more war. We applauded Secretary Clinton for publicly supporting the Iran nuclear agreement in July at a critical moment when Congressional hawks and powerful lobbies were working to kill it. Now, she should be running on that successful diplomatic initiative and on how the U.S. can utilize engagement to resolve our biggest challenges and potentially turn old enemies into future friends.”