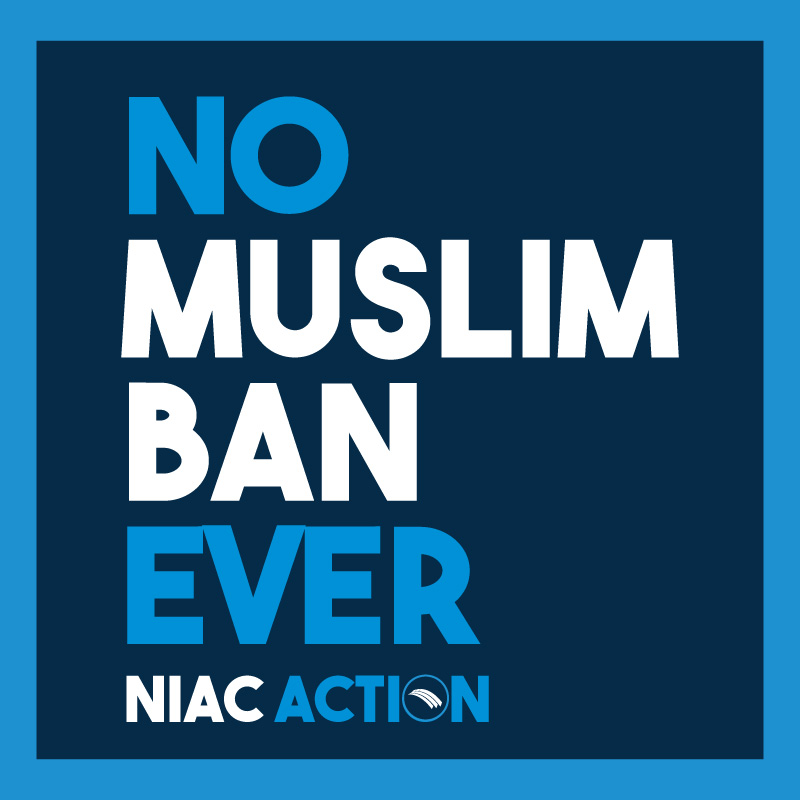 We have a positive update on the effort to scale back and ultimately overturn Donald Trump’s Muslim Ban. As part of the spending bill that will become law today, the Trump administration will be forced to turn over important information on the ban that will enable Congress to finally have oversight of this policy.

The Trump Administration must now report on the implementation of the sham waiver process that continues to deny spouses, sick family members, and others who are supposedly exempt from the ban. It must also explain to Congress its justification for continuing what was supposed to be a temporary policy.

This will help enable Congress to hold hearings, press the Administration to issue more waivers, and reduce the negative impact of the ban until it can be repealed.

This small victory is the culmination of efforts we coordinated last year with over fifty organizations—including the ACLU, Brennan Center, J Street, and Iranian-American organizations like PAAIA and IABA—to urge Congress to demand this information. We then worked closely with Sens. Van Hollen (D-MD) and Leahy (D-VT) to pass an amendment to turn those demands into law. While the effort was delayed over the disputes that led to the government shutdown, the amendment will become law later today. We are tremendously thankful to Sens. Van Hollen and Leahy for ensuring that these reporting requirements passed.

Even as Americans brace themselves for Trump’s pending declaration of a “national emergency” to try to build his border wall, we must also relish today’s small but significant step forward for everyone impacted by the Muslim Ban. Now, we must take the next step by passing new legislation supported by NIAC Action and over 100 organizations to hold hearings and block funding for the ban.