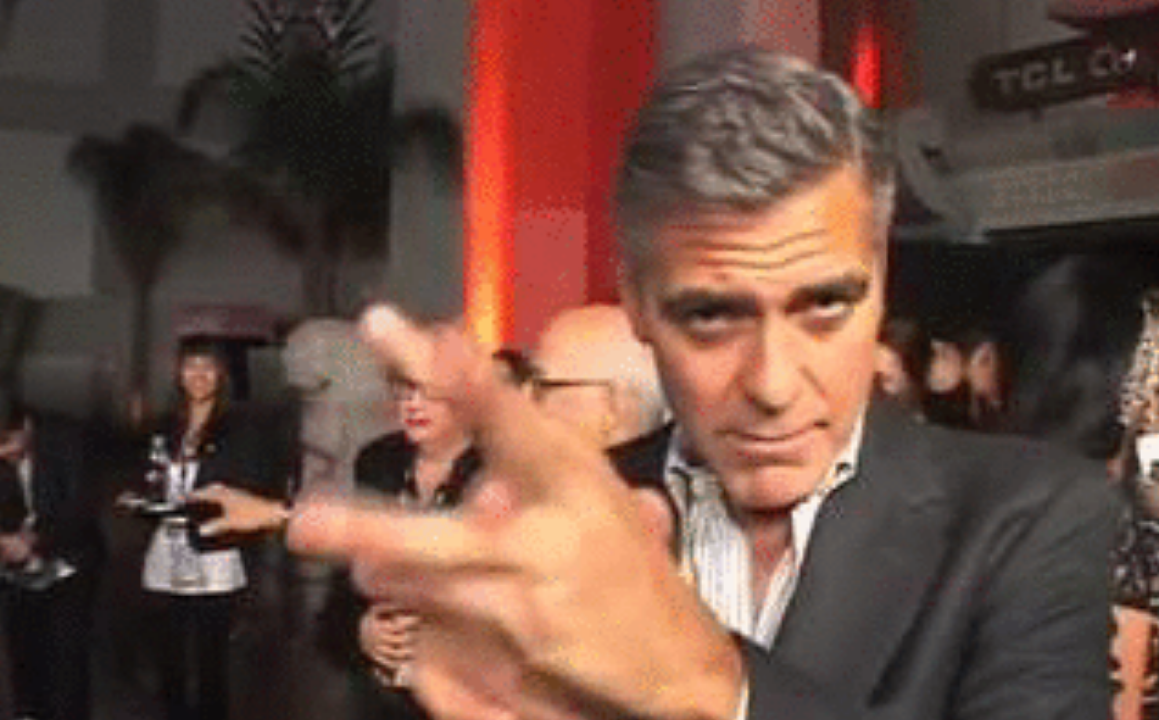 10 Reasons to Beshkan the Vote!

The 2016 election has been unlike any recent election and many of us don’t know what to expect next. Now more than ever, the Iranian-American community’s rights and interests are at stake. Attempts to kill the Iran nuclear deal and return us to the path of war continue. Threats to discriminate against people based on their heritage are real, as we saw with the passage of visa discrimination. Voting in this election is crucial: to protect our values, prevent discrimination, and advance peace and diplomacy. Here are the top 10 reasons to Beshkan the Vote. Your vote is your voice. Let it be heard!

You wouldn’t believe it, but Congress is still trying to kill a deal that avoided a war.

The nuclear deal is working, Iran is complying with its obligations, and yet it continues to come under attack by opponents of diplomacy. Help ensure that the deal will last by electing a president who will protect the deal and a Congress that will stop the stream of poison pill legislation to kill it.

2. Help the Iranian people get the tangible benefits they were promised by the deal.

The remaining U.S. embargo and secondary sanctions on Iran continue to undermine the success of the deal and deny ordinary Iranians the benefits. But as long as Congress is dominated by hawks, it will be extremely difficult to fix these issues. Use your voice to shift the political landscape so that we can make sure all sides uphold the agreement and the deal is sustainable.

3. Ensure the diplomatic opening between the U.S. and Iran doesn’t disappear.

The success of nuclear negotiations had a lot to do with the personalities involved. Unfortunately, Obama and Kerry will not be in office much longer. Help elect a President and Congress that want to sustain the deal, improve relations, and use diplomacy to address remaining challenges like human rights.

The current Republican-controlled Congress won’t allow a vote to repeal visa discrimination and instead continues to introduce legislation that would require DNA tests for visas, bar Iranians from studying in the U.S., and pose unnecessary obstacles for Iranians to travel.  Make sure our next Congress commits to opposing and repealing discriminatory laws.

5. Fight for your mamanjoon’s right to travel visa-free like other dual nationals, so she can visit and cook ghormeh sabzi for you.

As a result of the passage of H.R.158, numerous Iranian dual nationals from Europe have been denied visa-free travel to the U.S. because of their Iranian heritage. The European Union recently decided against imposing the discriminatory law on Iranian Americans – but we are still fighting for other dual-nationals, many of whom have family in the United States.

6. To put it simply: because your vote is your voice.

No matter your beliefs or opinions, your vote matters on election day.

7. Be like Iranian-American actress Yara Shahidi and make sure you’re represented.

As racial tensions, Islamophobia, and anti-Iranian sentiments grow, Iranian Americans face new issues of discrimination and racism. Now, it is even more important to make sure the politicians who represent you understand your concerns and experiences.

8. Get informed on the issues you care about.

Educate yourself about where candidates stand and promote your values.

9. Register yourself and your family to vote.

If you’re already registered, register your maman, baba, abji, dadash, khale, amoo and everyone you know! You can register here.

10. And Beshkan the Vote on election day!

Visit niacaction.org/beshkan to learn how and why Iranian Americans are going to #BeshkanTheVote this year!