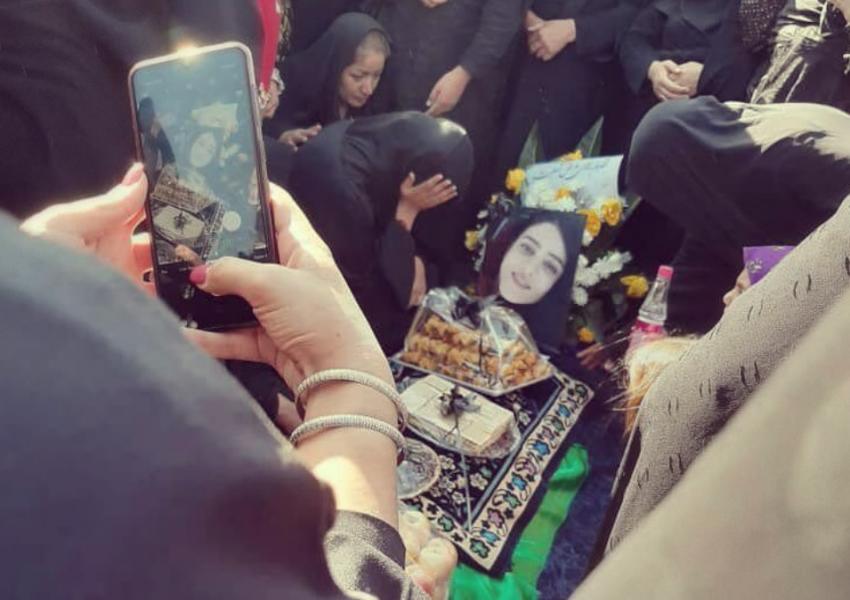 The Tragedy of a Female Iranian Soccer Fan

For many Iranians, sports, especially soccer, are a source of great pride and joy. While Iranian fans gleefully cheer on their Men’s soccer team in Iran’s stadiums, Iranian women are painfully absent from the scene. Banned from watching soccer matches in stadiums, Iranian women have challenged the exclusion by calling for this basic right.

Some Iranian women have defied this restriction by dressing as men and sneaking into stadiums, an act for which they have been arrested. In fact, a 2006 film by Jafar Panahi, Offside, depicts the story of young female fans dressing up as men to enter the stadium. Unlike the film, the story in real life is much more tragic.

According to Human Rights Watch, Sahar Khodayari, also known as “Blue Girl”, was arrested in March for attempting to enter a stadium to watch a match. Suffering from bipolar disorder, Sahar’s health declined while in custody. After reportedly hearing that she would have to serve six months in prison, Sahar set herself on fire in an attempted suicide. Tara Sepehri Far, of Human Rights Watch, tweeted today that Sahar passed away from her injuries, rightly stating, “No woman, no girl, no human being should ever be arrested or put in jail for trying to watch the sport they love.”