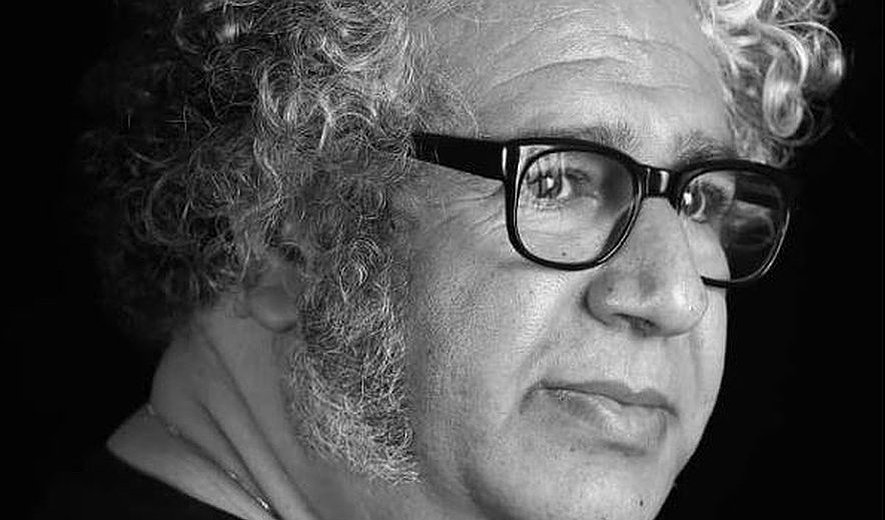 Reports surfaced on January 8th confirming the heartbreaking death of Iranian poet and artist, Baktash Abtin, in Evin prison due to COVID-19. As a writer, poet, and filmmaker, Abtin used free expression to challenge his government, the censorship of Iranian artists, and to advocate for greater freedoms. For his work and his activism, Abtin—along with other Iranian writers such as Reza Khandan-Mahabadi, and Keyvan Bazhan—was convicted of the vague charges of “spreading propaganda against the system” and “illegal assembly and collusion against national security” in May of 2019.

Sentenced to six years in prison for the “crime” of writing and supporting freedom, Abtin was exposed to COVID-19 under the charge of Iran’s prison authorities and, according to rights groups, wasn’t offered proper medical treatment until after the virus had already progressed too far. According to the Center for Human Rights in Iran, Abtin is already the second political prisoner to die in prison this year and at least 11 other writers are in prison or have an unserved prison sentence.

Just one day before his death, PEN America—an organization dedicated to protecting the right to free expression and the power of writing—published a letter signed by other rights organizations such as Human Rights Watch, Front Line Defenders and the Miaan Group, calling for Iranian authorities to provide the best medical care possible and for the immediate release of “all those unjustly detained for their writing or expression.” After news of Abtin’s death, social media was flooded by Iranians the world over, as well as rights groups, to show their anger and sadness over Abtin’s outrageous and preventable death.

Only 48 years-old, the tragic death of Abtin illustrates numerous harms of the Iranian judicial system. From arbitrary detentions and attacks on free expression, to inadequate prison conditions and the targeting of artists, Abtin’s death was the result of a string of injustices. Iranian authorities must abide by their human rights obligations, release those prisoners of conscience still unjustly detained and allow freedom of expression for its artists, who continue to uphold Iran’s rich history of literature and poetry. Abtin himself described this modest appeal best, stating: “I hope for a day when no one in the world is imprisoned for their thoughts and for having such a beautiful demand as freedom.”