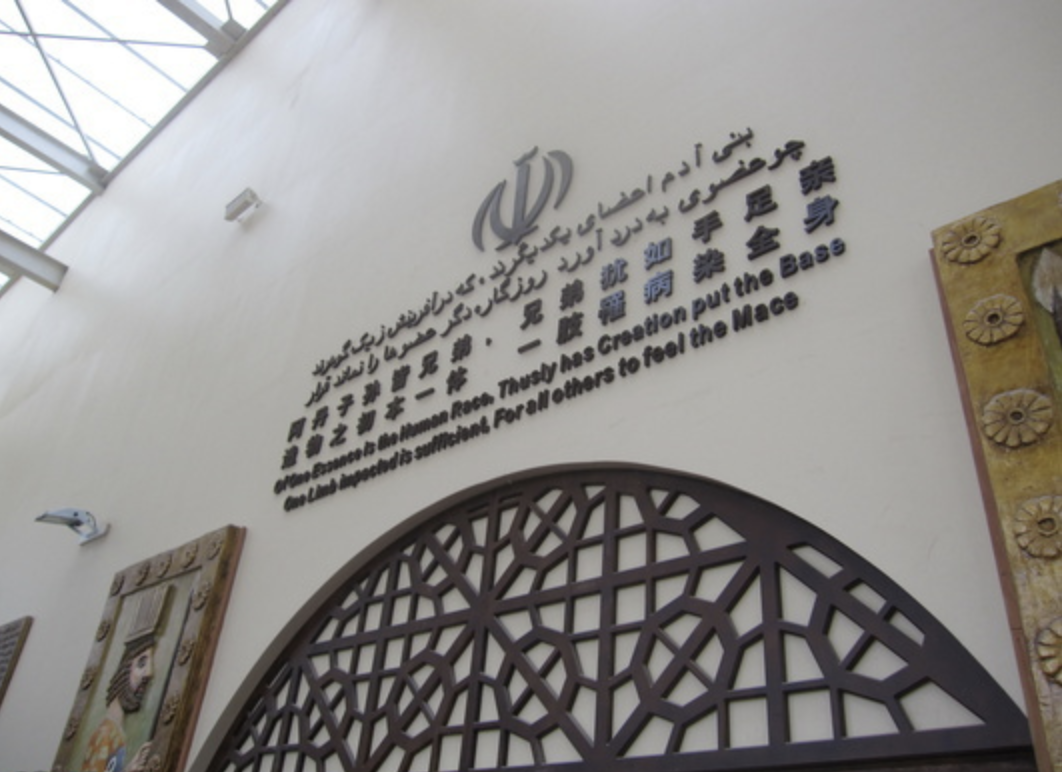 On December 10, 1948, the United Nations General Assembly adopted the Universal Declaration of Human Rights (UDHR). In commemoration of that day, which marked the first truly global avowal of human rights, we acknowledge the premise of that declaration and reaffirm our commitment to faithfully working towards that hopeful objective on Human Rights Day.

The UDHR is a cornerstone of the United Nations, as its intent was to define and codify the meaning of fundamental freedoms and basic principles that all states should aspire to and carry out. Though the efficacy of the United Nations has been critiqued, because of power imbalances between states, the impact is still consequential. The letter and spirit of the declaration continues to hold great meaning, and now more than ever, the need to fight and struggle vigorously to attain that goal is paramount.

In the spirit of Human Rights Day, NIAC reaffirms its conviction that all people, regardless of race, gender, nation, religion, orientation, or creed, deserve the same freedoms and rights as described in the UDHR over 70 years ago. True justice comes when there is justice for all.

We will continue to advocate for justice at home in the United States and call on other nations, such as our country of heritage, Iran, to adhere to their human rights obligations and uphold the sanctity of humanity. Summed up best by 13th century Persian poet Saadi, whose words adorn the walls of the United Nations:

Human beings are members of a whole,
In creation of one essence and soul.
If one member is afflicted with pain,
Other members uneasy will remain.
If you’ve no sympathy for human pain,
The name of human you cannot retain