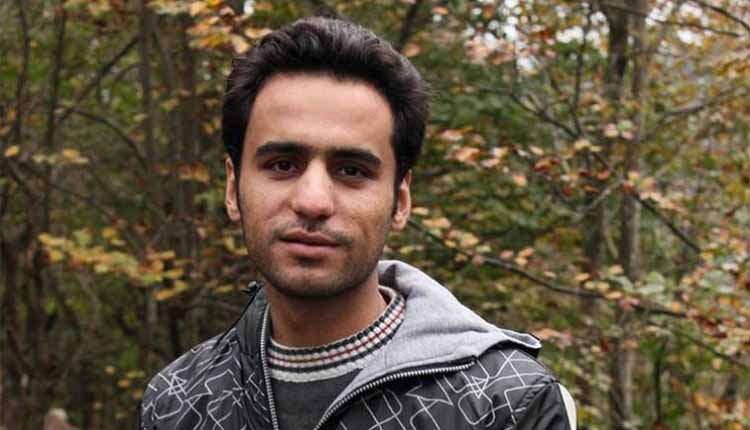 Concern grows for the life of 35-year-old human rights activist Behnam Mousivand who is currently being denied proper medical attention during his imprisonment in Iran. Mousivand’s health has been deteriorating rapidly since he began a hunger strike on September 1st to protest his transfer to Rajaei Shahr from Evin prison in Tehran. A day earlier, authorities told Mousivand that judicial authorities had granted him permission to be transferred to a medical center to receive long-delayed care. However, when he exited his cell, Mousivand was brutally assaulted and handcuffed by guards who shoved him into a vehicle where he was transferred to the new prison.

On September 7th, the Center for Human Rights in Iran warned that Mousivand’s “precarious health condition” raised “fears of another preventable death in Iranian state custody due to the authorities’ denial of proper medical treatment.” CHRI Executive Director Hadi Ghaemi also condemned the cruelty towards those who criticize government policies, saying “Iranian authorities are subjecting Behnam Mousivand to a slow and deliberate death to silence his criticism of state policies.”

Mousivand and eight other human rights activists—including Nader Afshari, Mahmoud Masoumi, Mozhgan Lali, Shaghayegh Mahaki, Saeed Seyfi Jahan, Shima Babaei, Darioush Abdar and Saeed Eghbali—were sentenced on August 27, 2019 to five years in prison on charges of “propagation against the system” and “assembly and collusion against national security.” The sentences were imposed after an unfair trial was held in which neither the defendants nor their lawyers were present.

On September 8th, Mousivand’s parents held a protest outside of Rajaei Shahr prison after authorities had ignored their pleas for emergency medical care for their son who has suffered from an array of health issues, including extreme fatigue, headaches, and stomachaches, as a result of the hunger strikes. In a visit with his mother on September 4th, it was observed that Mousivand was barely capable of walking or speaking.

The denial of medical treatment for Mousivand is yet another instance of efforts by Iranian authorities to punish and eliminate anyone who criticizes its policies that infringe upon basic human rights. Iranian authorities must abide by their human rights obligations, cease their unjust treatment of political prisoners, and uphold the Iranian Constitution which declares medical treatment to be a universal right.