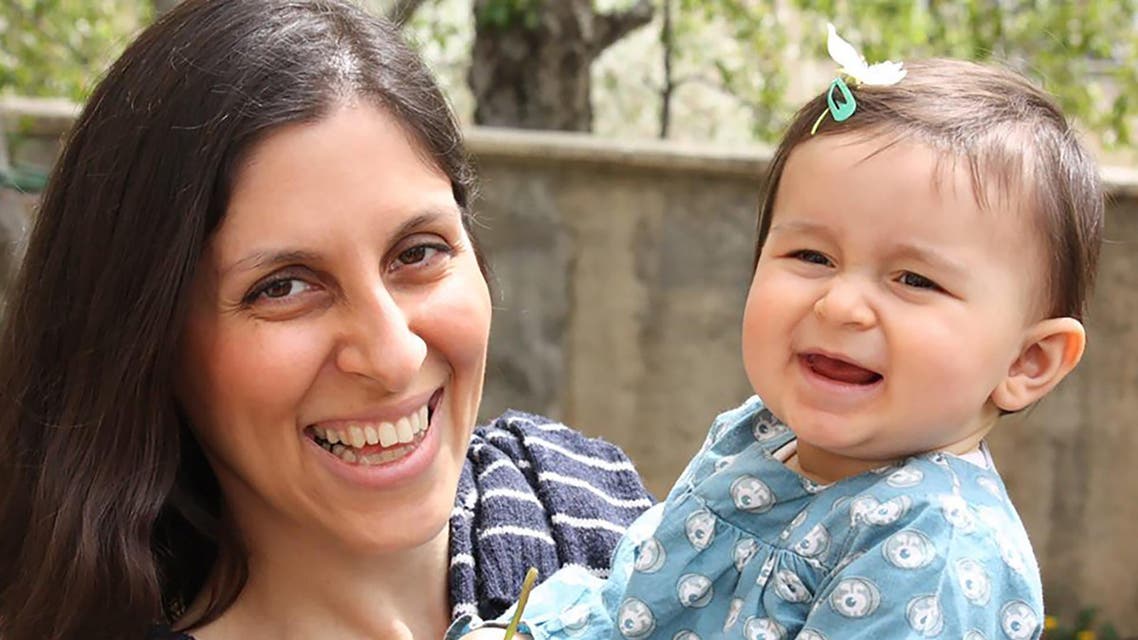 In all her time in prison, Zaghari-Ratcliffe has maintained her innocence and undertaken hunger strikes in protest of her arrest. In March of 2020, she was released from prison and placed under house arrest to serve the remainder of her five-year sentence as Iranian authorities attempted to limit the spread of Covid-19 in their overcrowded prisons. After enduring years of mistreatment and being separated from her husband and young daughter, Zaghari-Ratcliffe finally completed her unjust sentence and her ankle monitor was removed last month.

However, this brief respite was marred with anxiety over an impending court date, after Iranian authorities indicated in September of 2020 that Zaghari-Ratcliffe would face new charges. The worst fears of the Zaghari-Ratcliffe family were realized today upon hearing that Nazanin received another year of prison on fresh charges. Her husband, Richard Ratcliffe, as well as other observers see Nazanin as a victim of a political dispute between the United Kingdom and Iran over a decades-old debt owed to Iran by the U.K.

Whatever political grievances the Iranian state may have, Zaghari-Ratcliffe is yet another innocent life unjustly targeted by Iranian authorities. As U.K. Prime Minister Boris Johnson noted, not only is Zaghari-Ratcliffe’s new sentence an unjustified cruelty, she should never have been imprisoned in the first place. Iranian authorities must end their practice of detaining dual and foreign nationals and abide by their human rights obligations, and allow this mother to be with her young child.

The worst cruelty that Zaghari-Ratcliffe has suffered is missing her daughter grow up, a loss that can never be reconciled. Her mother-in-law, Barbara Ratcliffe, was able to speak to her briefly after news of her new sentence, and though she said Nazanin was staying composed, Ratcliffe best summed up the depth of her loss: “She’s missed five of her daughter’s six birthdays. And she was so hoping to get back for this seventh one, that’s not gonna happen is it? I think that devastated her more than anything today.”