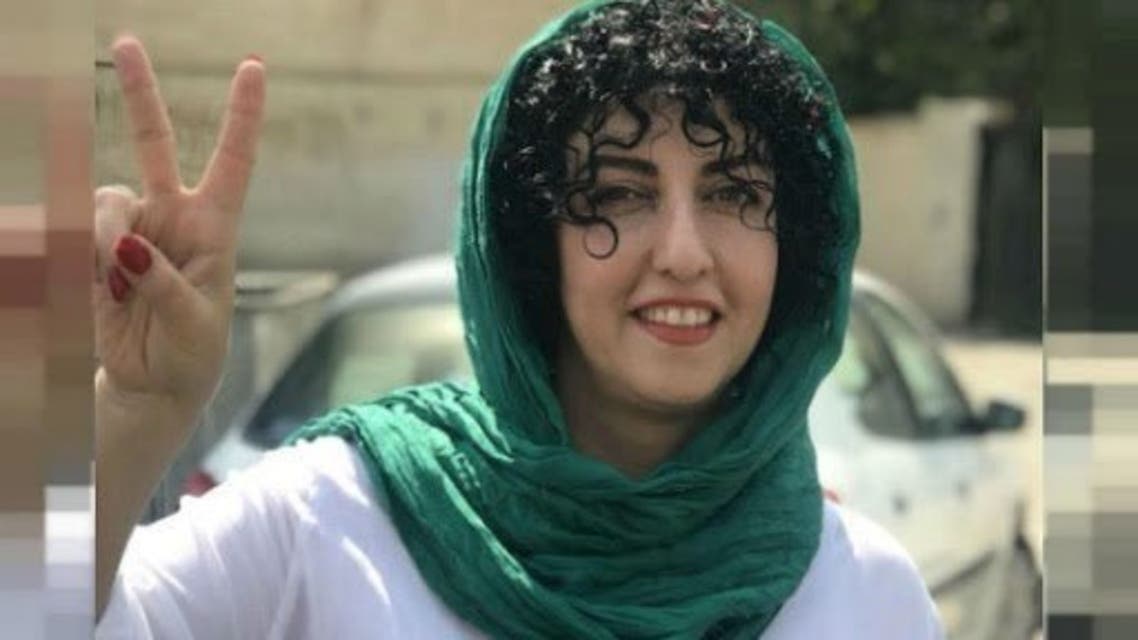 Prominent Iranian human rights activist Narges Mohammadi has reportedly been sentenced to more jail time in Iran less than a year after her release from prison. According to her husband—fellow activist-journalist Taghi Rahmani who lives in France with their two children—Mohammadi was sentenced to 30 months in prison and 80 lashes by an Iranian court.

As an outspoken advocate for Iranian human rights, Mohammadi has led the charge to abolish the death penalty, and continued her human rights work from prison, writing about solitary confinement, abusive treatment, and poor conditions prisoners in Iran must endure. Even after her release from prison in October of 2020 and the intimidation tactics of Iranian authorities—like not allowing her to leave the country to visit her children—Mohammadi voices the protests of many other prisoners of conscience and her fellow countrymen.

Rightful condemnations from groups like the Center for Human Rights in Iran and PEN America expressed the injustice of targeting Mohammadi for nothing more than her calls for basic human rights and accountability from her own government. Iranian authorities must end the repression of their people, allow them their rightful space to air their grievances, and abide by their human rights obligations.

Mohammadi has never shied away from speaking the truth and calling for improved human rights in Iran. Despite being harassed by Iranian security forces, separated from her children, and serving years in prison on spurious charges, Mohammadi refuses to be silenced. In January of this year, Amnesty International released a video message from Mohammadi recognizing the efforts of human rights organizations and activists. In her message, Mohammadi best summed up her purpose and unwavering resolve: “My goal is to achieve peace and human rights. I am determined to try more than before.”