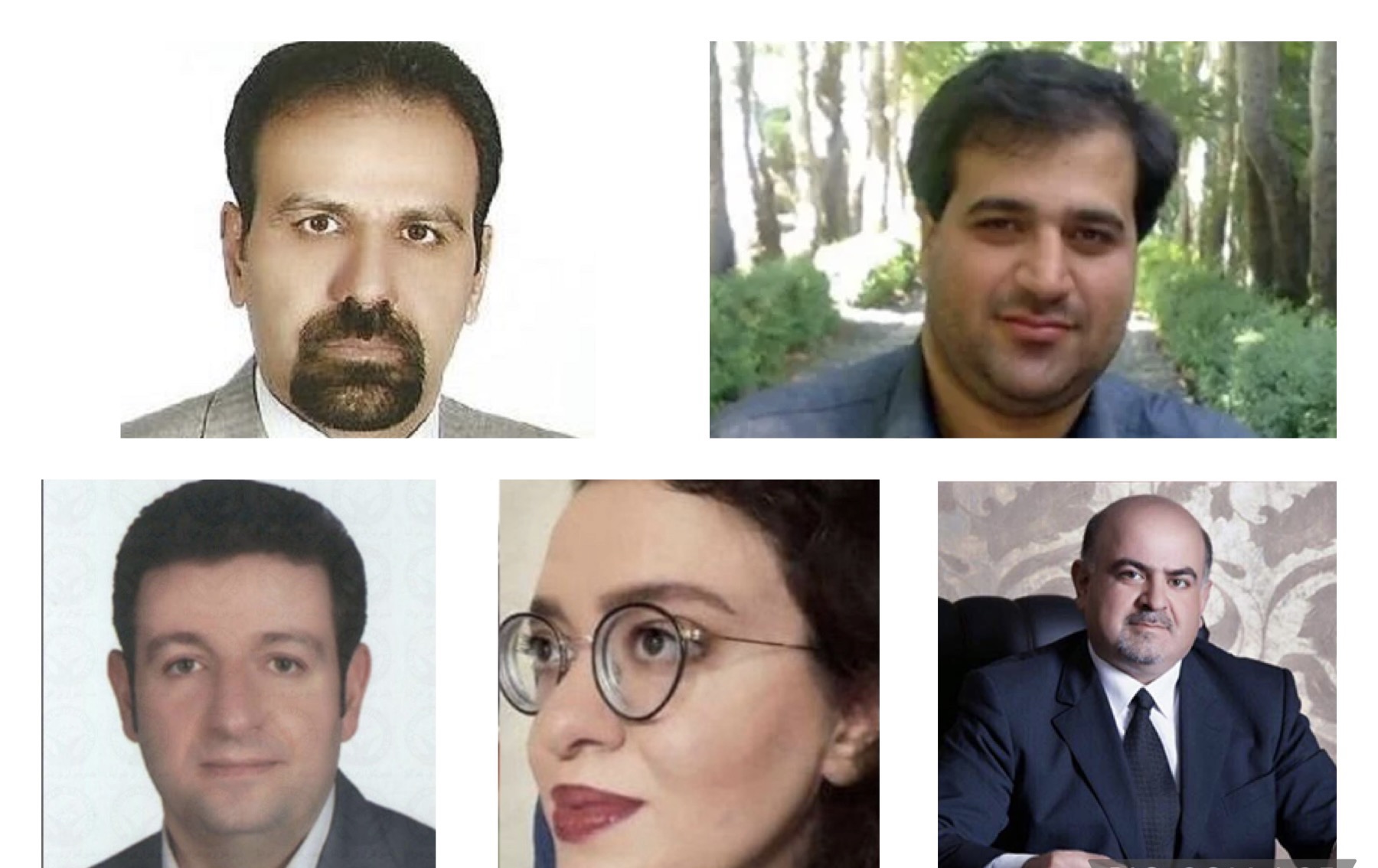 Human Rights Watch reported last week that an Iranian court has sentenced five human rights defenders to prison ranging from 95 days to four years. In response to the government’s negligent handling of the Covid-19 pandemic—which has ravaged Iran with over seven million infections and more than 141,000 deaths, though the actual numbers may be significantly higher—a group of Iranian lawyers and rights activists met in an office last August to discuss a plan to file a lawsuit against Iranian authorities, including Iran’s Supreme Leader Ali Khamenei, for “mismanaging the pandemic and hampering the vaccine rollout with a politically motivated ban by Mr. Khamenei on importing vaccines made in the United States and Britain.”

The decision by Khamenei to politicize the pandemic as Iranians suffered the consequences was particularly egregious at a time when access to the vaccine was crucial to combating the virus. But before any suit could even be filed, the group was detained by Iranian security forces. Though a few of the detainees were quickly released, a group of five lawyers and activists remained unjustly behind bars, denied their freedom and their right to try to hold their officials accountable.

Their arrest and the government’s response have unsurprisingly sparked outrage among ordinary Iranians. Known in Iran as the “health defenders,” Mehdi Mahmoudian and Mostafa Nili were sentenced to four years in prison and a two-year ban from media appearances with an additional two-year ban to practice law for Nili, Arash Keykhosravi was sentenced to two years and a one-year ban to practice law, Mohammadreza Faghihi was sentenced to one year, and Maryam Afrafaraz was sentenced to 95 days in prison. As Tara Sepehri Far from Human Rights Watch aptly stated, “Sending human rights defenders to prison for attempting to hold the government accountable for its dismal mismanagement of the Covid-19 crisis is sadly an unsurprising outcome in Iran. Iranian judicial authorities seem more concerned with protecting the state from scrutiny than delivering justice for ordinary people.”

Last December a group of civil society and human rights organizations wrote a letter condemning the arrest, continued arbitrary detention, and mistreatment of the “health defenders” such as being held in solitary confinement, and called for their immediate release. These calls must be renewed in light of the news of their inexcusable sentences. These rights defenders should not spend one day imprisoned; an injustice compounded by the fact that the gross negligence of Iranian authorities continues to go unpunished.