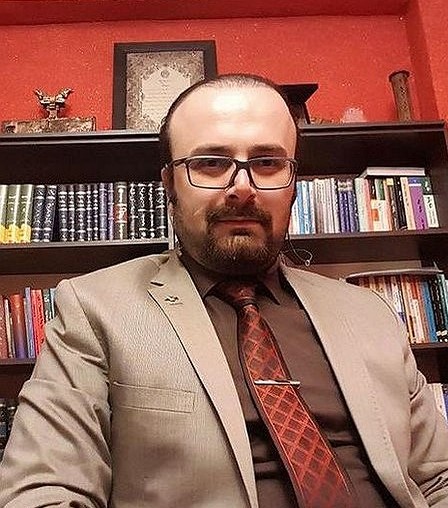 Human Rights Watch has independently confirmed that Payam Derafshan, a respected Iranian human-rights lawyer, has suffered a cruel level of torture at the hands of Iran’s Revolutionary Guard while unjustly incarcerated in Evin Prison. While the reports of Derafshan’s torture are disturbing in their own right, they fit into a pattern of increasingly reprehensible misconduct by Iranian authorities.

Upon protesting sleep deprivation, through which authorities kept the lights on in his solitary confinement cell, authorities injected Derafshan with a substance that caused both physical and psychological damage. After which, he was returned to his cell where he suffered a serious convulsion that made him lose consciousness and bite off a part of his tongue. After receiving surgery at Baghiatollah Hospital for his injury, Derafshan was transferred to a psychiatric hospital where he was subjected to shock therapy, which resulted in even more damage to his brain.

According to Amnesty International, recent abuses, like that of Derafshan, represent the “tip of the iceberg of a torture epidemic” in Iran’s judicial system as it pertains to human rights defenders, among others, in custody. A slew of recent allegations regarding high-profile Iranian detainees, and the horrific abuses they have endured, have amplified anxieties and concerns over their fates. Derafshan has been targeted by Iranian authorities before for his work on high-profile cases, such as prominent human-rights lawyer Nasrin Sotoudeh and the family of Kavous Seyed Emami, an Iranian-Canadian environmental activist who died in custody in what many rights groups consider to have been a murder covered up as suicide by Iranian authorities.

The case of Derafshan is evidence not only of the blatant use of torture by Iranian authorities, but also of a disturbing crackdown on activists, human-rights defenders, and those whose job it is to legally represent them. NIAC firmly condemns the physical and psychological abuses that Derafshan and other rights defenders and their families have suffered, their baseless detentions, and the opaque nature of their judicial processes. Torture is a serious violation of Iran’s international human rights obligations. Justice does not happen in the dark and the Iranian government must immediately free all prisoners of conscience it has actively targeted, including human rights defenders and lawyers like Derafshan.