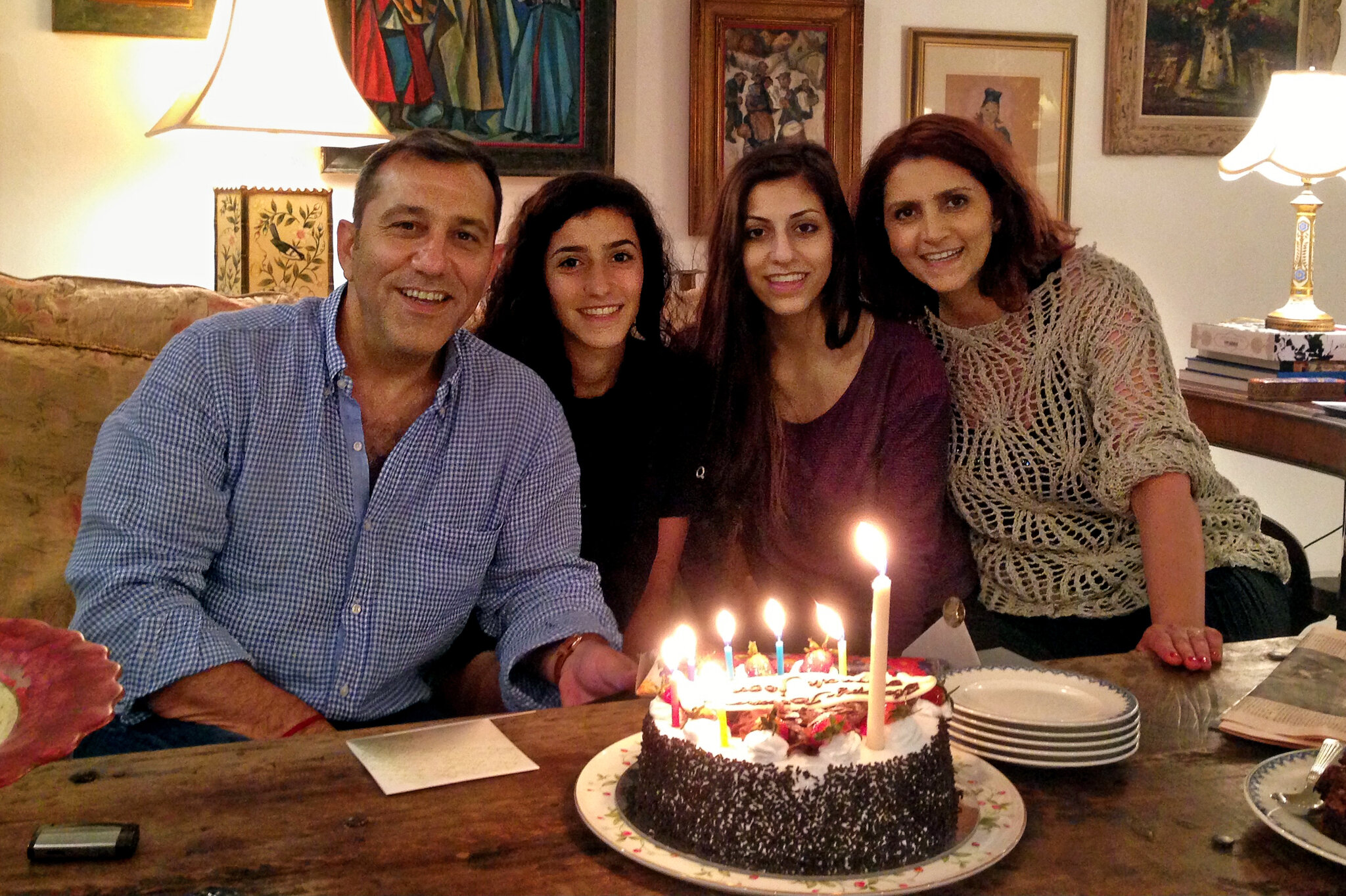 Iranian-American businessman, Emad Shargi, was rearrested in Iran one year ago and sentenced to 10-years in prison in a “trial” he did not attend. Though Shargi was detained over a year ago in Iran on trumped-up charges of espionage—an all too familiar accusation levied against dual and foreign nationals by Iranian authorities—in reality he has been stuck in Iran for over three years. First detained by Iranian authorities in April of 2018, Shargi was released on bail and not allowed to leave Iran, only to be rearrested in November 2020.

Shargi’s family recently spoke with CNN to express their concerns for his mental state, their longing to have their family reunited and the need for the U.S. to prioritize the release of Americans unjustly held in Iran, including Shargi and several others such as Siamak Namazi and Morad Tahbaz. While Shargi has been able to make brief phone calls to his family from Iran’s notorious Evin prison, his daughters note the crack in his voice and the anguish of being separated from their father.

U.S. Special Envoy for Iran, Robert Malley, marked the one-year anniversary of Shargi’s rearrest and detention by calling for Shargi’s immediate release and decrying the Iranian judiciary’s “disregard of due process and the rule of law.” This echoed comments from the U.S. Secretary of State, Antony Blinken on September 23rd, recognizing 2000 days of detention in Iran for British-Iranian national, Nazanin Zaghari-Ratcliffe, and condemning other arbitrary detentions such as Emad Shargi.

These arrests exemplify the dearth of justice that has become commonplace among Iranian security and judicial authorities, and the human cost of such cruelties. Iranian authorities must end their practice of arbitrary arrests and detentions of foreign and dual nationals, and abide by their human rights obligations. The Shargi family should not endure another holiday separated and worried for the fate of their loved one. The simple plea of Shargi’s wife, Bahareh, is a call for humanity, asking Iranian authorities to “look at him as a human being and nothing else, as somebody who has a wife, somebody who has children, somebody who has two old parents that are basically looking at the door waiting for him to come back.”