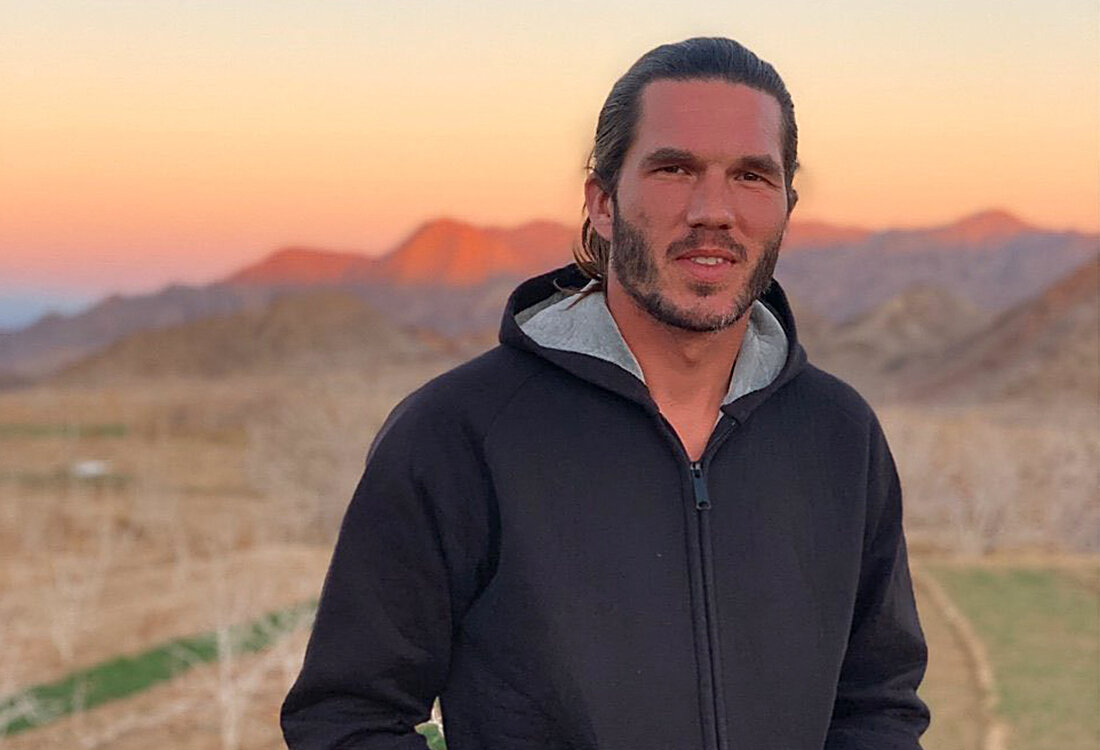 Thirty-five-year-old French citizen, Benjamin Brière, was arrested in Iran in May of 2020 for allegedly flying a drone and taking photos in a restricted area near an Iranian border. Reports confirm that Brière is facing charges of espionage and “propaganda against the system” in an Iranian court. Brière’s attorney, Said Dehghan, confirmed the charges on May 30th. The espionage charge follows a distressing pattern of Iranian security forces targeting and arbitrarily detaining foreign and dual nationals after the Trump administration ratcheted up tensions with Iran and quit the nuclear deal in May of 2018.

The announcement came shortly after Brière’s sister published an open letter in the French daily Le Point, calling on French President Emmanuel Macron to take action to secure her brother’s release. The charges against Brière can carry heavy sentences under Iranian law, which adds further alarm for Brière’s family who have already been separated from him with little communication for a year. In her letter to Macron, Blandine Brière wrote: “We as his loved ones have been going through hell…Mr. President, I am writing to you today asking you to use all the diplomatic means necessary to obtain his liberation, I am writing to you today to beg you to make this detention stop.”

Like with other cases, such as those of dual British-Iranian national Nazanin Zaghari Ratcliffe and dual French-Iranian national Dr. Fariba Adelkhah, Brière’s family is concerned that his detention is politically motivated. Iranian authorities have participated in prisoner swaps before, releasing foreign nationals, like Dr. Kyle Moore-Gilbert in November of last year in exchange for Iranian nationals. In March of 2020, French national Roland Marchal was also released by Iran in a prisoner exchange between France and Iran.

French authorities have rejected the espionage charges against Brière, saying there was “nothing that could back up” the accusations. Cases such as Brière’s only add to an increased feeling of insecurity for foreign nationals who wish to visit Iran. That some people might fear visiting a country with a vast history, beautiful sites, and notably hospitable culture, is a further loss for Iranian people. The detentions of dual and foreign nationals are plainly unjust, Iranian authorities must end their reprehensible practice of targeting foreign nationals and abide by their human rights obligations.