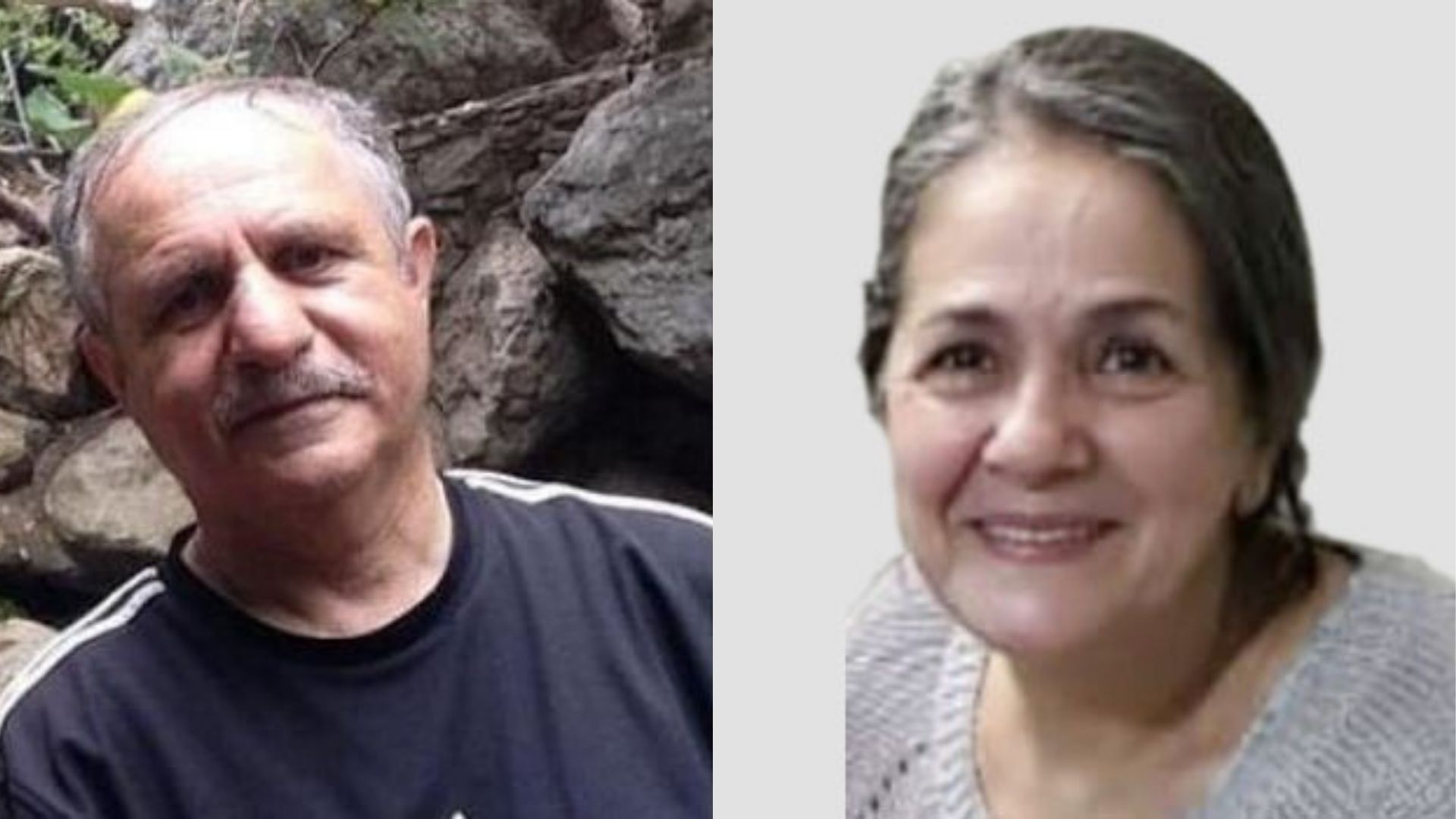 Taghavi, a 66-year-old activist who has lived in Cologne for nearly four decades, was arrested in October 2020 while on a family visit to Tehran. Taghavi, who has been ​​active in supporting women’s rights and freedom of expression in Iran for decades, was kept in solitary confinement for months in Tehran’s infamous Evin prison according to Mariam Claren, Taghavi’s daughter. Since her arrest, Claren has been advocating for Taghavi’s release and providing the world with updates on Taghavi and the conditions of her imprisonment. Claren has repeatedly called for her mother’s immediate release, citing her age, preexisting health conditions, and the fact that she contracted COVID while detained. Amnesty International criticized Taghavi’s treatment as well, reporting that Taghavi was forced to sleep on the floor without a bed or pillow, was monitored 24/7, and was only allowed to go out into the fresh air for 30 minutes a day with a blindfold on. Despite public outcry by several German politicians, according to a press conference by a German Foreign Ministry spokesman held after the sentencing,  Germany cannot extend consular assistance to Taghavi as she was on trial in her home country.

Mehran Raouf, a 64-year-old labor rights activist, who was arrested a week after Taghavi has been kept in similarly poor conditions. According to Amnesty International, Raouf was being held in “prolonged solitary confinement, in violation of the absolute prohibition of torture and other ill-treatment.” Like Taghavi, Raouf was subjected to incommunicado detention for a month following his arrest, after which he was only allowed to make a brief telephone call to a distant relative in Iran. Iran has denied Raouf calls with his immediate family—all of whom live outside Iran​​—as well as the right to access legal counsel, even from the judiciary-approved lawyers that his family have retained on his behalf.

After the two defendants’ lawyer Mostafa Nili tweeted their sentence of “10 years in prison for participating in the management of an illegal group and to eight months in prison for propaganda activities against the regime,” Claren was the first to confirm, expressing her outrage at the sentence. While both Taghavi and Raouf reserve the right to appeal their sentence, neither defendant has submitted an appeal or plea as of August 5th.

NIAC joins the international human rights community in strongly condemning the actions of the Iranian government and calling for the immediate release of Nahid Taghavi and Mehran Raouf. Iran’s repeated arrests of dual nationals on trumped up charges of national security speaks to the draconian brutality of the Iranian judicial system and the complete freefall that human rights in Iran have entered. Dual nationals are not pawns on a global chessboard to sacrifice or capture, these are real people with parents, siblings, and children. A ten-year sentence for senior citizens with deteriorating health such as Taghavi and Raouf is tantamount to a death sentence. NIAC implores Iranian authorities to adhere to their human rights obligations and show some basic humanity.