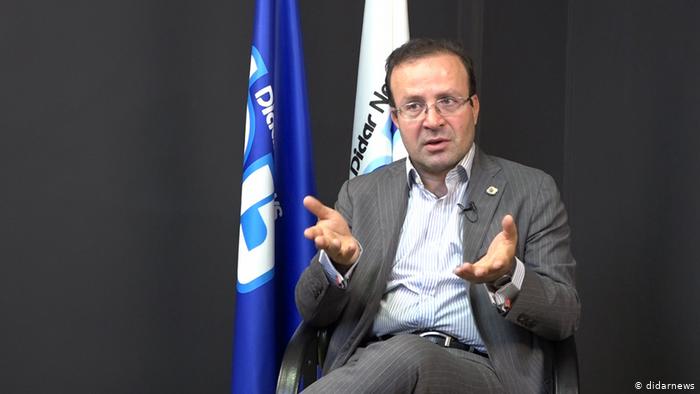 Kameel Ahmady, a British-Iranian academic, was arrested on August 11th in Tehran, according to his family. The charges against him have not been announced and it is unclear which institution arrested him. Last year, Ahmady won the World Peace Foundation’s Literature and Humanities Award at George Washington University.

Ahmady’s wife, Shafagh Ahmady, has said that security forces raided their house: “Security forces came with Mr. Ahmady to our house. They totally messed up the place and took documents like birth certificates.”