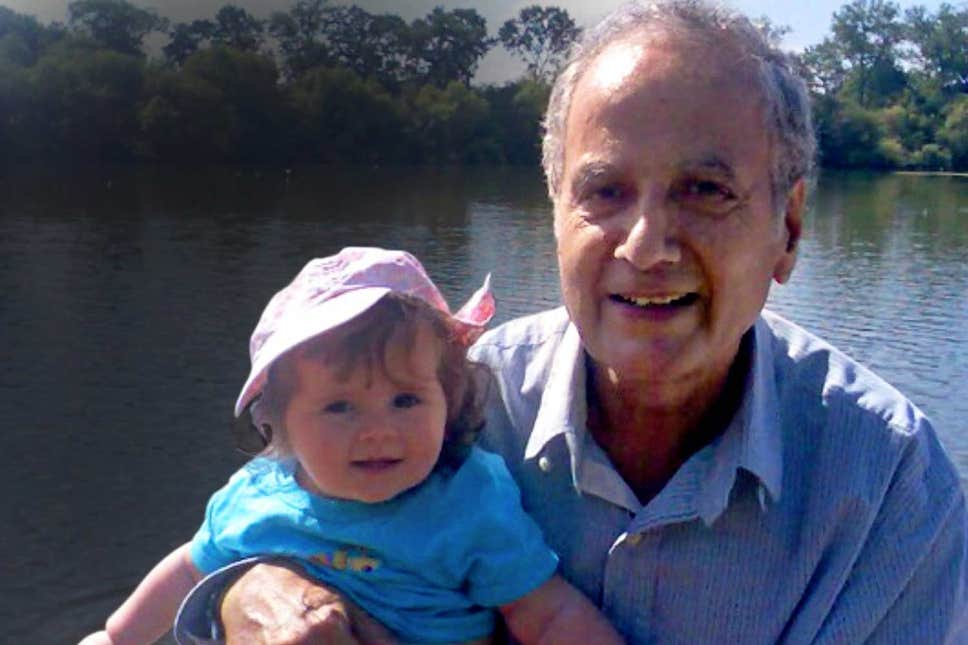 In some welcome good news, Kamal Foroughi, a British-Iranian dual national who was arrested in Iran in 2011 on spying charges, has finally returned home to Britain. Like many cases of foreign and dual nationals in Iran, Foroughi’s case lacked the justice of due process or a fair trial. After serving seven years in an Iranian prison, Foroughi was released in 2018, but remained in Iran waiting for his passport.

In recent weeks Iranian authorities have temporarily released thousands of prisoners to prevent the spread of Coronavirus, which has hit Iran particularly hard as a result of government mismanagement and brutal sanctions. The close quarters and unhygienic maintenance of prisons make them an especially dangerous setting for transmission of the virus. However, many prisoners of conscience, such as Nasrin Sotoudeh, remain incarcerated with their lives at risk.

In the midst of what feels like a cascade of bad news, there are glimmers of optimism like the return of Foroughi to his family and home in Britain. Additionally, on March 19th American Navy veteran Michael White was released to Swiss diplomats on medical furlough, and the following day French academic Roland Marchal was also released by Iranian authorities in a prisoner swap with France. 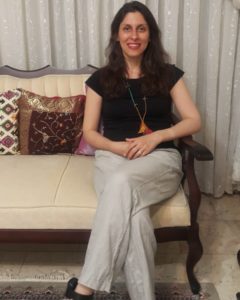 These recent steps, especially Foroughi’s return to Britain, have allowed the family of British-Iranian national, Nazanin Zaghari-Ratcliffe, to be hopeful that her temporary release during the pandemic may lead to her freedom. Nazanin’s family has confirmed that for the first time, she is under consideration for clemency. Nazanin’s freedom is long overdue, as is the freedom of all prisoners of conscience in Iran and foreign nationals that suffer from the politicking of all states. Iranian authorities must return Nazanin to her family in Britain and end its practice of targeting dual and foreign nationals.