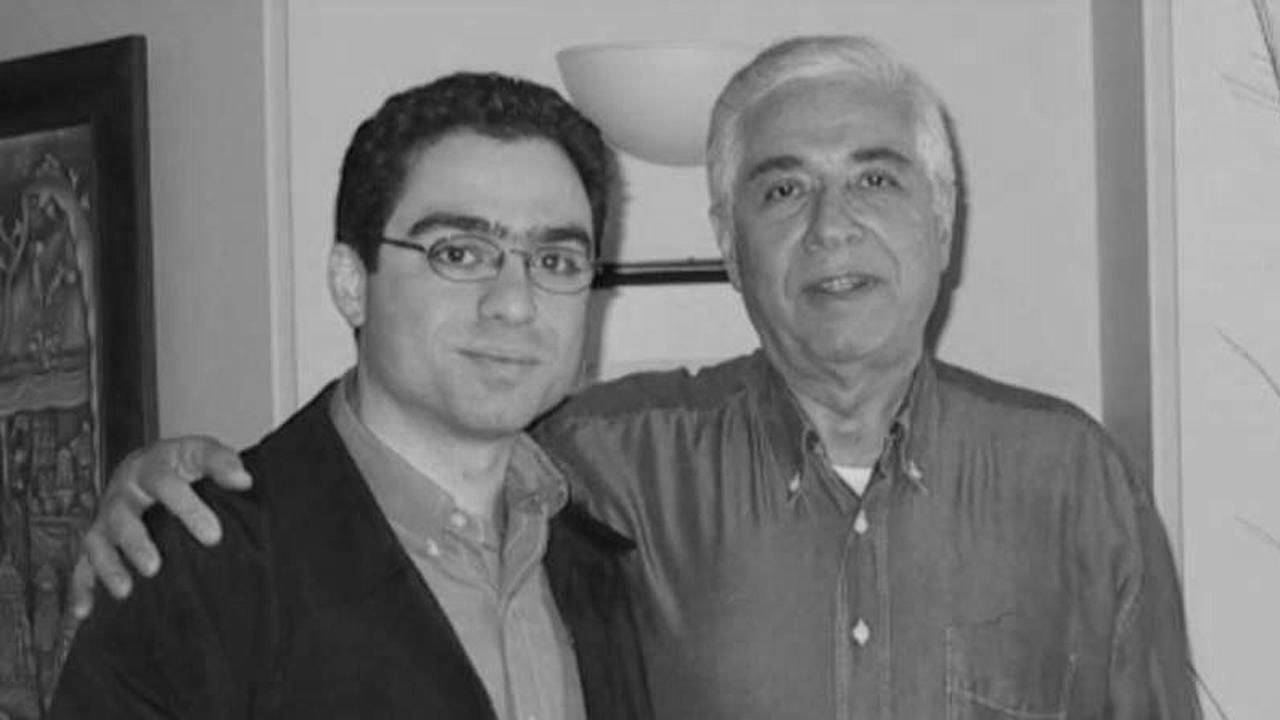 Baquer Namazi Must be Allowed to Leave Iran for Urgent Surgery

84-year-old Iranian American Baquer Namazi has been unjustly detained by Iranian authorities since 2016, when he traveled to the country to see his son, Siamak Namazi, who had been arrested just months prior. Although Baquer was granted medical furlough in 2018 and his sentence was commuted to time served, Iranian authorities still have not permitted him to travel out of the country. It is now more urgent than ever that authorities allow Baquer Namazi to leave Iran, so that he may undergo an urgent surgery needed to clear up a severe blockage in the main artery that supplies blood to his brain. His doctors warn that if he does not receive the pressing and crucial surgery promptly, there is a serious risk of him suffering a potentially catastrophic stroke.

Babak Namazi, Baquer’s son and Siamak’s brother, has implored the Iranian government to release his father so that his dire medical situation can be properly attended to abroad, especially given the immense strains imposed on Iran’s hospitals by the COVID-19 pandemic. Recently, Babak also sought the intervention of the White House to help save his father.

Since being detained, Baquer Namazi has faced several health issues and has been hospitalized a number of times, including undergoing an emergency surgery to install a pacemaker. Compounding this heartbreaking case is the fact that his son Siamak remains in Iran’s notorious Evin Prison to this day. Babak Namazi, the family’s supporters, and U.S. officials have continued to demand the release of Siamak, and are now calling on Iranian authorities to permit Baquer to travel outside the country for medical treatment. According to his lawyers, Baquer should be legally free and therefore allowed to leave Iran; however, Iranian officials have yet to renew his passport and allow travel.

Iranian authorities have exhibited a disturbing pattern of detaining dual citizens on trumped-up charges, including accusations of espionage. NIAC joins the international community and human rights advocates in condemning this appalling practice that runs contrary to international human rights norms. People must never be used as bargaining chips in the realm of geopolitics and diplomacy. Iranian authorities must abide by their human rights obligations, first by allowing Baquer Namzai to seek the medical treatment he needs outside of Iran and by freeing Siamak who has unjustly languished in prison far too long.