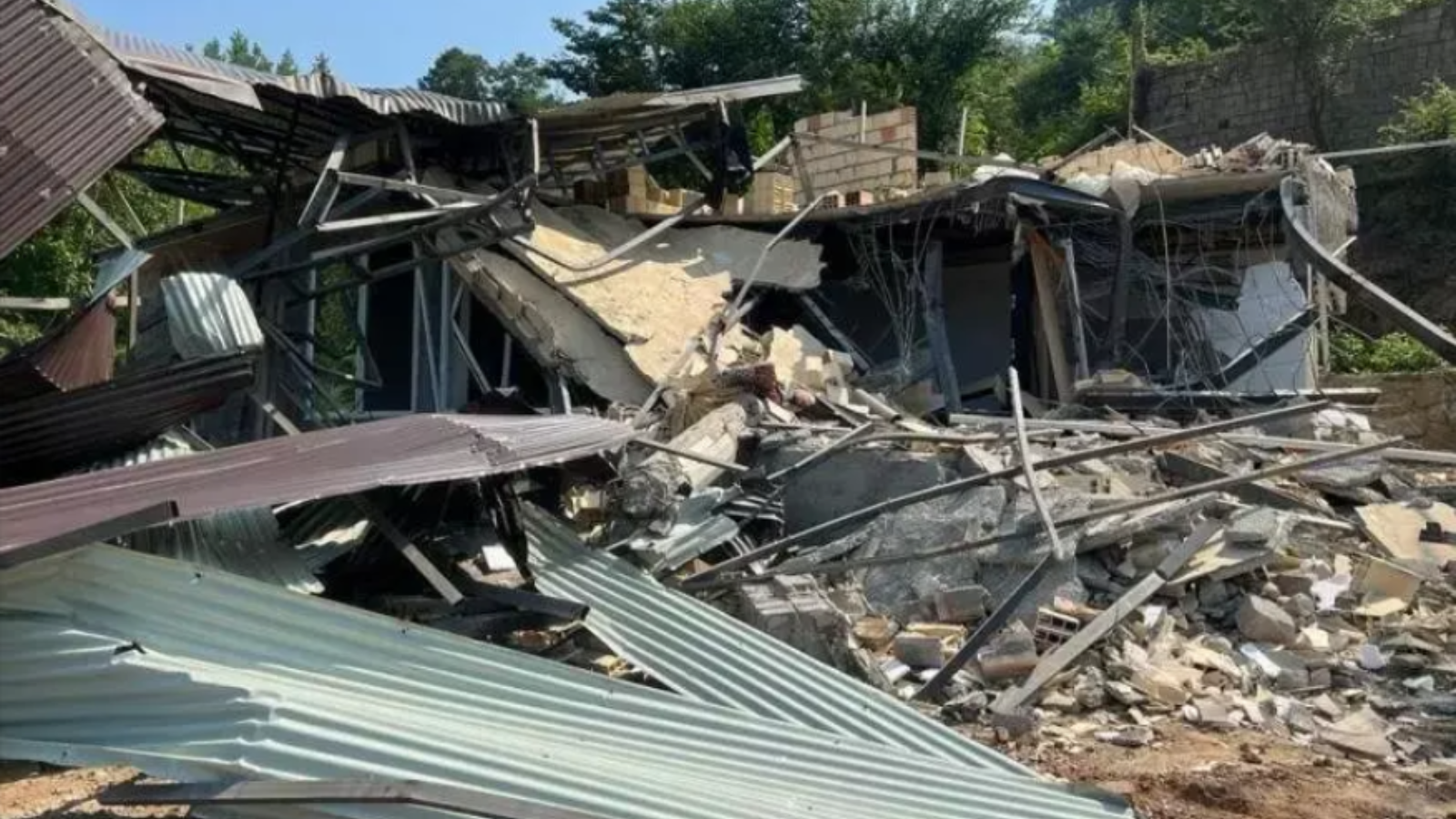 Amnesty International issued an “Urgent Action” today calling on Iranian authorities to immediately release all members of the Baha’i faith wrongfully detained in Iran for exercising their right to freedom of religion, end the appalling policy of confiscating their land, and end all forms of discrimination against this religious minority. Amnesty’s action comes a day after UN rights experts also called on the Iranian government to stop its alarming persecution of the Baha’i community in Iran.

While the Baha’i community has long been persecuted for their religious identity in Iran, reports earlier this month indicated that Iranian authorities were cracking down further on members of the Baha’i faith, with arrests and home demolitions. These reports show a disturbing demonstration of systematic targeting and harassment, such as arrests of Baha’is in different cities and the bulldozing Baha’i homes in the small village of Roshankouh in northern Iran which was captured on video and shared on social media.

According to the Center for Human Rights in Iran, though the Iranian constitution provides protections for varying religious beliefs, the Baha’i faith is not recognized and members of the community are often denied basic rights such as property ownership and access to higher education. The increased persecution of the Baha’i community witnessed in recent months fits an alarming pattern of expanding repression throughout Iranian society at the hands of Iranian security forces and other authorities under the hardline Raisi administration.

Religious freedom must be protected for all religious minorities in Iran as a cornerstone of human rights the world over. UN human rights experts expressed these concerns in their statement from yesterday, raising the issue of the criminalization of blasphemy and the severe punishments outlined in the law, and justly stating: “Such state-sanctioned intolerance furthers extremism and violence. We call on the Iranian authorities to de-criminalize blasphemy and take meaningful steps to ensure the right to freedom of religion or belief and freedom of opinion and expression without discrimination.”