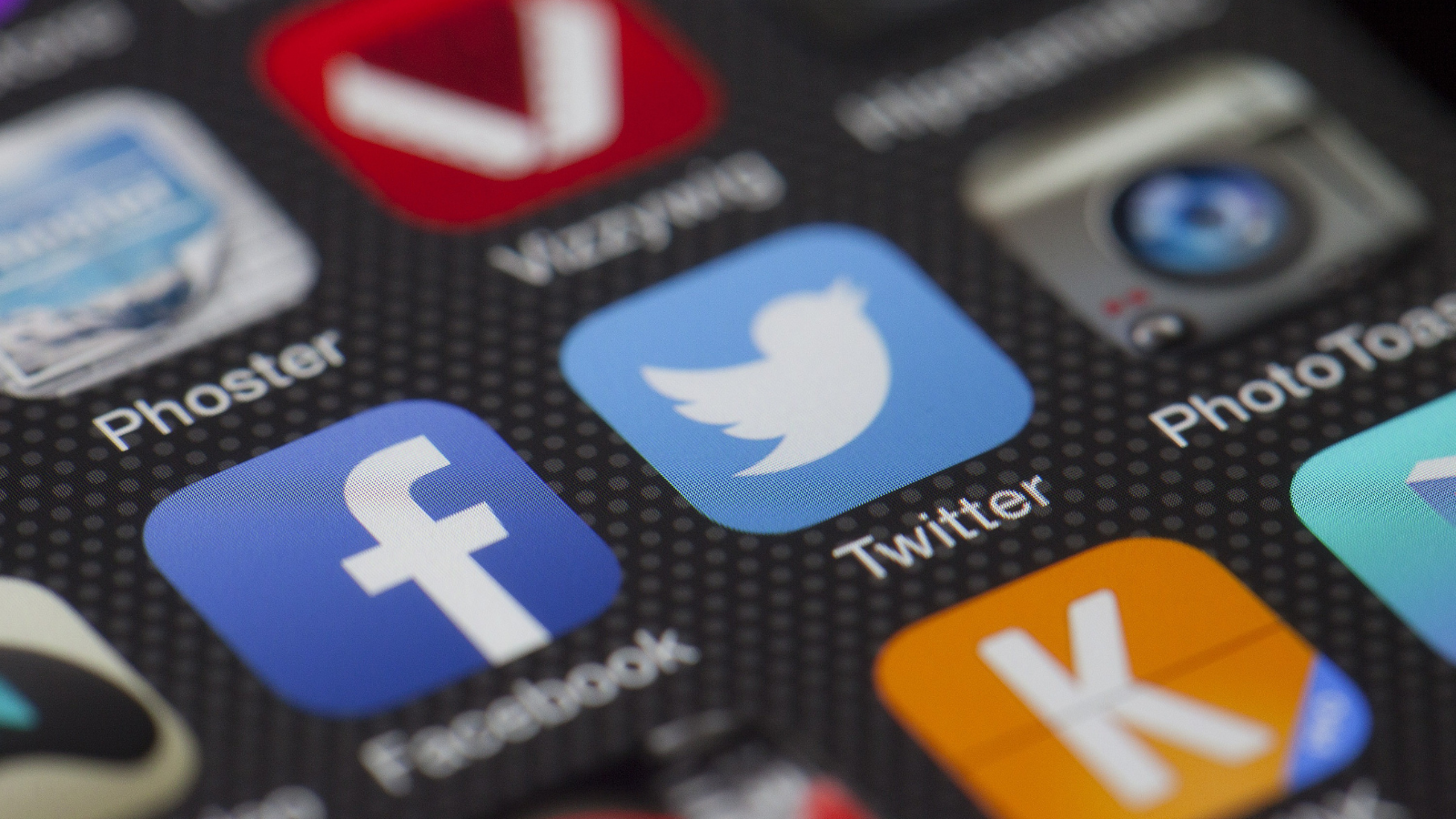 As Iranian Americans, we are deeply concerned that Twitter is permitting a fake persona @HeshmatAlavi to spread disinformation on its platform expressly aimed at influencing the U.S. Presidential election by attacking organizations & members of our community with racist dual loyalty smears. This account’s tweets have been shared by @realdonaldtrump himself and members of his campaign.

As reported by The Intercept, the account @HeshmatAlavi is not a real person but rather a composite figure run by an Albanian-based Iranian opposition group, former terrorist organization, and cult-like organization known as the Mujahideen-e-Khalq (MEK). Twitter had previously shut down the @HeshmatAlavi account following The Intercept’s investigation, only to restore it for reasons that remain unclear.

The account has consistently directed false slander at NIAC, the largest independent, grassroots American civil society organization dedicated to championing the rights and priorities of the Iranian-American community, as well as  Iranian-American candidates, Congressional staff, policy analysts and anyone from our community who dares participate in civic life or the democratic process.

Our members voted overwhelmingly to endorse Joe Biden’s candidacy, as well as fellow prominent Iranian Americans who organized against the Muslim ban and advocated for the Iran nuclear deal. Slanderous tweets made by the @HeshmatAlavi account have been shared by Trump himself and his campaign officials and have willfully spread disinformation with the intent of boosting Trump’s electoral chances and influencing U.S. policy on Iran. Just last year, for example, it was revealed that the Trump administration used tweets made by @HeshmatAlavi to justify leaving the Iran nuclear deal.

All together, this is nothing less than a foreign-backed disinformation campaign on Twitter that is deceiving the American people amid a critical election. And unlike NIAC–which is a registered American non-profit compliant with US regulations and fully transparent about its sources of funding–the @HeshmatAlavi persona and the foreign-based group behind it fail to disclose their funding and have been credibly linked to Saudi and UAE funding sources. There is a serious likelihood that this is a foreign intelligence operation aimed at swaying US elections.

Moreover, the @HeshmatAlavi account has routinely violated Twitter’s rules and guidelines, including by threatening violence against individuals and groups; engaging in the targeted harassment of activists, journalists, and civil society organizations; and promoting hate and harassing individuals and groups by alleging dual loyalty on the basis of race, ethnicity, and national origin., The threats of violence are doubly concerning given the MEK’s history as a foreign terrorist organization.

While Twitter has taken unprecedented steps to restrict the distribution of unsubstantiated articles and block users from posting links to particular articles, the platform must urgently escalate its response in combating the spread of disinformation in order to protect the U.S. election and the credibility of the Twitter platform itself by shutting down the @HeshmatAlavi account and investigating the sources behind it.